After covering the unluckiest players to this point in the 2022 season, this week we will look at players who have been especially fortunate thus far. These players could be sell-high candidates on the fantasy baseball trade market, or they may warrant more attention when making moves on the waiver wire. And in some cases, these players should be retained, as a lesser version of their recent production would still be very good. Let’s dive in on the specific names:

So, you think you struck gold at fantasy baseball’s weakest position by drafting Stephenson? Think again. The catcher is batting .329, but his average exit velocity is a lowly 86.7 mph and Statcast lists him as having a .236 xBA. Similarly, his xwOBA (.319) is nearly 100 points lower than his actual mark. Stephenson is a useful catcher in all formats but isn’t yet a difference-maker.

A career .291 hitter, Bogaerts is batting .336 and has many fans wondering if he has taken a step forward this year. The short answer is “no”. Despite having lower marks in average exit velocity and barrel rate in comparison to recent seasons, the shortstop has enjoyed a .408 BABIP. In fact, his 7.9 percent walk rate is his lowest mark since 2015 and his 20.5 percent whiff mark is his worst mark since 2014. Bogaerts is what we thought he was — a good, but not special, fantasy asset.

Machado is a similar case to Ward — he’s playing well, but not as well as his surface stats indicate. The infielder has benefited from a .402 BABIP despite having no notable improvements in his batted ball data. The good news is that Machado could experience some regression and still be very good. I wouldn’t trade him away unless the offer was an excellent one.

I wouldn’t normally include a reliever in this article, but I need to throw some cold water on those who believe that Robles could become Boston’s next closer. The right-hander has a solid 2.51 ERA despite having logged a poor K:BB ratio (1.67). He has thrived on the basis of a .175 BABIP despite giving up plenty of hard contact (57.1 percent). Robles owns a 6.16 xERA and would be a poor choice as the Red Sox bullpen anchor.

I can hear Berrios managers right now, saying “are you telling me that he has been lucky to have a 4.83 ERA”. Well, yes. The right-hander has watched nearly all of his metrics trend in the wrong direction this season, including his strikeout rate (15.3 percent), average exit velocity allowed (91.3 mph) and hard contact rate (47.1 percent). He currently owns a 6.84 xERA, and in 10-team leagues he is becoming a candidate to be released.

[Play in one of Yahoo’s MLB DFS contests]

Verlander can be placed in the basket with Machado, as someone who has been lucky overall but would have been successful anyways. Still, the 39-year-old is not going to enjoy a .168 BABIP and a 94.7 percent strand rate all season. That being said, I’ll stick with Verlander as an expected ace unless overwhelmed with a trade offer.

If you start to consider adding Quintana on the basis of his 2.19 ERA, close the Yahoo fantasy app on your phone and start over. The veteran has logged an unremarkable 2.14 K:BB rate while enjoying a .235 BABIP and an 83.8 percent strand rate. His 4.50 xERA is an accurate representation of someone who is at best a deep-league streamer.

There are areas of Ober’s game that I really like. The 26-year-old limits walks and his high fly ball rate should lead to a low BABIP. But he has thus far been too lucky on fly balls (6.1 percent HR/FB rate) and needs to raise his 19.3 percent strikeout rate before he can be a mainstay in shallow-league lineups. Overall, Ober’s 5.50 xERA and 4.54 xFIP keep him stuck in the streamer category.

Like Ober, Urquidy has excellent control skills but needs to boost his strikeout rate. The right-hander has given up plenty of hard contact (48.0 percent) and fly balls (47.5 percent), but he has thus far mostly danced around trouble because of a 10.3 percent HR/FB rate. Look no farther than Urquidy’s 6.84 xERA to see why you should be careful when putting him into your active lineup. 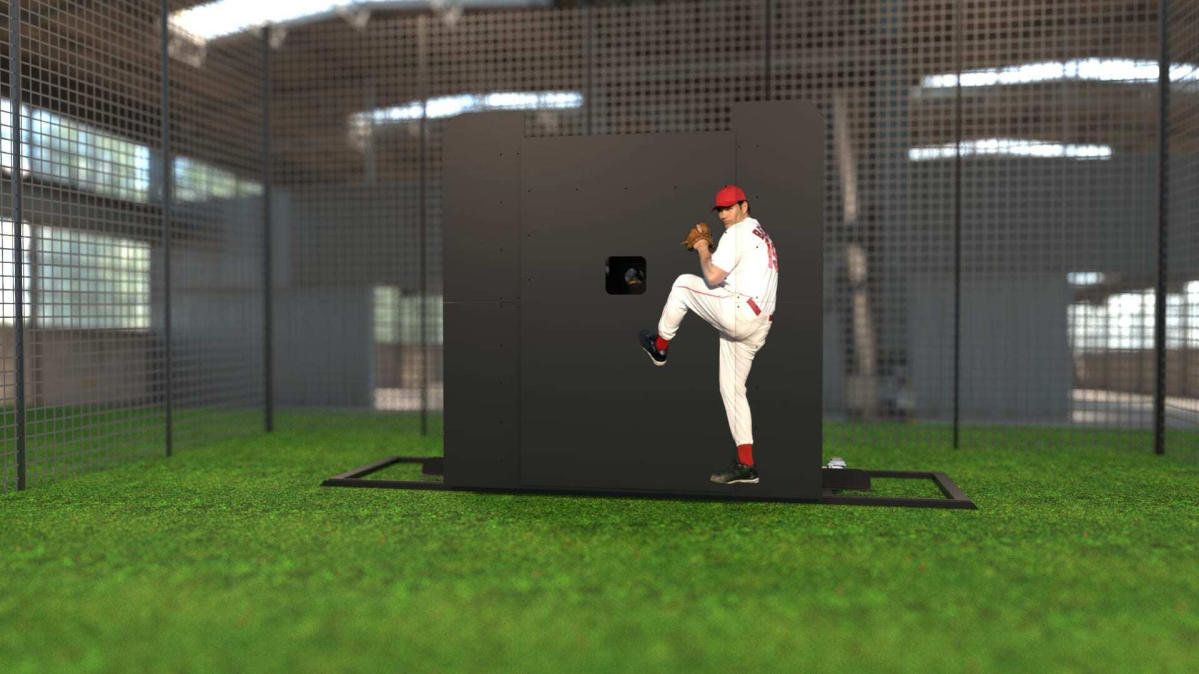 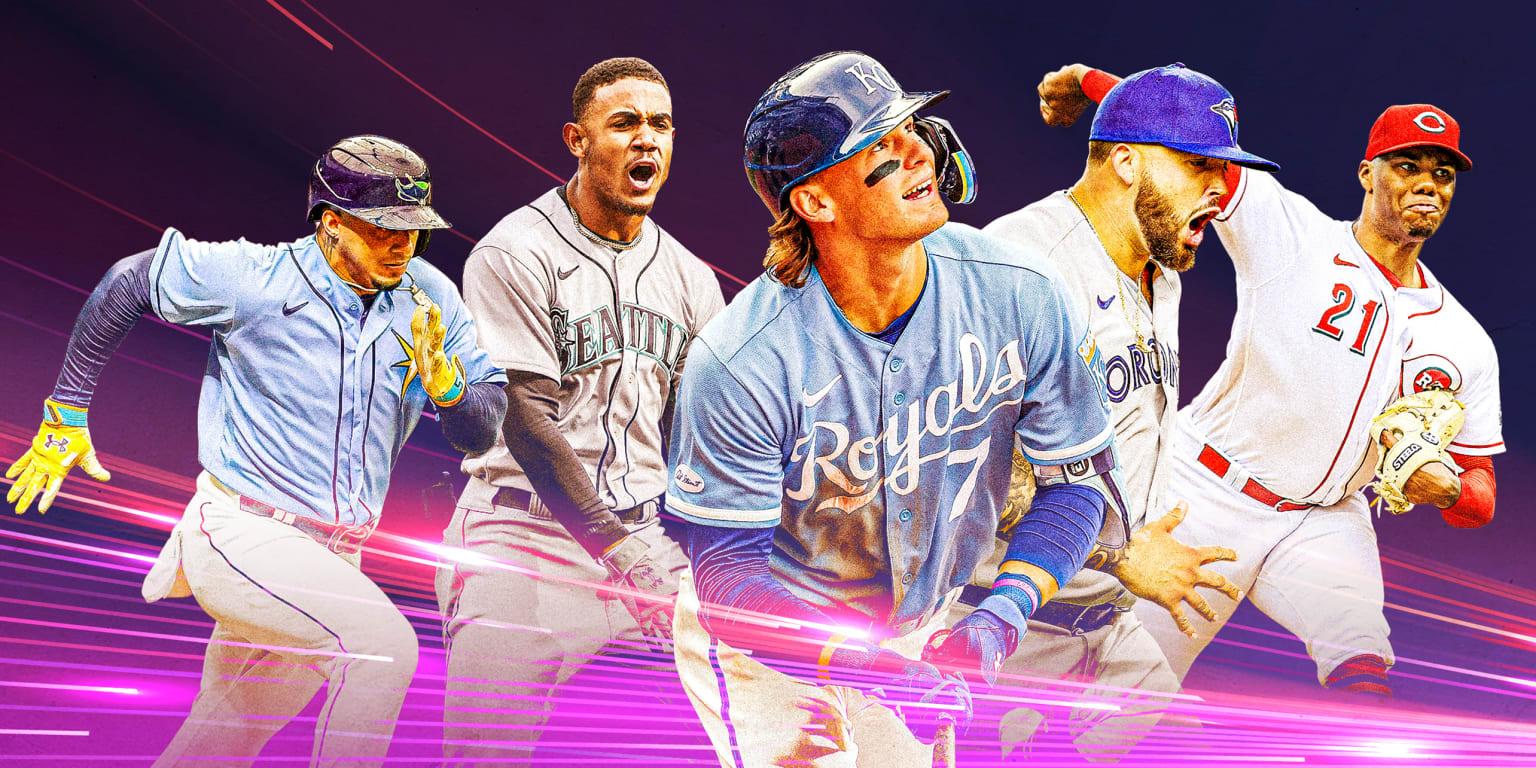 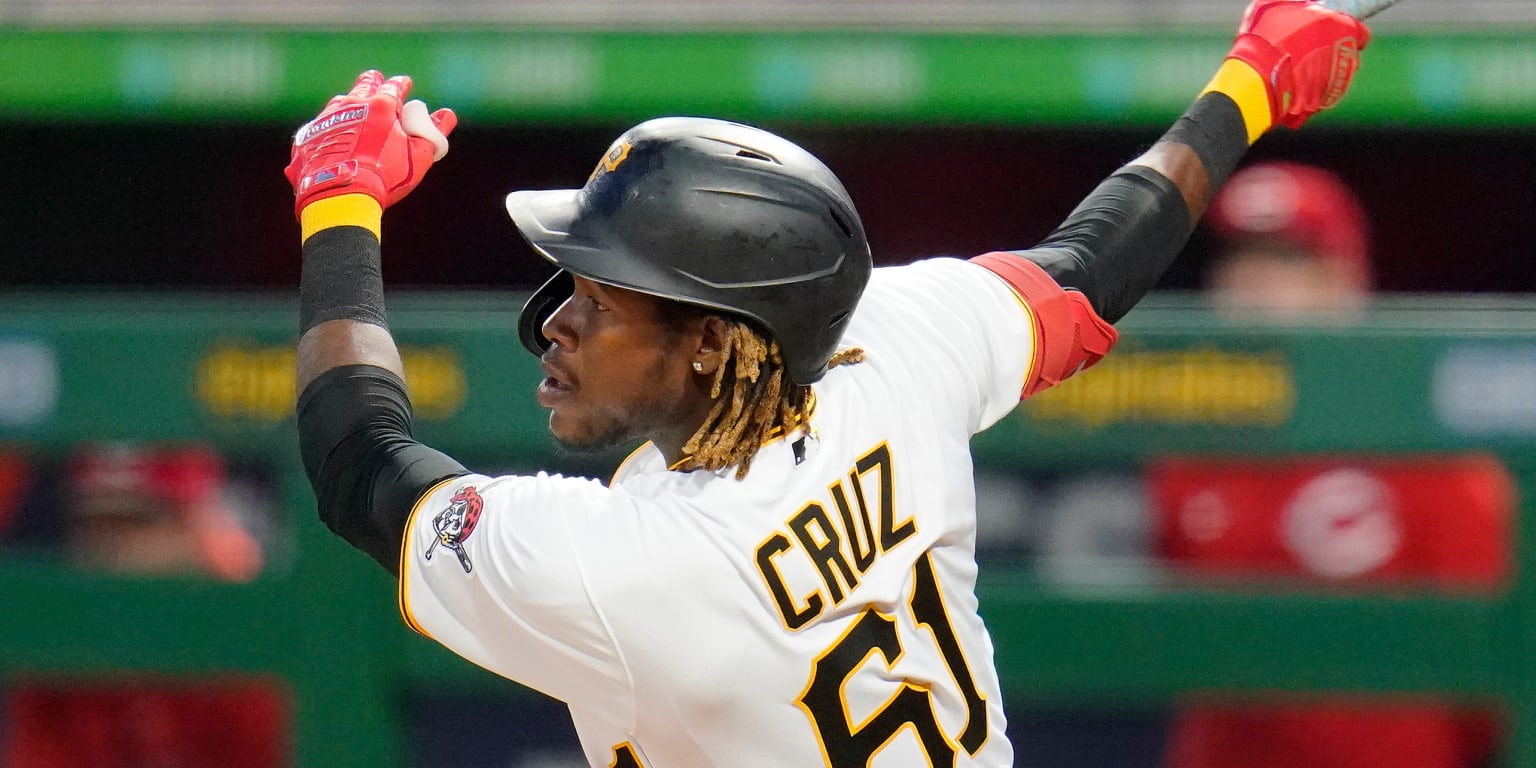 How a Religious Sect Landed Google in a Lawsuit