Every Movie George Clooney Has Directed, Ranked From Worst To Best

Both on-screen and behind the camera, George Clooney has accumulated an impressive filmography over the years. Here’s every movie he directed, ranked.

Here is a comprehensive list of every movie directed by actor George Clooney – ranked from worst to best. The longtime Hollywood A-lister has been among America’s most recognizable faces for nearly 40 years, appearing in some of the most popular and critically acclaimed films of the last several decades. However, in addition to his on-screen achievements, Clooney has also had a rather successful career behind the camera.

Clooney’s first major role was on the short-lived sitcom E/R in 1984, predating his recurring appearance as Dr. Doug Ross on the popular medical drama ER by ten years. Clooney made his transition to film with Robert Rodriguez’s 1996 horror-comedy From Dusk Till Dawn before being cast in Joel Schumacher’s ill-fated Batman & Robin a year later. Since then Clooney has appeared in over three dozen feature films, including his reprisal of Frank Sinatra’s role as Danny Ocean in the 2001 remake of Ocean’s Eleven and every subsequent Ocean’s movie.

Clooney has been nominated for four acting Oscars, taking home the Academy Award for Best Supporting Actor in 2005 for his Middle East thriller Syriana. He has been nominated for Oscars across six individual categories, a feat which only he, Alfonso Cuarón, and Walt Disney have accomplished in the ceremony’s history. Clooney has directed eight feature films to date, premiering his first nearly 20 years ago, and while some have certainly been more successful than others, his catalog remains more impressive than most other actors turned directors.

The Midnight Sky is a post-apocalyptic disaster movie based on the novel Good Morning, Midnight by Lily Brooks-Dalton. Clooney stars as Augustine Lofthouse, an aging scientist left alone in the Arctic. Upon discovering an impending global disaster, Augustine must race to inform a returning space crew aboard the spaceship The Aether of the incoming disaster before they land back on Earth. The Midnight Sky is a stylistic departure from much of the rest of Clooney’s work, and although the film is still enjoyable on the whole, his relative inexperience with the science fiction genre makes it decidedly the least successful he’s directed.

Suburbicon is a dark comedy co-written by the Coen Brothers loosely based on real-life events that took place in Levittown, Pennsylvania in 1957. A black family moves into Suburbicon, an all-white suburban neighborhood, which causes unrest among its inhabitants. Amidst the chaos, the seemingly mild-mannered Gardner Lodge finds himself embroiled in a case of insurance fraud that quickly spirals out of control. Although the film itself is interesting and well-acted, the semi-comedic tone that Clooney implements in many of his films paired with the seriousness of Suburbicon’s subject matter make it one of the more difficult to watch movies in the Coen Brothers catalog.

Leatherheads is a sports comedy film starring Clooney as professional footballer Jimmy “Dodge” Connelly. In 1925, Dodge’s team has lost its sponsorships and the league is on the brink of collapse. In a last-ditch effort to bring attention to the sport, Dodge recruits war hero and national icon Carter Rutherford to play for his team. Clooney has said that the story was loosely based on Harold “Red” Grange’s signing to the Chicago Bears in 1925, a move that helped to legitimize the NFL. Clooney’s identifying comedic tone is put to better use in Leatherheads, bringing life to an otherwise underwhelming script.

Related: The Tender Bar True Story: Who The Movie Is Based On

The Monuments Men is an action drama film loosely based on the book The Monuments Men: Allied Heroes, Nazi Thieves and the Greatest Treasure Hunt in History by Robert Edsel. Clooney stars as Lieutenant Frank Stokes, a military officer tasked with forming a specialized task force during the end of World War II. Dubbed The Monuments Men, a team of museum curators and art historians infiltrate Nazi Germany in order to recover various artistic works that had been stolen by the Reich. Clooney’s comedic tone is again put on display more effectively than in other projects, making good use of its talented comedic actors.

Clooney’s directorial debut, Confessions of a Dangerous Mind, is a biographical spy film detailing the supposed secret life of TV personality Chuck Barris. Barris created the popular game shows The Dating Game and The Newlywed Game, as well as gaining notoriety for hosting 1976’s The Gong Show. In 1984, Barris published an autobiography claiming that he had worked as a professional assassin for the CIA throughout the ‘60s and ‘70s, which was the basis for the film. Charlie Kaufman lends his unique style to the film’s script, making it one of the most unusual of the films Clooney has directed.

The Tender Bar is a coming-of-age drama based on J.R. Moehringer’s 2005 memoir by the same name. Set in 1970s Long Island, the story centers around an important landmark in Moehringer’s formative years, a local bar owned by his uncle. After his parents are divorced, young J.R. searches for advice and fatherly guidance in the regulars and staff of his uncle’s bar. Ben Affleck is almost unrecognizable as the compassionate barkeep, and the film as a whole is far more warm and hopeful than Clooney’s movies have tended to be thus far.

The Ides of March is a political drama based on the 2008 play Farragut North by House of Cards creator Beau Willimon. Clooney stars as Mike Morris, the governor of Pennsylvania with presidential aspirations. But when a young idealistic staffer (played by international movie star Ryan Gosling) joins the campaign, he quickly becomes acquainted with the dirty world of politics, stumbling into situations that threaten to derail Morris’ presidential bid. Clooney is well-suited as a politician, and the film is an increasingly relevant condemnation of modern politics and the forces that drive them.

Good Night, and Good Luck is a historical drama depicting the conflict between journalist Edward R. Murrow and US senator Joseph McCarthy. McCarthy famously led a witch hunt on communists and communist sympathizers in early Cold War era America, using fear tactics to turn the populace against itself. The reporting of Murrow and his team on CBS’s news program See It Now gained popularity with its critical coverage of the Red Scare, contributing significantly to the downfall of McCarthyist and Cold War era politics. The tone and style of Good Night, and Good Luck is unique from the rest of Clooney’s catalog, and the outstanding performances from the cast paired with the political relevance of the story make it one of the most standout films of George Clooney’s career.

Next: Batman & Robin: Why George Clooney Hated His Performance

Mirabel Accidentally Sabotaged Her Own Gift In Encanto – Theory Explained


Ian is a 27 year old from Wisconsin with a lifelong passion for entertainment. Having grown up in music and theater, the ability to work in this industry is a dream come true. Ian enjoys Rick and Morty, Batman, and 63% of Game of Thrones. 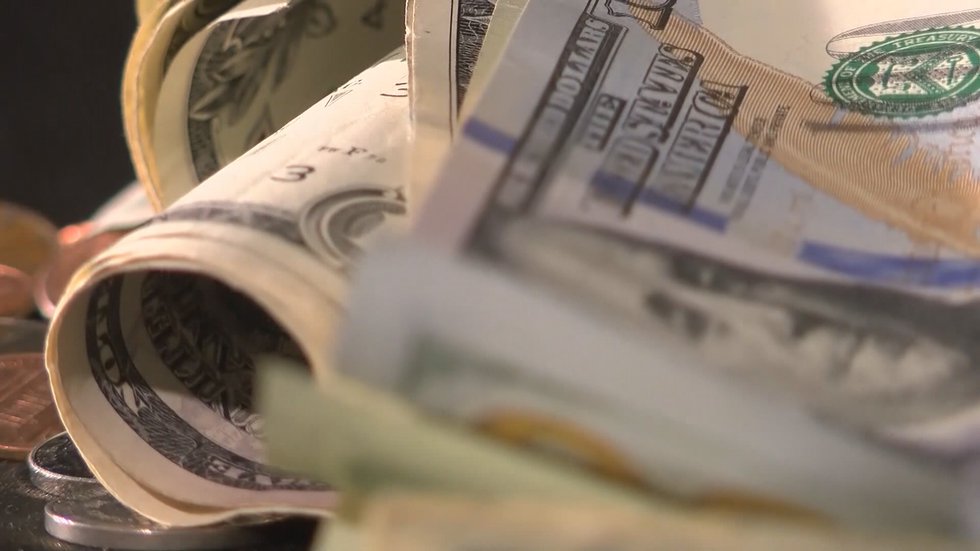