In “Eve” episode 13, Seo Ye Ji’s plan is discovered by Park Byung Eun. Aside from the LY Group chairman, Yoo Sun continues to collate evidence that will prove the mistress’ motive against her husband.

According to Nielsen Korea, the viewership rating for the latest episode of “Eve” showed another increase as it fell to an average nationwide rating of 3.354 percent.

For four consecutive episodes, the revenge drama’s rating continued to decrease after scoring a new personal best for episode 8.

The thirteenth episode continued with the scene where Han So Ra is revealing Kim Sun Bin’s identity to Kang Yoon Kyum. His wife tells him that his mistress’ real name is Lee Ra El, sparking doubts about why she has to hide her real identity from Chairman Kang.

READ MORE: Seo Ye Ji’s K-dramas to Binge-Watch If You Can’t Get Enough of ‘Eve’

Instead of getting mad at Kim Sun Bin, Kang Yoon Kyum wanted Han So Ra to stop her nonsense babbling and leave them alone.

For Han So Ra, she felt like Kim Sun Bin and her relationship with her husband has been tainted by doubts.

True enough, the chairman became doubtful about Kim Sun Bin’s action and even watched her as she failed to enter the code to his safe. However, because of his overflowing love, she tells him the new code to the safe.

Here, Kim Sun Bin got the opportunity to get the evidence including the slush fund and how they illegally acquired the Gediks semiconductor, which was the company of Lee Ra El’s father.

After her small win in gathering the evidence, it’s time for Lee Ra El to make a deal with Han So Ra in order to save her fake mother, Jang Moo Hee.

She threatens Han So Ra that she will expose her secret lover if she will not release Ms. Jang. In return, she will willingly leaves Chairman Kang. 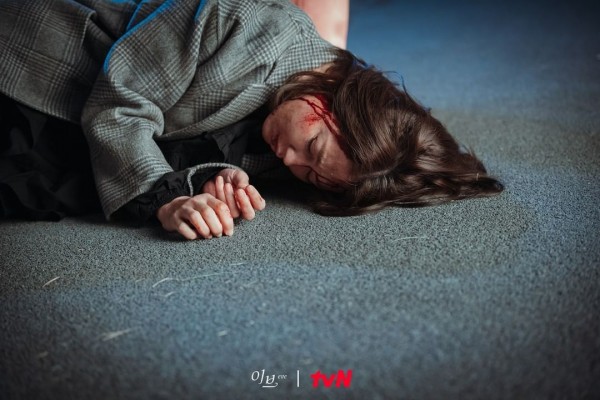 Han Pa Ro ordered his men to track Jang Moon Hee who was the person behind the numerous complaints.

After locking her in the basement, Ms. Jang managed to use her track finder for Lee Ra El to locate her.

“Eve” episode 13 left viewers with Chairman Kang feeling betrayed by the person who he loved the most. Kuo: 2023 iPhone 15 Pro Max to be the only model with new periscope lens 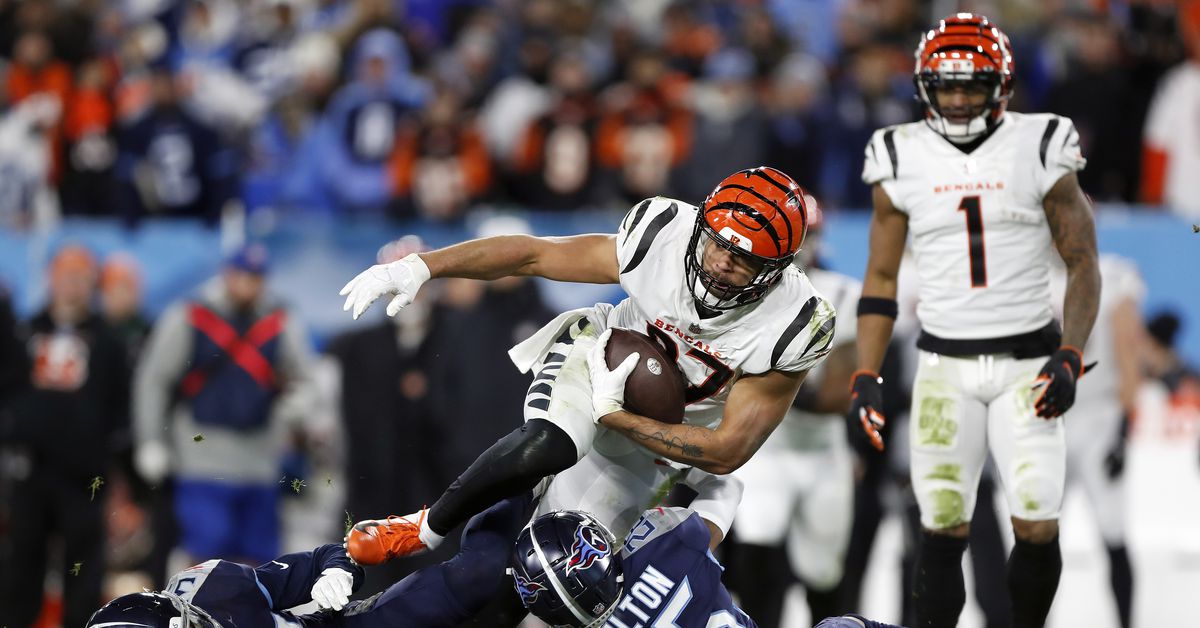 Batgirl May Shift from HBO Max Exclusive to Theatrical Release