“Eve” episode 10 gets intense as Seo Ye Ji, Park Byung Eun, and Yoo Sun’s chaotic relationship gets publicized. On the other hand, after climbing to its personal best, tvN’s revenge series slightly dipped.

Lee Ra El proves how unstoppable she is as the revenge driven woman plots chaos in Kang Yoon Kyun and Han So Ra’s marriage.

In addition, she managed to ruin the relationship between LY Group’s most influential Han Pa Ro and Kang Yoon Kyum’s father.

In “Eve” episode 10, Lee Ra El, who disguises herself as Kim Sun Bin went to LY Group’s announcement of CEO. Han So Ra has been appointed as the head of mall groups thanks to her husband.

In order to protect Sun Bin from Han So Ra’s father, Chairman Kang had to give what Han So Ra demands, and in his case, he had to give the position to his wife instead of his brother.

During the announcement, Han So Ra was furious after seeing Kim Sun Bin. During their confrontation, she threatened to expose her affair with Kang Yoon Kyum to Han So Ra’s father, leaving her terrified.

Han So Ra knew what his father could do not only to her husband but to her once Han Pa Ro knew about the affair.

After she left, Chairman Kang stormed in and had a tense discussion with his wife. Little did they know that the whole conversation was heard by the guests.

In the next scene, Han So Ra and her father alongside his men and top-notch personalities paid respect to Kang Yoon Kyum’s mother.

At the service, Chairman Kang’s brother and his wife think that Kim Sun Bin was his mistress.

In the distance, Han So Ra saw Kim Sun Bin beside her daughter. The furious legal wife stepped on Sun Bin’s hand as she was about to reach Da Bi’s gadget.

Right then and there, Han So Ra saw how Kang Yoon Kyum sided with Sun Bin. 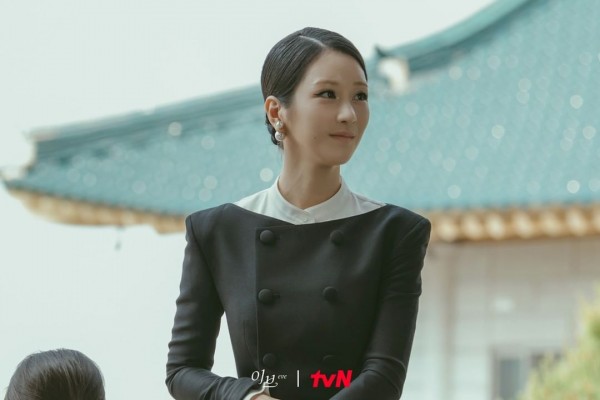 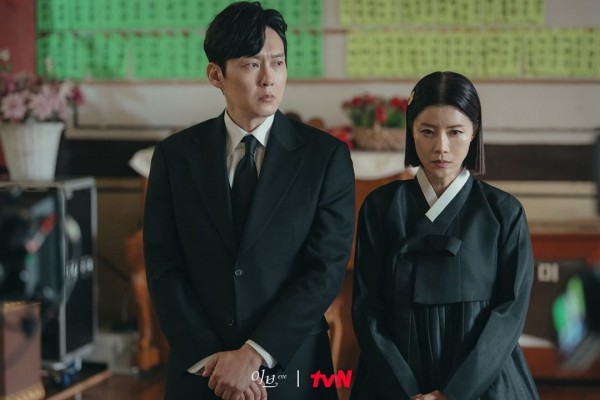 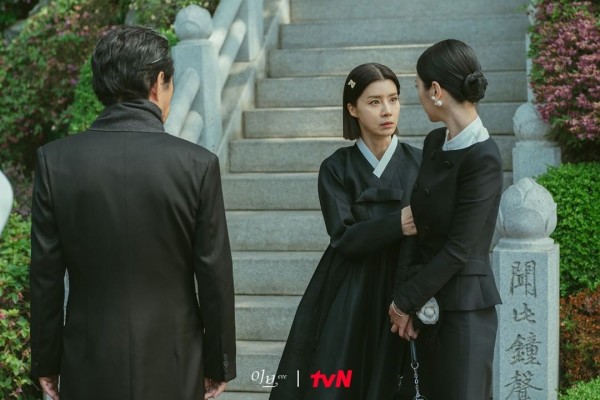 During the couple’s commotion, Han Pa Ro went to them and asked what the chaos was about.

Of course, it made Han So Ra tremble in fear, but Kang Yoon Kyum said that he would discuss the matter privately with him.

Meanwhile, as Kim Sun Bin was about to leave the area, she teased Han So Ra as she whispered to her father. She thought that Sun Bin was revealing the affair, but instead, he tells Han Pa Ro face to face that it seems like So Ra was hiding something from her father.

In “Eve” episode 10, Kang Yoon Kyum revealed his affair and told it to Han Pa Ro.

In the upcoming episode, it hints that Han Pa Ro is hinting at the mistress. Will Chairman Kang do something to protect Kim Sun Bin? 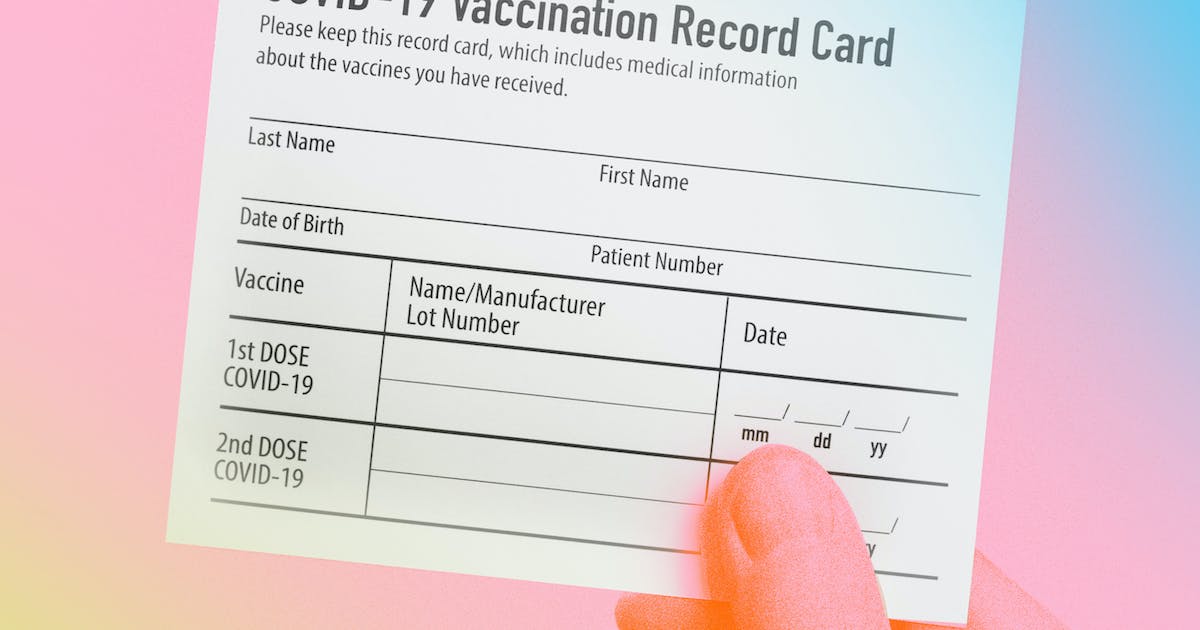 How to carry and display your vaccine card

How to deep-clean your greasy, grimy stovetop

Another quarter, another profit warning from Credit Suisse.