ESL Gaming announced ESL One Stockholm, the first Dota 2 major with a live audience in over two years. Set for May 12-22, fans will be able to attend during the final weekend on May 20-22. The tournament will finish the Spring Tour of the Dota Pro Circuit (DPC) 2021-2022.

The prize pool lands at $500,000 and teams can also earn DPC points for The International 11.

Artem Bykov, General Manager of Game Management at ESL Gaming, shared his thoughts on the announcement.

“It has been a long two years for Dota 2’s esports ecosystem, and we couldn’t be more excited to finally invite Dota 2 fans back on-site. Organizing a Major is always special, but with so much at stake right now, ESL One Stockholm will simply be awesome. We can’t wait for it to get started!”

What is ‘Gothic’? It’s more complicated than you think. 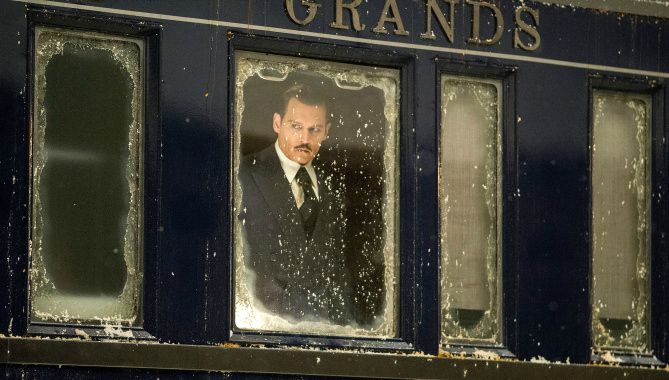 These Movies Will Make You Second Guess Ever Taking a Train

How to download a file or folder from Google Drive

Fortnite Chapter 3 Update 19.10: Everything You Need to Know About the Exciting Klombo Addition