Valve has revealed some new information about the upcoming Dota 2 Stockholm ESL One Major, including that it will feature a crowd, making it the first Dota 2 Major to do so in two years.

While you can book tickets from 16:00 GMT / 17:00 CET today, the attending teams are yet to be determined, as the necessary qualifiers are still yet to be hosted. Check out a bunch of extra information about the event here. 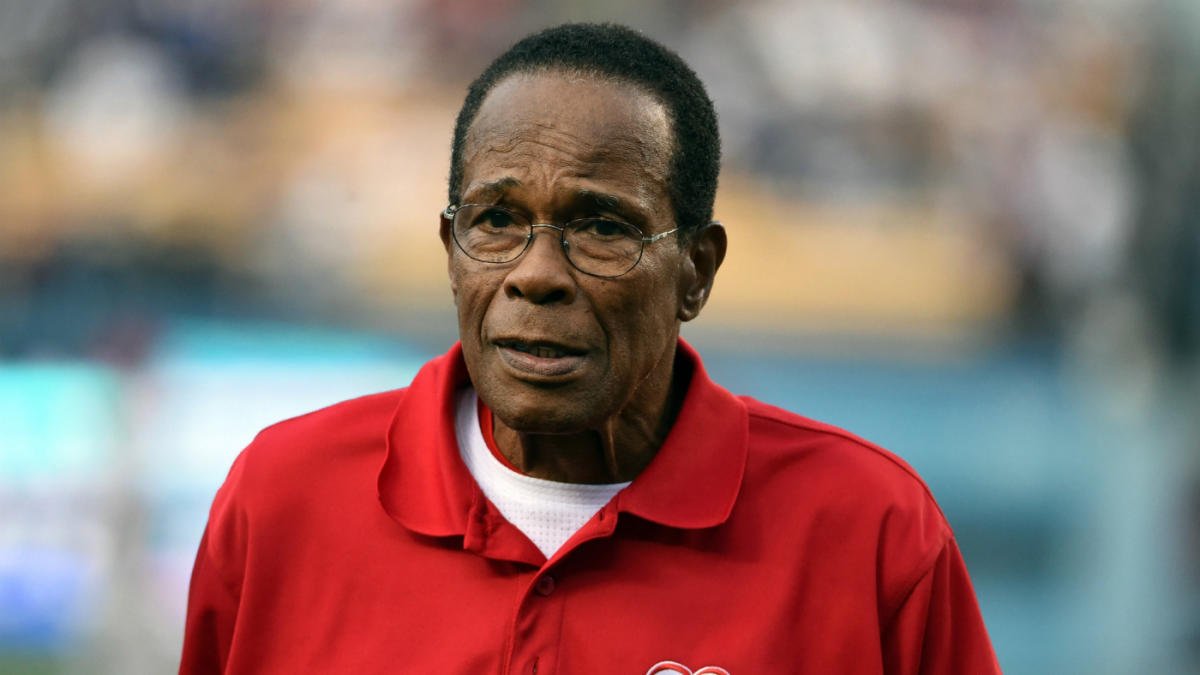 Fortnite Could Be Adding ‘No Build’ Mode

Piling PH debt: When is it a cause for worry?