Epic Games and Apple are continuing with their legal dispute, and today, Epic Games filed its Appeal Reply and Cross-Appeal Response Brief, following Apple’s appeal filing back in March.

In the filing, Epic Games repeated many of the same arguments that it made during the trial. The company believes that the district court “reached the wrong answer” and made “multiple legal errors.” Apple, says Epic, is ignoring these errors and “employing diversion” to distract the appeals court.

Apple also asserts that the relief Epic seeks will compromise the security of the iPhone. But that is untrue. The operating system Apple uses in its Mac computers (“macOS”) does not include the challenged restraints found in the iPhone operating system (“iOS”), and Apple consistently touts the Mac’s security. Apple also permits multiple alternative payment solutions in the App Store for apps selling physical goods, confirming that the requirement to use Apple’s in-app payment solution, IAP, for digital goods serves no procompetitive goal. If Epic prevails, the App Store would not be dismantled. No customer would ever be required to use any of the things Apple complains about–an alternative app store, direct downloads for app distribution, or an alternative payment solution. The difference is that Apple would have to compete for its customers.

The rest of the briefing dismantles Apple’s own appeal and points out alleged errors made by both Apple and the court. It can be read in full over on Scribd, for those who are interested.

Going forward, additional briefs will be submitted by Apple and Epic Games before the court decides to set a date to hear the arguments. Apple is expecting a decision by summer 2023 at the earliest, so we will be continuing to hear about the dispute between Apple and Epic Games for another year at a minimum.

Apple has zero intention of reinstating the Epic Games developer account until the legal battle has been settled, so Fortnite will not be returning to the App Store. There are, however, alternatives, as Fortnite can be played on the browser on the iPhone or the iPad through Fortnite support on Microsoft’s Xbox Cloud Gaming platform or GeForce NOW. 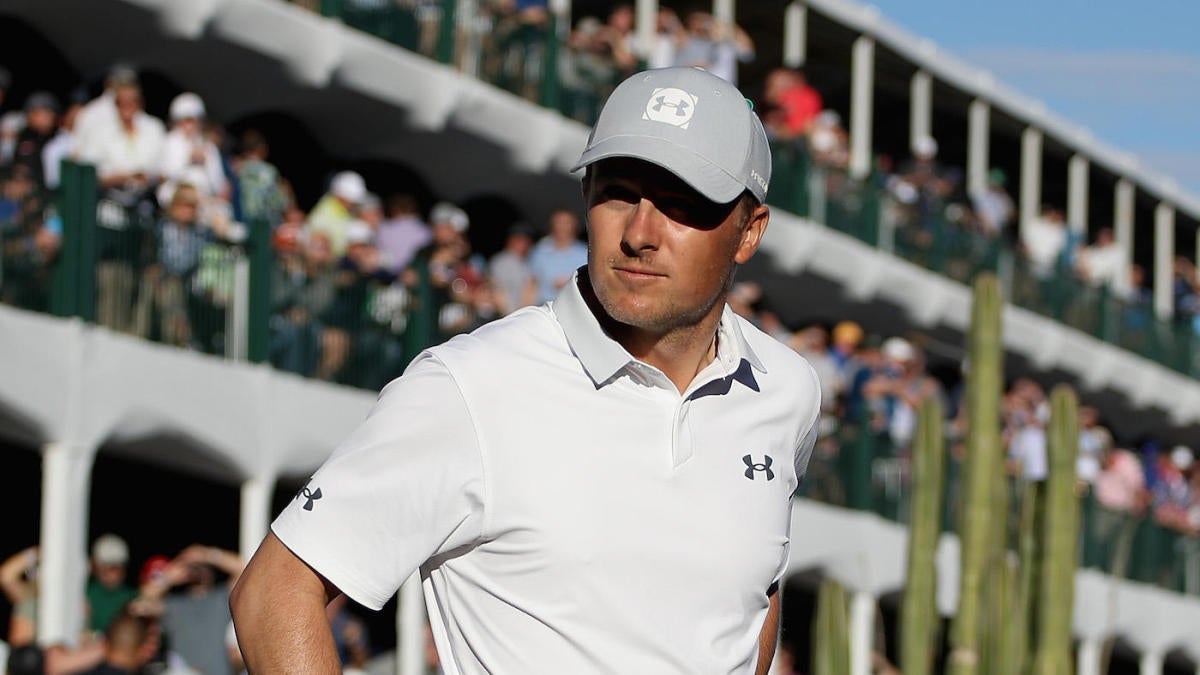 A Union Blitzed Starbucks. At Amazon, It’s a Slog.

What is Balance of Payments (BoP)?