Elisabeth Moss reveals why she dropped out of ‘Power of the Dog’: ‘It’s no one’s fault’ It’s all in the “power” of the casting.

Elizabeth Moss spoke to Empire in a recent interview that was originally set to play Rose in Jane Campion’s “The Power of the Dog” ahead of Kirsten Dunst’s role.

Moss previously collaborated with Campion on the series “Top of the Lake” and the actress said she “wish” she “could” feature a Western with the Oscar-winning director. “The Power of the Dog” garnered 12 Academy Award nominations, including a nomination for Best Supporting Actress for Dunst. Campion also won Best Director at the 2022 Oscars.

“It’s hard because I really, really wanted to do it and Jen and I talked about it for a few years,” Moss said. “But he and I have been very kind to each other in that process, knowing that sometimes these things don’t work out, and it’s really nobody’s fault.”

Moss also approved of Dunst’s turn in the role.

“I was really happy that Kirsten was doing this because I respect her so much as an actress,” Moss continued. “I think if that role went to someone I didn’t love, I don’t think I would have liked it.”

The “Shining Girls” star concluded, “Obviously it’s such a beautiful film. In the end I’m glad it turned out the way it did, but I will say that my only desperate desire is to work with Jen again.” “

And don’t count “Top of Lake 3” just yet: “I’ve told her many times, ‘Just say the word. Tell me which country to live in, and I’ll be there,'” Moss teased.

Moss reportedly dropped out of “The Power of the Dog” due to scheduling conflicts with the Emmy-winning series “The Handmaid’s Tale.” He also made his directorial debut with Season 4 of the Hulu series, exclusively in 2021, telling IndieWire that being behind the camera was “honestly the most creatively fulfilling job I’ve ever done.”

She continued, “All I wanted to do was [direct] In this show, because I am very knowledgeable about the show and I wanted to take it a step further. I thought I could do this. And then I ended up really, really loving it. ,

Sign up: Stay on top of the latest breaking movie and TV news! Sign up for our email newsletters here. 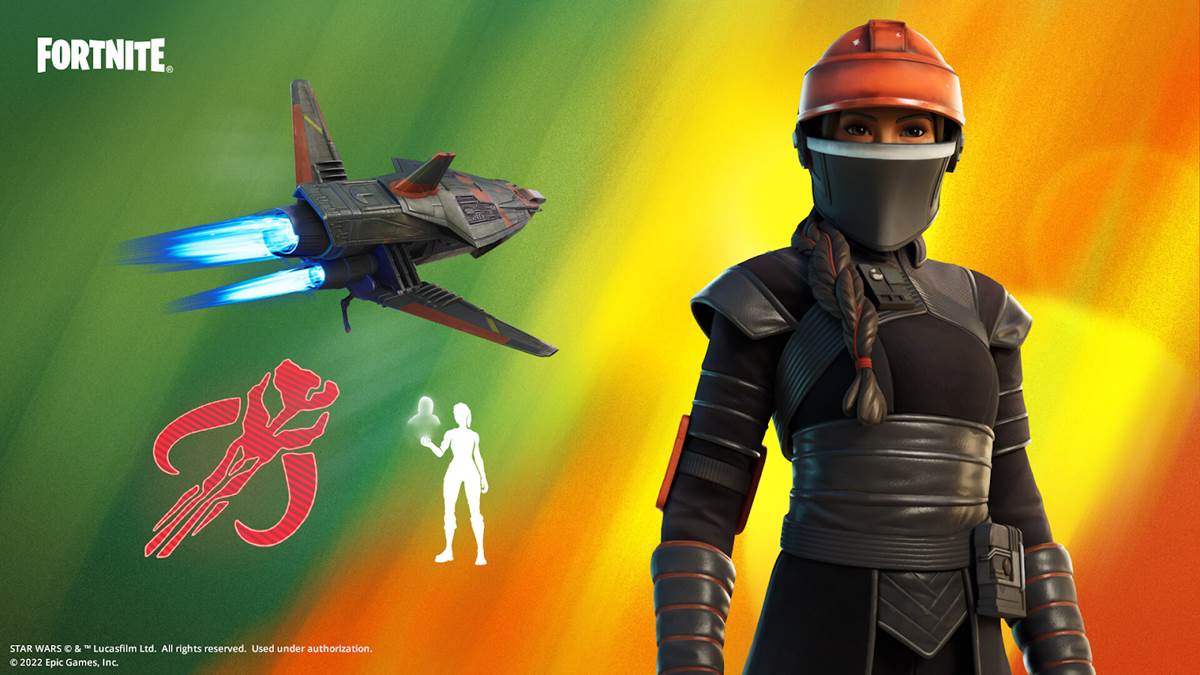