AN impressive display in the Valorant Champions 2021 tournament (despite the lack of a Masters experience) has made Jayvee “DubsteP” Paguirigan into a heralded figure in the Valorant esports scene.

In fact, this weekend, he was hailed as the best Asian player in 2021 by VALO2ASIA.com, with the duelist grabbing nominations from all 20 judges (consisting of shoutcasters and journalists) nominated him.

The site acknowledged that his performances propelled Southeast Asia into the global scene, serving as a motivation that “everything is possible.”

On his official Twitter page, DubsteP expressed his gratitude for the award.

“Never in my life have I ever thought I would be the best player in Asia,” said the Team Secret superstar. “I always aimed to be in the best team. I am truly surprised and grateful at the same time.”

Why DubsteP deserved the award

Even FPS shoutcaster, Nico “Blackenblue” Gayoso, had high praises for his fellow countryman, stating the reasons for his award.

“He had the 8th highest ACS during Champions, the highest of any Asian player at the event, and was a huge part of the roster dropping only a single one of the 18 maps they played during the entirety of the VCT Stage 3 SEA Challengers Group Stage and Playoffs,” explained the FPS caster.

He went on: “The amount of responsibility put on his shoulders, and how he has stepped up to take all of it head-on at the top level of competitive VALORANT, while also having a great mix of explosiveness yet discipline in his playstyle, puts DubsteP as the definite #1 player in Asia in my book, and I know in many others’ as well.”

But Paguirigan wasn’t the only Filipino that was listed in VALO2ASIA’s awards as the other members of Team Secret were also ranked on the list.

We are now on Quento!
to enjoy more articles and videos from SPIN.ph and other Summit Media websites. 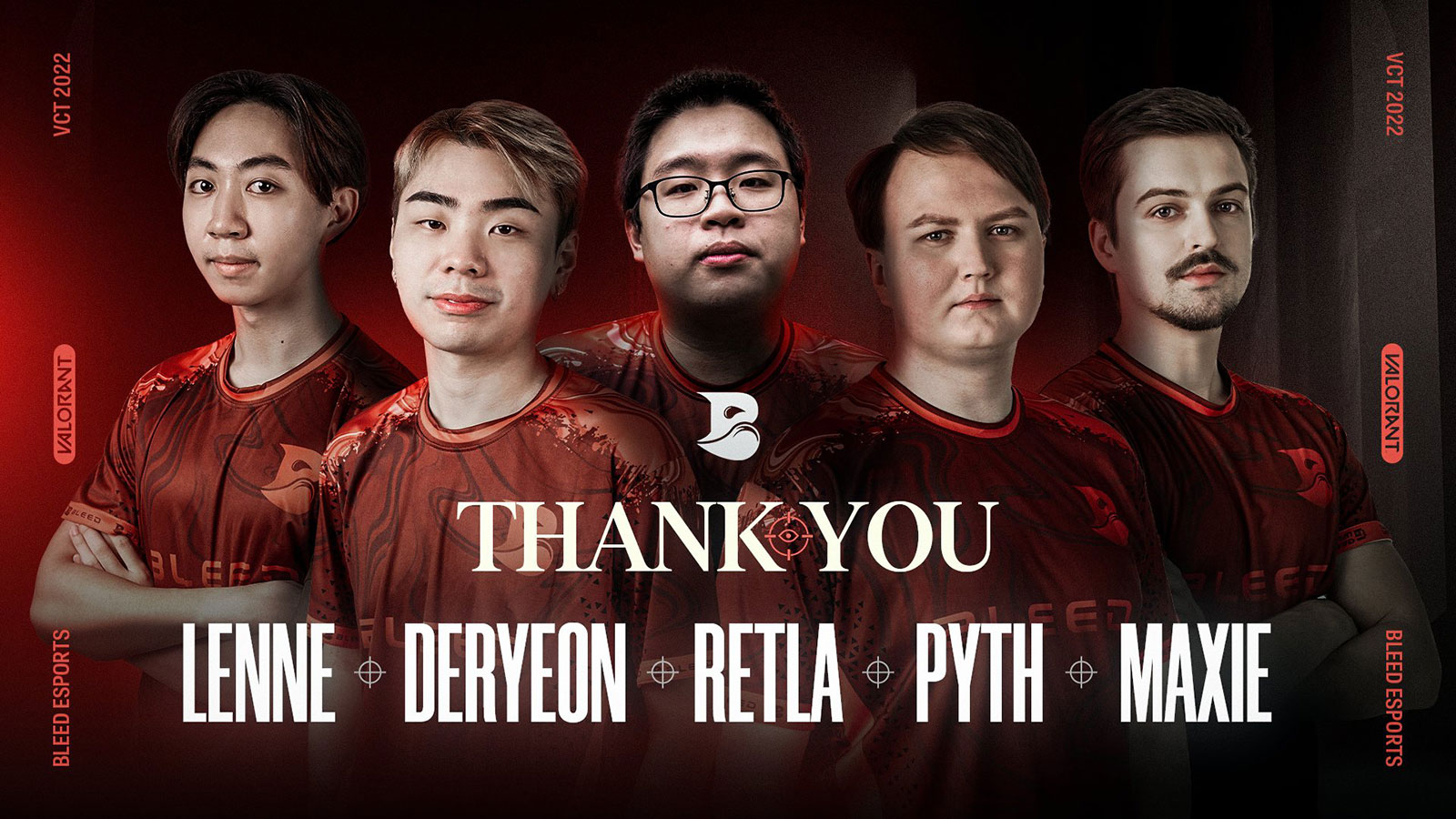 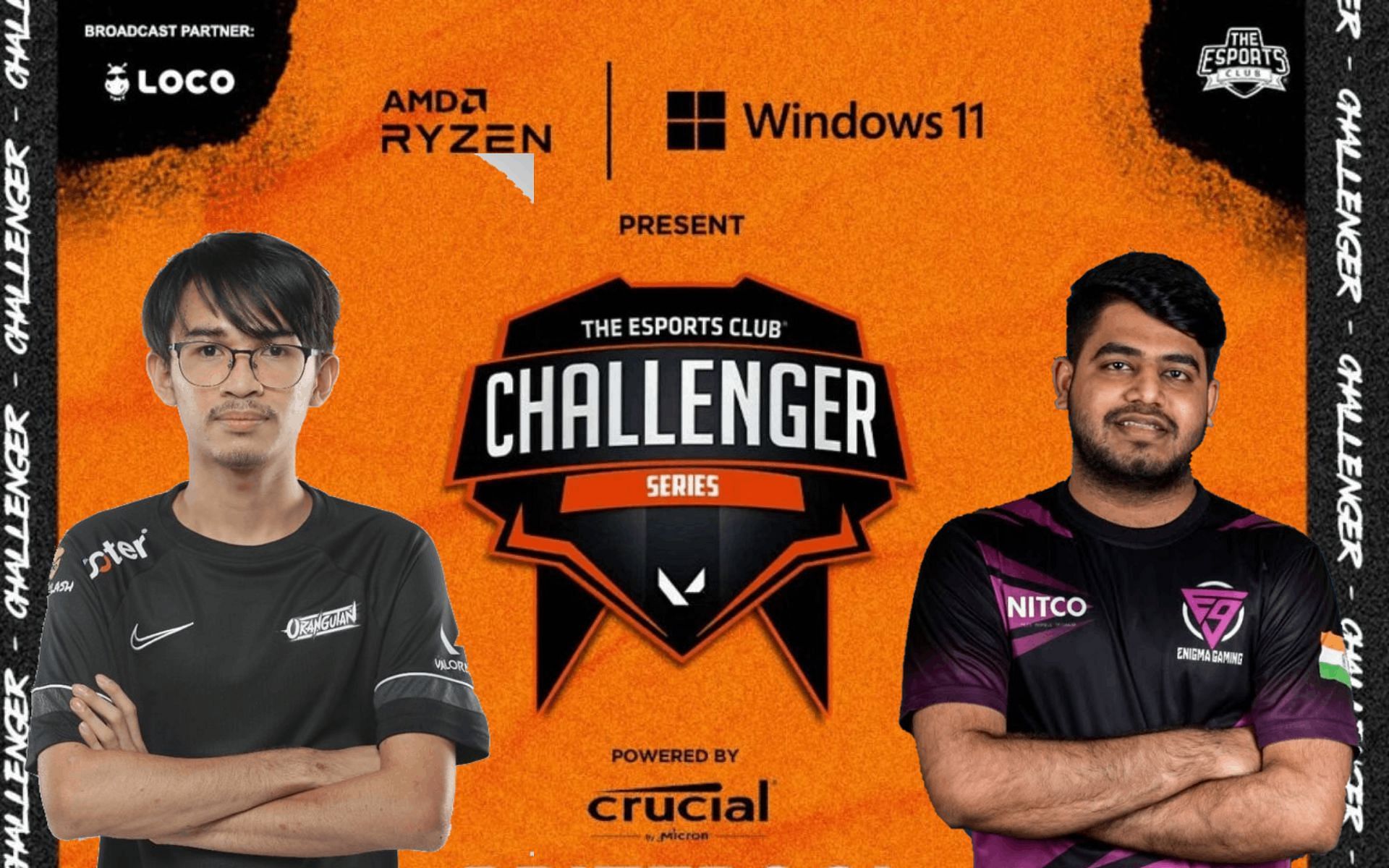 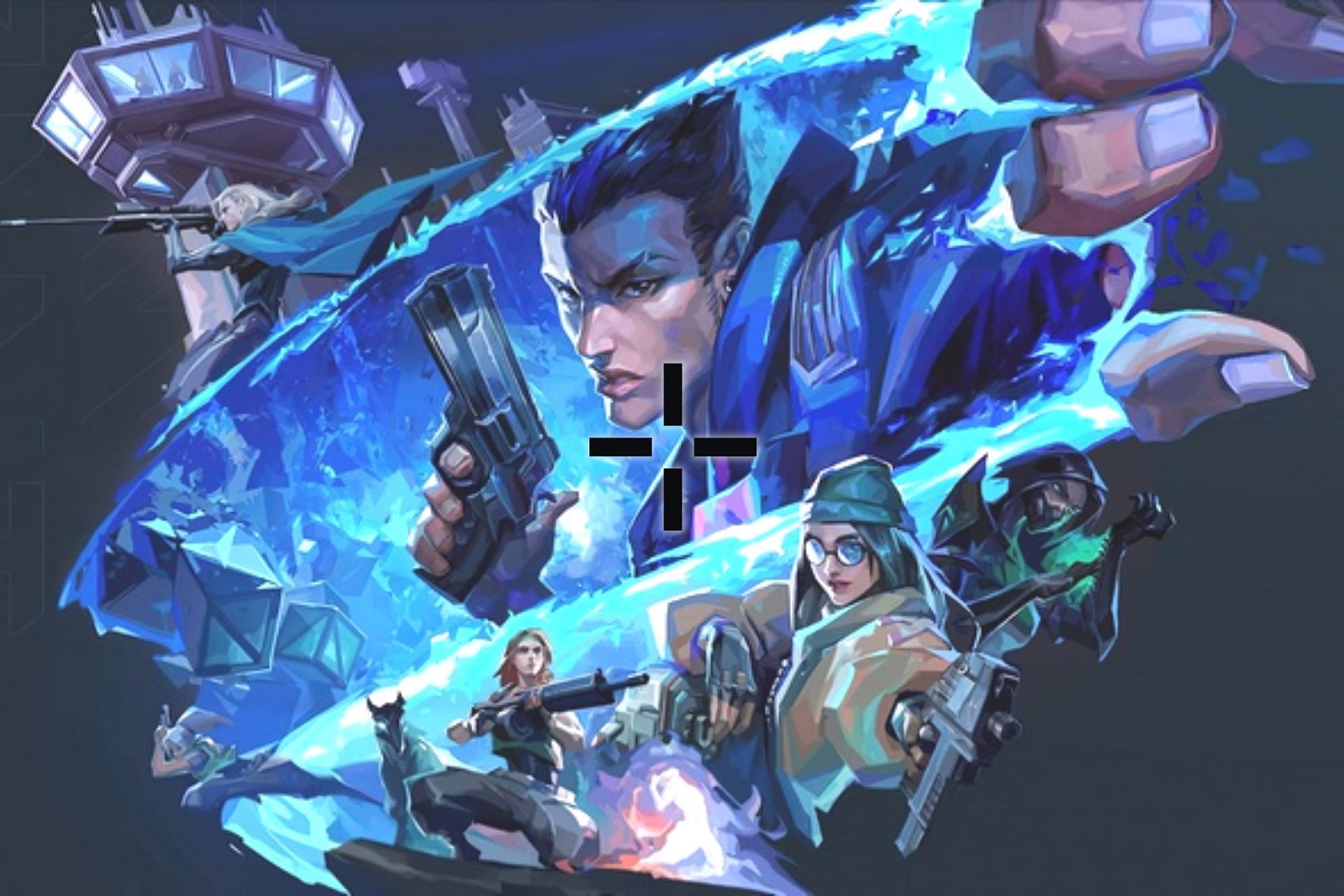 How to create a black crosshair in Valorant 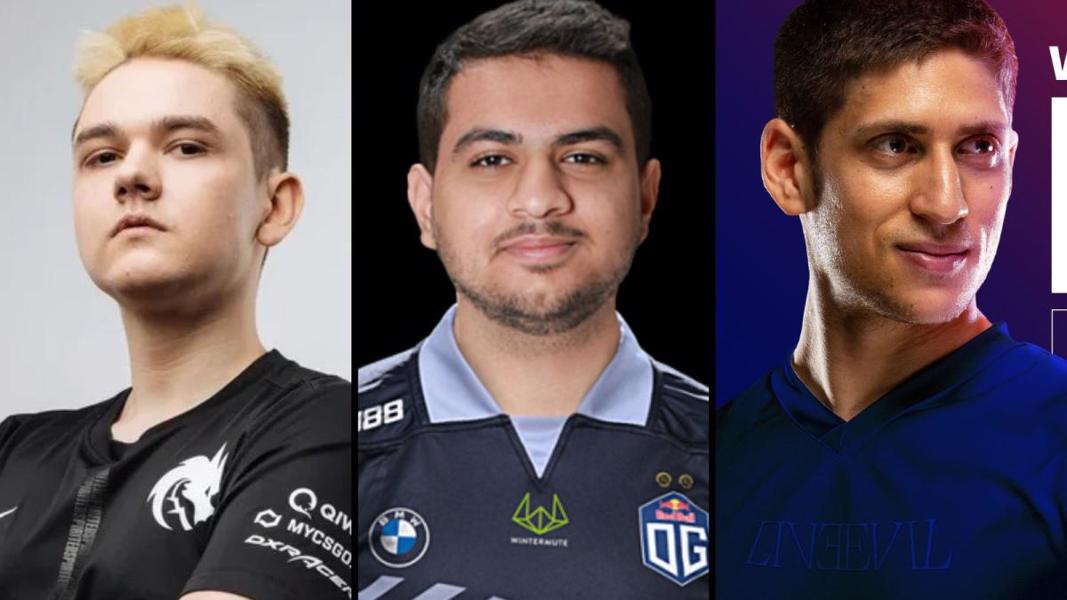 Dota 2 Arlington Major: Here are all the teams that qualified – Our Community Now