CLAYTON, N.C. (WNCN) — A driver in Johnston County reached out to CBS 17’s Laura Smith about people passing incorrectly on the road.

Jeff Robinson said it’s driving him crazy, and he wants drivers to remember the rules of the road.

“With this area being such a melting pot of drivers from all over the world, it is becoming a real problem,” said Robinson.

He thinks it would be a good idea for the North Carolina Department of Transportation to put up electronic signs that give people the rules of the road while they are driving.

“This would help new drivers to the area understand what North Carolina laws are,” said Robinson.

The driver said he sees people speeding up faster when he passes, and that is against the law.

According to the North Carolina Driver’s Handbook section on passing:

Do you have something driving you crazy on the roads? Email our Laura Smith at [email protected] 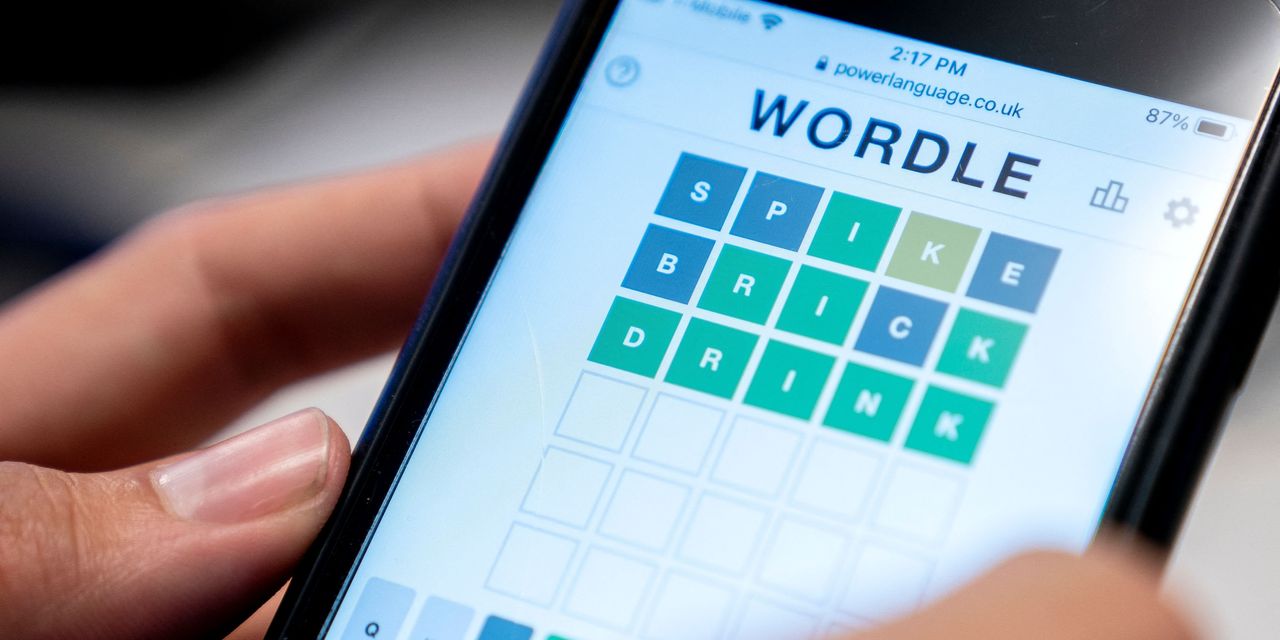