In celebration of Martin Luther King Jr. Day, Major League Baseball hosts the DREAM Series, an annual showcase event that gives high school elite Black players a platform to show off their skills on the field.

Due to restrictions from COVID-19, the past two DREAM Series have been conducted virtually, with several panel discussions taking place between coaches and participants. One of those conversations this year included a discussion among some of the top players expected to be selected in this year’s Draft.

Hosted by Harold Reynolds and streaming live on MLB.com on Monday at noon ET, the special shares insights from Jerry Manuel, a retired MLB manager, coach and player, and three top 2022 Draft prospects: Termarr Johnson, Elijah Green and Kassius Thomas. Manuel has coached these young players during their involvement with MLB’s DREAM Series.

The participants shared what lessons they learned from being a part of the DREAM Series, their improvement as players both on and off the field and their involvement with other top baseball development programs. Reynolds also talked with their parents to learn how these programs have impacted their sons.

Manuel, who was the 2000 AL Manager of the Year for the Chicago White Sox, said he not only loves the “opportunity to give back,” but he treasures the chance to participate in programs that highlight the values of his heroes like Hank Aaron. Manuel had high praise for the young players.

“They’re leaders — they know how to lead,” Manuel said. “If you are picking either three of these guys, one thing that you are going to get is a leader right away and a person that is not afraid to speak up and speak his mind because they know the game. … These are tremendous young men.”

Of the three young stars, Johnson, MLB Pipeline’s No. 2 Draft prospect, is one of many to benefit from the DREAM Series. His talent at the plate has earned him significant comparisons to Hall of Famer Wade Boggs. Johnson talked about what it means to be a part of these events.

“It means everything … just being a part of everything [Hank Aaron Series, Breakthrough Series, Dream Series] has just helped me so much as a person, as a player. I’ve learned a lot,” Johnson said. “All of my success, and everything that I’ve gone through in my life, I give it all to the Dream Series and those MLB pipelines.”

Green is currently ranked No. 3 by MLB Pipeline. He has committed to play baseball at the University of Miami. Even amid the pressure of his senior season, Green talked about just trying to do his job and having fun.

Thomas, a Duke commit out of California, talked about the importance of always being yourself.

“Don’t be afraid to be yourself and express yourself on the field,” the right-hander said. “I know when you get on the field, it’s a different environment. There might be some pressure on you. You might feel like you need to conform or be a certain way. I say don’t do that. Be free, express your emotions, play how you want to play, and leave it all out on the field.”

This special show not only highlighted these three players on the field, but it also examined how these programs help young men create life goals, while emphasizing the importance of also working on academics off the field.

Johnson’s mom, Kim, talked about the impact these showcase programs have had on her son.

“These programs have really helped to shape him as a person, as well as as a baseball player. On the field, he’s gotten instruction on how to refine his skills, but it’s also taught him a lot about how to be a professional, and how to approach the sport of baseball professionally,” Kim said.

Thomas’ dad, Kevin, shared the blessing it has been for his son to be a part of the DREAM Series.

“One of our things was always to put him in an area where he could have top competition. I think that’s really important. So when we found out about the DREAM Series, he got invited. We saw all of the coaches who were there who were ex-players and managers, I mean, we were over the moon. It was a blessing.”

Eric Green, former NFL player and father of Elijah Green, talked about how much the DREAM Series and other events have helped his son.

“It has been nothing but a blessing for my family,” he said. “As many Black kids as I see playing baseball right now — the younger kids, I always try to steer them to the MLB Breakthrough Series, DREAM Series and MLB pipeline because that’s the way to go. Those guys are giving lessons that the average coach can’t teach you, honestly.”

Dr. Martin Luther King Jr. once said, “Intelligence plus character — that is the goal of true education.” The MLB DREAM Series is educating the next generation of Black players, both on and off the field. 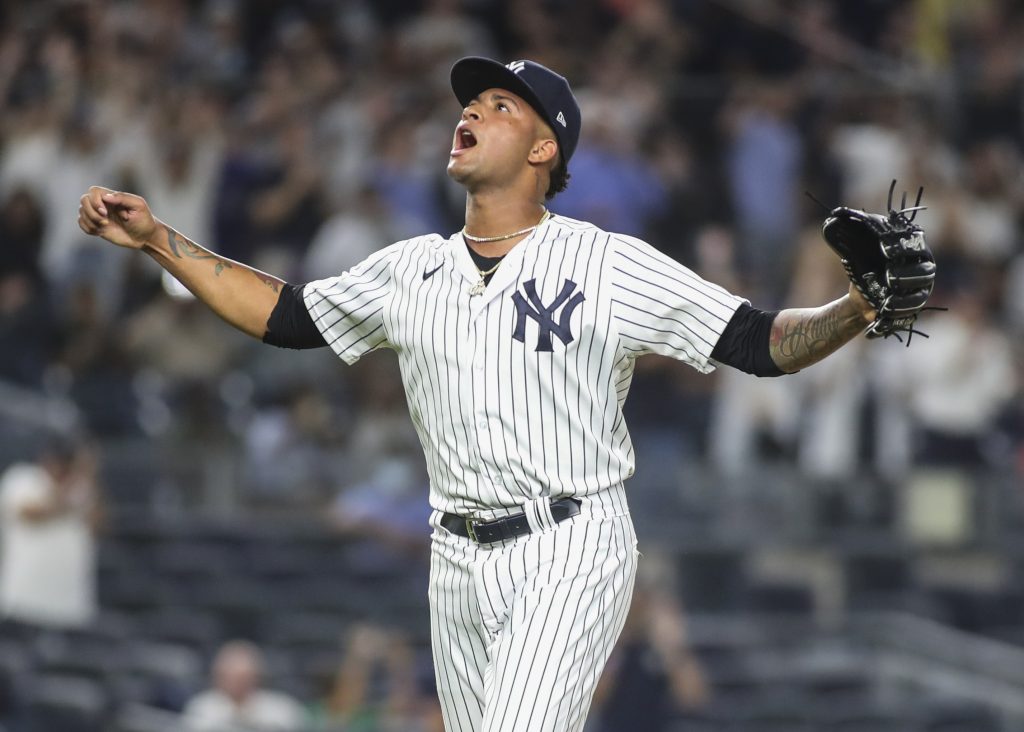