Dota 2’s ranked system can seem daunting to old and new players alike. To make things easier for you, we’ve compiled everything you need to know in one comprehensive guide.

Dota 2 is home to many players, old and new. Despite being almost ten years old, it still boasts an average player count of around 450,000 players at all times, with a daily peak exceeding 700,000 players.

But no matter whether you’re a new player starting their Dota 2 journey or a veteran returning to the scene, Dota 2’s ranked mode can seem daunting, especially if you’re unfamiliar with how the system works.

To make things easier for you, we’ve gathered all the information on everything you need to know, including how the ranked system works, what the ranks in the game are, how they’re distributed throughout the player base, and more.

Once you’re up to speed with Dota 2’s ranked system, you’ll be breaking through ranks in no time!

How does the ranked system work in Dota 2?

Dota 2’s ranked mode is only available to players who have played casual game modes such as All Pick and Turbo for more than 100 hours. This is a necessary measure to make sure that new players have familiarized themselves with the fairly difficult mechanics of the game.

After that, you’ll need to play ten calibration games that are determined by a variety of factors. These factors can range from the outcome of these matches to the individual skills and knowledge you display during them.

It still works the same way behind the scenes. However, it’s been streamlined over the years to become more in line with the rank tier systems used in other competitive games like League of Legends and Overwatch.

Players receive a medal for each rank and tier they achieve. There are eight ranks in total, each of which is further split into five tiers. The ranks available in Dota 2 are:

It’s important to play the Dota 2 heroes you’re most familiar with in ranked.

It also operates on a seasonal basis, meaning players will need to re-calibrate at the end of every season. Traditionally, this happens every six months. However, the current season has been prevalent for over 17 months now.

The good news, though is that you have the option to re-calibrate by choice once per season. Just don’t expect any drastic differences since re-calibration is based on your existing MMR. It’s unlikely to deviate much. Additionally, with the upcoming release of update 7.31, a new ranked season might be soon upon us.

Here’s a list of all the Dota 2 ranks and their corresponding medals. We’ve also included a rough estimate of the MMR required for each rank.

The data suggests that the biggest chunk of Dota 2 players fall between Crusader 1 and Legend 2, and the median rank being Archon 1.

Here’s a table showing the percentile of each rank. You can use it to see where you stack up.

And that’s everything you need to know about Dota 2’s ranked system.

Knowing all the information is one thing. However, cracking on with the grind is a different beast. But if you put in the work, you’ll be climbing ranks in no time!

Tips and tricks to boost your Dota 2 rank

Dota 2 features one of the highest skill-ceiling available for multiplayer games. This factors into the amount of skill and in-game prowess that players put up on display in their matches. However, there are a few tips and tricks that you can use to ensure a better experience as you grind through the ranked leaderboards. These tips and tricks include:

With the 7.31 update scheduled to release on February 23, 2022, along with a rework for Techies, prepare yourselves for some wacky and surprising changes from Icefrog this week. 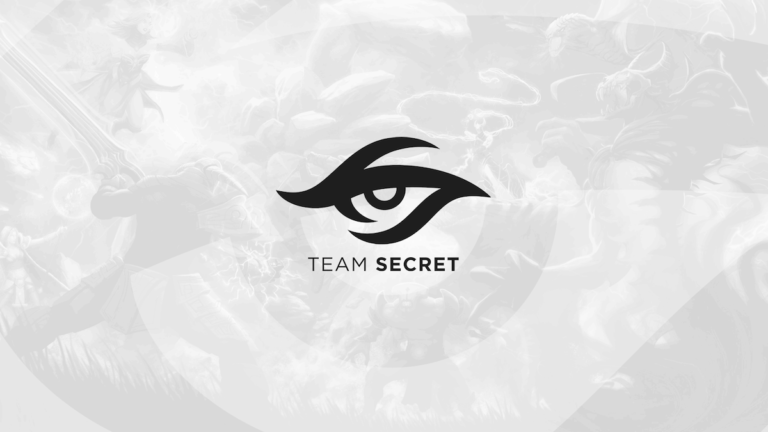 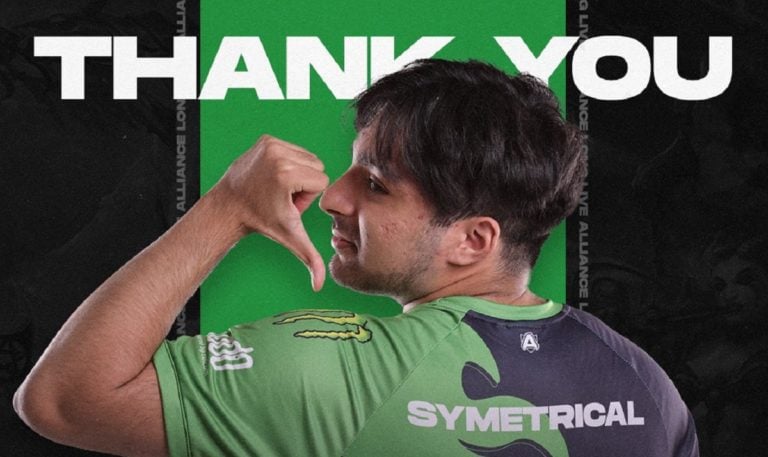 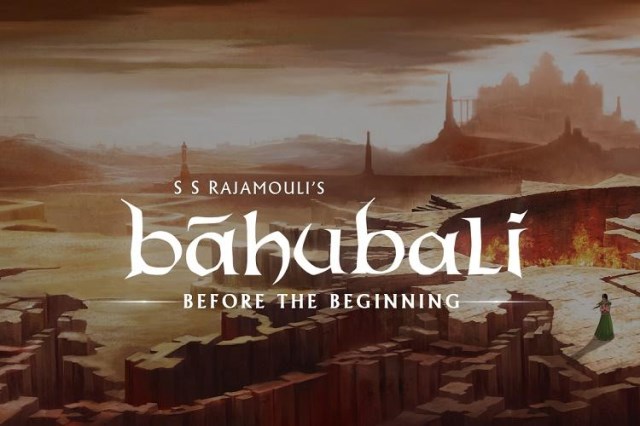 Giga Chikadze wants a title shot with a win over Calvin Kattar: ‘Alexander Volkanovski has nothing against me’

Howard Solomon, 94, Dies; His Business Success Had a Personal Connection