EXCLUSIVE: The next chapter of Descendants is coming to Disney+. The streaming service has given a green light to The Pocketwatch (working title), a music- and dance-filled original movie sequel to the megahit Descendants franchise.

Jennifer PhangAdvantageous, Half-Life) is set to direct and co-executive produce from a script by Dan Frey and Russell Sommer (Magic: The Gathering), Production is scheduled to begin in the fall.

The Descendants The movies unfurled an imaginative mythology of two new lands, idyllic Auradon and ragtag Isle of the Lost, home to the teenage progeny of Disney’s most iconic characters and notably, its most notorious villains. Per Disney, The Pocketwatch returns to these lands and also takes audiences through the rabbit hole to the hostile unincorporated territory of Wonderland, a magical, mysterious place made famous in Alice in Wonderland.

Seven new songs and Disney classic songs will advance the story, which introduces Red, the whip-smart and rebellious teenage daughter of the Queen of Hearts (Alice in Wonderland) and Chloe, the perfectionist and athletic daughter of Cinderella and Prince Charming (Cinderella) . In order to prevent an impending coup in Auradon – one that looms during the celebration of a new royal baby –, Red must join forces with Chloe to travel in back in time, via the White Rabbit’s pocket watch, to stop an event that would lead to grave consequences.

“With a captivating script and Jennifer Phang’s directorial vision, we’re setting a new high bar of creativity and imagination, with a movie that ups the ante on story, song and dance to entertain young viewers, their families, and the global fan base that grew up with the aspirational story of ‘Descendants,’ said Ayo Davis, president, Disney Branded Television. “We join them in anticipation as we prepare to deliver a great new entertainment experience to Disney+.

“Regarding directing the upcoming movie, Phang said, “The Pocketwatch presents a delightful canvas with fantastical world building. Musicals sparked my imagination when I was a kid and are a huge part of what drew me to filmmaking. I think that’s because they have a way of conveying these lovely, nuanced ideas through song and expressive movement. I’m also always inspired by the diversity of families that exist all around the world. So I really jumped at the chance to craft a supercharged musical experience and explore some new, invigorating themes inside an expansive Disney universe.”

The Descendants movies have been ratings powerhouses for Disney. Each premiere telecast of the three films, in 2015, 2017 and 2019, ranked as the most-watched cable movie of the year among Kids 6-11 and Tweens 9-14. Disney Channel’s premiere of Descendants 3 delivered more viewers than its 2017 predecessor — 11.2 million vs. 10.9 million Total Viewers (L+7). All three live-action movies, an animated spin-off series, Descendants: Wicked World, an animated special, Descendants 2: The Royal Wedding, and the live-action Under the Sea: A Descendants Short Story are available on Disney+.

“Descendants ushered in a new world of stories and characters that tapped into what parents and kids love, a contemporary story with familiarity,” said Jennifer Rogers Doyle, senior vice president, Franchise and Integrated Planning, Networks, Disney Media Entertainment and Distribution. “The fan engagement and high demand for extensions of Descendants continues because viewers have a very special relationship with the core characters and not just because they love the way they look, but because they are relevant, heroic figures, and soon, they’ll be invited to meet ‘Red’ and ‘Chloe.

The first two movie soundtracks are certified gold and the third soundtrack was #1 on the Billboard Soundtrack chart for four weeks, #1 on the Children’s Album Chart and reached #24 on the Billboard Top 200. Music videos from the franchise boast 5.5 billion Vevo views, 11 billion audio and video streams and 2.7 billion TikTok views.

Fed Confronts Why It May Have Acted Too Slowly on Inflation 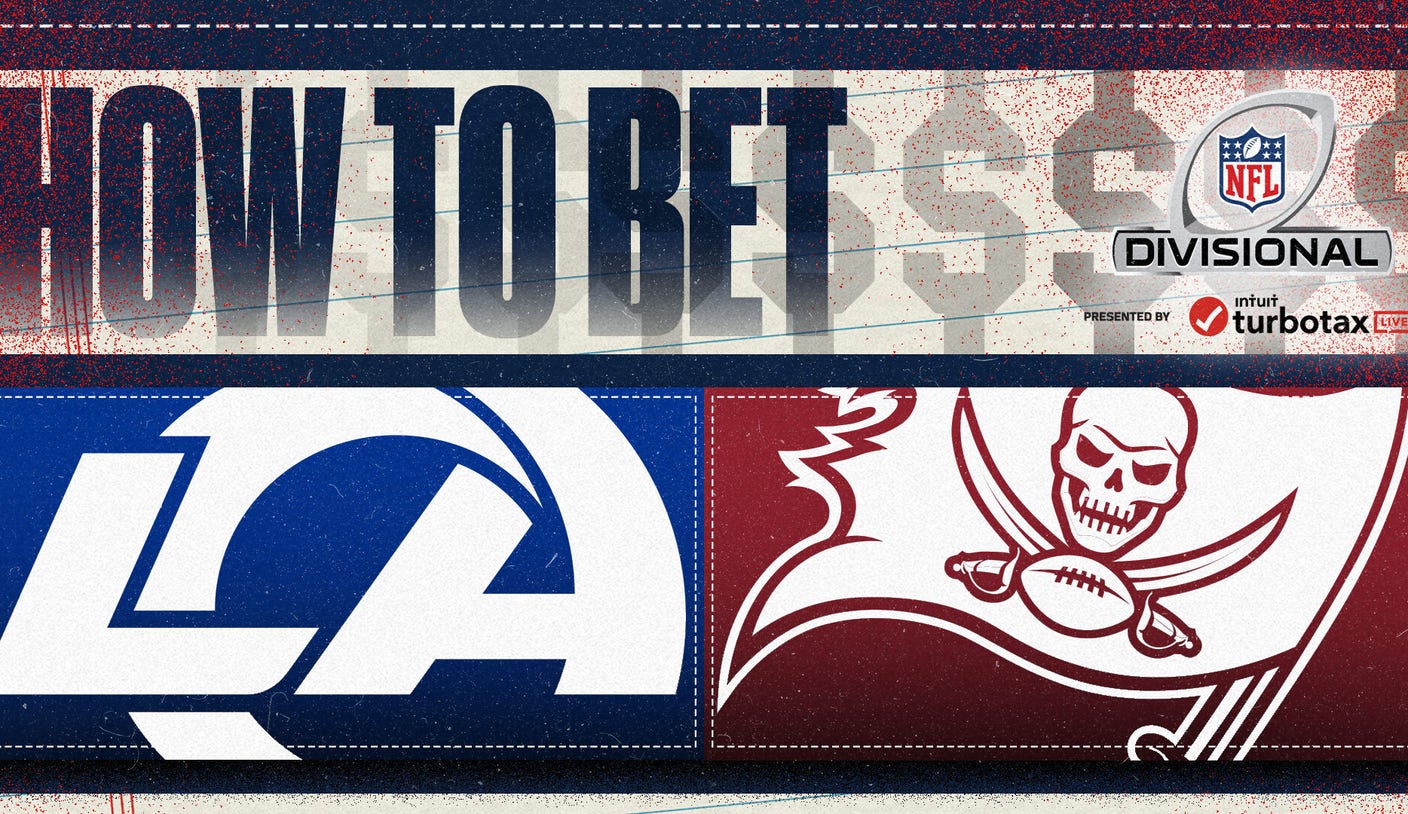 What is ‘ROC,’ and Why Athletes Compete Under the Olympic Flag – NBC Chicago