Once an educator, a D.C. woman says she took a major leap to become a business owner and has never looked back.

More than six years ago, Angel Gregorio was walking past an empty storefront on Fourth Street in Northwest D.C. and had a thought.

“I decided to randomly just call the number just to see how much the rent would be,” Gregorio said. “I ended up opening the space three weeks after that phone call.”

She has never owned a business but decided on a whim to take the leap.

So she quit her job as an assistant principal and opened The Spice Suite, a spice shop with her own flavor.

“It feels like more like a lounge. It feels really comfy and warm and there’s music playing, and there are the Spice Girls there who are selling the products,” Gregorio said.

She’s been to about 35 countries now and gets ideas from trying new foods.

“We have spices that are inspired by my travels around the world, olive oils and balsamic that are imported from Tunisia and Rome. So literally, it’s like a global assortment of all food adornments,” she said.

She said that their business did really well during the pandemic because people were at home looking for new ways to make their meals tastier.

“Everybody was at home having to cook even if you didn’t want to cook,” Gregorio said. “We really ramped up our online offerings during COVID. We were selling hundreds of spice boxes in minutes online,” she said.

Gregorio is a D.C. native and said she’s proud to be a female Black business owner.

“I’ve always felt a very deep sense of pride in the city and very comfortable in my Blackness,” she said. “We’ve been noting that we were Black-owned since we started like I never shied away from that.”

Get breaking news and daily headlines delivered to your email inbox by signing up here.

© 2022 WTOP. All Rights Reserved. This website is not intended for users located within the European Economic Area. 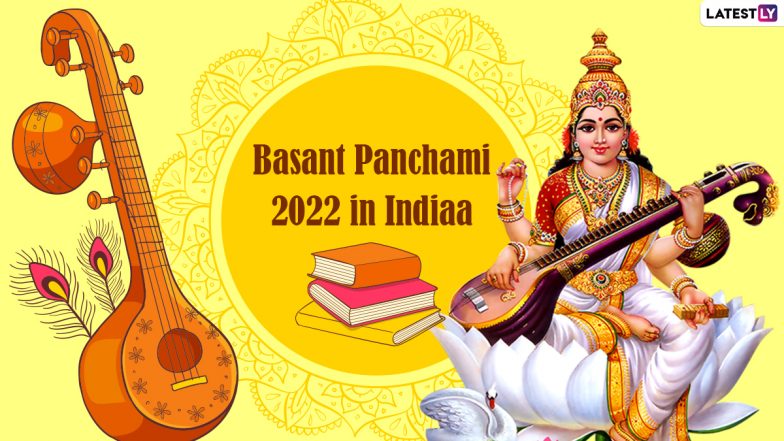 Would you like your company to offer a green 401(k) option? This Startup Can Help

How to block a number on Apple’s iPhone