It’s not all W’s in Stranger Things star David Harbor’s record book. Hopper’s triumphat return from a Russian prison went over well with the public. Hellboy? Less so. In a GQ profile, Harbor says he went to one guy to get perspective on his movie underperforming: Ryan Reynolds. Only the Mint Mobile mogul himself could help Harbor see the longer arc of his career. “I know him a little bit. I called him and I was like, Hey man, I just need to know something. you know Green Lantern, Huge flop for you. What the fuck is that like, because I think I’m going to hit that right now,” he said. “Am I gonna be okay? Am I gonna survive this?” Harbor says Reynolds was “sweet” about the ask. Did he suggest pivoting to selling liquor? We may never know.

Reynolds got close with his wife, Blake Lively, on the set of Green Lantern. So the thing wasn’t a total wash. And should Harbor ever again be buffeted about by the winds of fame, he has new(ish) wife Lily Allen on whom to lean. The pair met on Raya, and fell for each other rather quickly. Allen says it was love at first sight for her, but Harbor needed three dates. I was just in this phase, where I was like, I’m just going to be brutally honest about everything, because why lie? And I told her something about my life, about my beliefs…” he told GQ. “It would take a really extraordinary person to be accepting of the things that I said. And I remember thinking: Wow, that’s somebody I want to be around.” What unspeakable beliefs does David Harbor hold? That hellboy is good, actually? That’s for Lily Allen to know, alone. 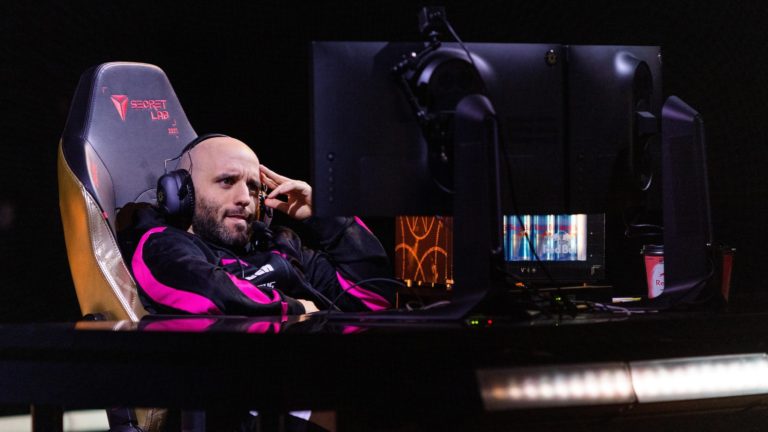 What is NeoCov and why is it being talked about?

I’m still haunted by the U2 spyware on my iPhone

What is super-G at the Beijing Winter Olympics?