Danny Boyle is an English director and producer, who despite not being quite as comparable to the likes of Steven Spielberg and Martin Scorsese, has still amassed an impressive and varied resume over the years. His movies have traversed multiple genres, from Yesterday and Trainspotting, to 28 Days Later and 127 Hours.

RELATED: The 10 Best Steven Spielberg Movies, According To IMDB

Boyle often works with the same people on multiple projects, with screenplay writer John Hodge and actor Ewan McGregor joining him on several different projects ever since his directing debut on Shallow Grave back in 1994.

10 Trance Is An Intriguing Psychological Thriller About Art Theft (6.9)

2013 saw the release of Trance, a psychological thriller starring James McAvoy, Rosario Dawson, and Vincent Cassel. The plot follows an art auctioneer named Simon who becomes caught up in a tricky situation not helped by his amnesia. The leader of a group of thieves enlists the help of a hypnotherapist in order to force Simon to reveal the location of a lost painting.

Trance didn’t quite follow on from the success and momentum Danny Boyle gained from his previous two movies, Slumdog Millionaire and 127 Hours, but the story still has its twists, turns, and an overarching sense of intrigue that makes it worth a watch.

Danny Boyle is generally known for his gritty movies, the likes of Trainspotting and 28 Days Later, but in 2004 he directed a children’s movie called Millions. Centering around two young British brothers finding a large amount of money, Millions is a test of faith and ethics, and essentially asks the audience what they would do in such a situation.

Both brothers have very different approaches. The older Anthony wants to use it for selfish means, while the younger brother (Damian) tries to do good in the world, armed with his vast imagination. Despite raising morally ambiguous questions, the movie has plenty of heart, which Danny Boyle has certainly brought to other movies since Millions, namely Slumdog Millionaire and Yesterday.

8 T2 Trainspotting Could Never Quite Emerge From The Original’s Shadow (7.2)

In 2017, Trainspotting made its return to the big screen twenty years after the original movie’s release, with T2 Trainspotting bringing back not just Danny Boyle, but several other previous cast and crew members.

The sequel capitalizes on the twenty-year gap. With relationships being rebuilt and torn apart once again, and mistakes being re-made, it’s a movie that has plenty of the chaos of the original but fails to step out of its shadow. Regardless, it’s still Trainspotting – with dark humor and serious undertones.

Sunshine is a sci-fi psychological thriller directed by Danny Boyle and released in 2007. It has the extraordinary premise of a group of international astronauts who try to reignite the dying Sun by dropping a bomb on it. Featuring the likes of Cillian Murphy, Rose Byrne, Mark Strong, and MCU’s Chris Evans and Benedict Wong, the stellar cast supports the intriguing narrative and stunning visuals.

As a psychological thriller would suggest, the movie has its twists and turns; and despite not every twist resonating so well with fans and audiences, Sunshine is still regarded as a solid entry directed by Danny Boyle.

The 2015 biographical movie of Steve Jobs and his life was directed by Danny Boyle with the screenplay written by Aaron Sorkin. Jobs was portrayed by Michael Fassbender alongside a supporting cast of Kate Winslet and Seth Rogen, whose performances were especially praised.

Despite the praise for its performances and direction, the movie was a disappointment at the box office. However, this doesn’t reflect the quality of the movie in any way. While some questioned the accuracy of the retelling of events, others enjoyed the movie for what it was: a tribute to the man who helped drive Apple to the moon.

Shallow Grave (1994) was Danny Boyle’s directorial debut and an exceptional first outing. Starring Kerry Fox, Christopher Eccleston, and Ewan McGregor as three flatmates and friends, the movie quickly descends into chaos as their fourth housemate, played by Keith Allen, ends up dead, leaving behind a lot of money.

What ensues is a whole host of paranoia and betrayal as the money tears their friendship apart with dire consequences. The concept of money, and the ethics and morality that come with it, are explored again by Danny Boyle in his later movie Millions, albeit in a completely different style and genre.

After the success of Slumdog Millionaire in 2008, Danny Boyle was looking for a complete change of pace for his next movie. He found it by re-telling the story of canyoneer Aron Ralston in the biographical survival drama 127 Hours, released in 2010. Starring James Franco as Ralston, 127 Hours shows the struggles of a man trapped under a boulder while climbing, who has to amputate his own arm.

RELATED: 10 Comedies To Watch If You Like Pineapple Express

James Franco was widely praised for his performance, which he said was physically tough, and Danny Boyle’s re-telling of the story also garnered much praise, especially from Ralston himself. Relying on the tension of the situation, due to its small cast and lack of different locations, 127 Hours received mixed reviews but is still appreciated for what it is.

Before Danny Boyle worked with Cillian Murphy in Sunshine, they’d previously worked together on 28 Days Later: a horror movie released in 2002. The British post-apocalyptic drama drew praise for its gritty nature and reinvigoration of the zombie genre, as well as Danny Boyle’s direction and the various acting performances.

The success of 28 Days Later saw Danny Boyle, producer Andrew MacDonald, and screenwriter Alex Garland, commence plans for the sequel titled 28 Weeks Later, but due to other working commitments, Boyle would relinquish the reins and instead take on the role of executive producer.

Slumdog Millionaire (2008) will always be remembered as a storytelling masterpiece. Focusing on Dev Patel’s Jamal Malik, it follows him as a contestant on the Indian version of the popular television show Who Wants To Be A Millionaire? The logic behind his answers takes the story to flashbacks of his past, which adds considerable depth and history to the character.

The flashbacks show the survival story of Jamal and his brother Salim after their mother dies during the Bombay riots, and their relationship with a girl they meet from the slums named Latika. The time-skips and pacing of the movie allow the story to build at an appropriate speed, despite the jumping back and forth with flashbacks. As a loose adaptation of Q & A by Indian author Vikas Swarup, Slumdog Millionaire is considered one of Danny Boyle’s best ever movies.

1 Trainspotting Is Both Difficult To Watch & Unmissable (8.1)

Released in 1996, the original Trainspotting movie is still remembered as one of Danny Boyle’s best, even if the sequel struggled to live up to its standards upon its release twenty years later. The black comedy-drama focuses on a group of heroin addicts in Edinburgh and their subsequent struggles with life and addiction.

Trainspotting is the perfect mix of harrowing and difficult-to-watch, mixed with genuine hilarity and dark humor. While it isn’t exactly a movie of role models for the next generation, it’s still regarded as a classic and will always be synonymous with Danny Boyle.

NEXT: 10 Famous Actors Who Have Never Done Television


Next
10 Actors You Didn’t Know Had A Twin Sibling


Tom Steel is a writer and list contributor for CBR on all things anime. He is passionate about Pokemon most of all but also all things TV, film, gaming and sports. A University graduate with a degree in German Studies, Tom almost took the path of journalism instead, and is now excited to pursue it in a different capacity. Keep an eye out for his lists and deep-dives into the Pokemon anime and games, along with so much more. Follow him on Twitter at @Steelio307 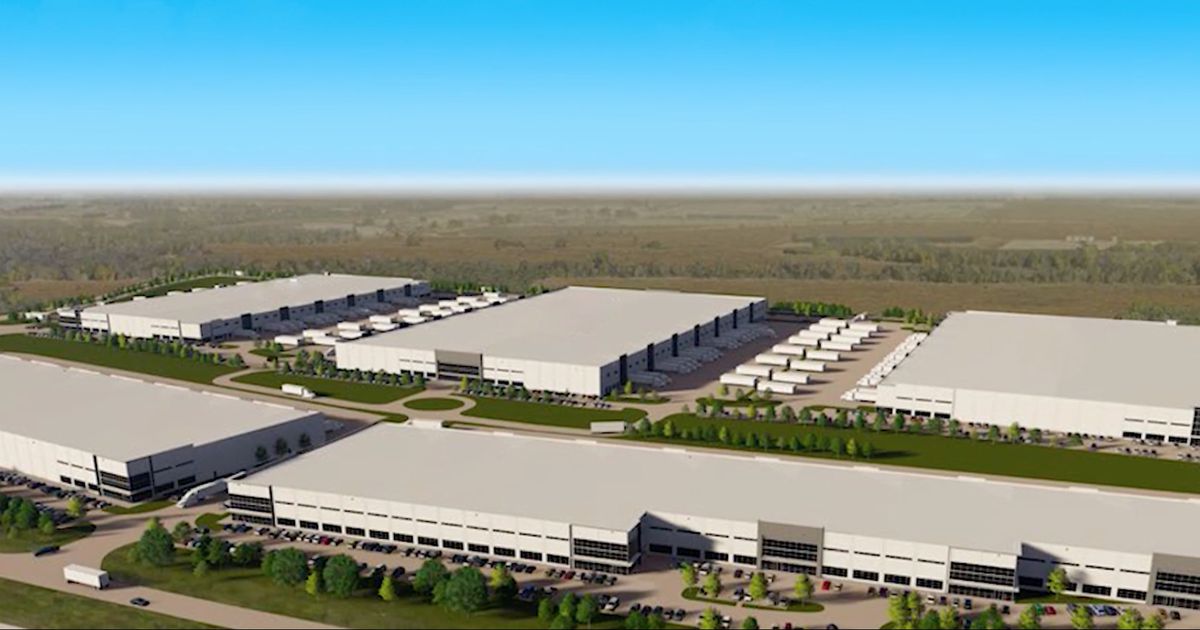 Who is Jack Doyle, the second senior aide to quit No 10 in one night?