Dakota Johnson is best known for her appearances in the Fifty Shades of Grey series that put her on the map. However, the actress has featured in a wide variety of films varying in genre, and voters on IMDb have taken note to rate the movies that can be considered as the best to feature Johnson.

Looking at her list of credits reveal the range that Johnson has, as the best-rated of the lot are a diverse selection of film. Many of these might not even be known to mainstream viewers, which opens up the opportunity to discover new favorite and appreciate Dakota Johnson’s depth of talent.

Among the movies that are better received by critics than viewers, The Lost Daughter is about Leda (Olivia Colman), who sees a younger mother, Nina (Dakota Johnson), repeat the same mistakes with parenting and infidelity as she did in her youth.

The film has received critical acclaim with significant Oscar buzz, but IMDb votes indicate that viewers didn’t fully grasp the slow pacing of the story that was never intended to have a resolution. Johnson’s character is highly unlikable, but it forms part of the flawed personality that every character has in The Lost Daughter.

A film that’s certainly not for everyone, Suspiria is a supernatural horror whose premise is about an American woman who enters a dance academy in Berlin. The plot kicks in eventually when she realizes that the academy is actually a haven for witches who seek to add her to their coven.

There’s a whole lot of graphic content related to provocativeness and gore, which makes Suspiria best suited for those who prefer a certain visual style. Dakota Johnson appears as the main character, Suzie, whose personality greatly alters through her experiences.

During the time Black Mass was released, Dakota Johnson was still not a well-known name and appeared in a supporting role. The film is about Whitey Bulger (Johnny Depp), whose activities as the leader of the Winter Hill Gang are detailed.

Johnson’s players Bulger’s romantic partner, Lindsey, who’s preoccupied with the illness of the couple’s son. The movie received good reviews from critics and fans largely appreciated Depp’s performance as the lead. Johnson also does well in remaining prominent as part of the ensemble cast.

Dakota Johnson went into the thriller genre with Bad Times at the El Royale, which is generally considered among the best thriller movies of 2018. The story is about a stay at the titular motel where multiple unrelated characters fall into violence.

Johnson appears as Emily Summerspring, a woman who’s kidnapped her younger sister after the latter gets brainwashed by a cult. The imminent arrival of the cult’s leader ends up with a bloody encounter between all the people present at the El Royale, and the intertwining story appears to have connected with IMDb voters.

Am I OK? is about the dynamic between two characters who realize how they feel about each other during a transitional period of their lives. Lucy (Dakota Johnson) and Jane (Sonoya Mizuno) are best friends who are about to be distanced when Jane prepares to move to a different country until Lucy reveals a big secret.

The theme of the film is about self-discovery once the friends decide they are more than what they considered each other to be. Johnson’s choices of diving deeper into the dramatic territory are justified through the ratings that the film has received so far from audiences and critics.

Dakota Johnson’s part is one of many characters in 21 Jump Street who are undercover at a high school to learn about a new drug that’s claiming students’ lives. The movie is a buddy cop action comedy whose main leads are Jonah Hill and Channing Tatum.

Johnson’s character, Fugazy, is one of the police recruits who doesn’t believe in the main duo and takes shots at their ineptitude. Although she doesn’t show up as much, Fugazy makes use of her appearances, as she throws memorable remarks at the protagonists in a movie that contains witty dialogue and banter.

While this movie is more prominent among Casey Affleck’s best movies since he has a larger role, Dakota Johnson’s part is what the movie circles around. Based on a true story, Johnson stars as Nicole Teague, who receives a terminal cancer diagnosis and has to figure out with her husband how to relay this news to their young daughters.

It’s a drama film that doesn’t shy away from showing the traumatic experience of both living with cancer and the impact on those around a terminal patient. Johnson’s acting has been appreciated for conveying the grief a person goes through in such a circumstance.

A feel-good comedy-drama, The Peanut Butter Falcon is a road movie where a young man with Down syndrome, Tyler, escapes his assisted living facility to try and train as a professional wrestler, and befriends a fisherman, Zak, while his social worker looks to track them both down.

RELATED: Every Superhero Movie In IMDb’s Top 250 And Where It Ranks

Johnson portrays the social worker, Eleanor, who comes to see Tyler and Zak as more than her job, with the three becoming a trio. The movie is notable for superb performances from the lead cast, as Johnson makes the most of her supporting role to make this a memorable story.

Interest in the behind-the-scenes ongoings of The Social Network has increased in recent times after all of the main cast members have gone on to become big-time stars. The movie is about the founding of Facebeook, circling around the conflict between the people who came up with the concept.

Dakota Johnson has a bit part to play, appearing as a casual fling to Sean Parker, who finds out about Facebook through her. It’s interesting to check out the actress in the movie now after her resulting success, with The Social Network worth a watch on its own as well for the themes it carries.

Despite starring in big-budget productions, Dakota Johnson has kept coming back to indie films, with Cha Cha Real Smooth her latest offering on this platform. The story is about a bat mitzvah party host who begins a friendship and deeper connection with a young mother and her autistic daughter.

Johnson appears as the mother, Domino, whose performance is what bolsters the movie. It’s not heavy on the subject matter and relies on the chemistry between the cast to tell its story, ultimately being a coming-of-age comedy-drama with likable characters to follow.

NEXT: The 10 Best Actors Who Have Never Won An Oscar, According To Reddit


Next
MCU: 10 Best Friendships Of Phase 4 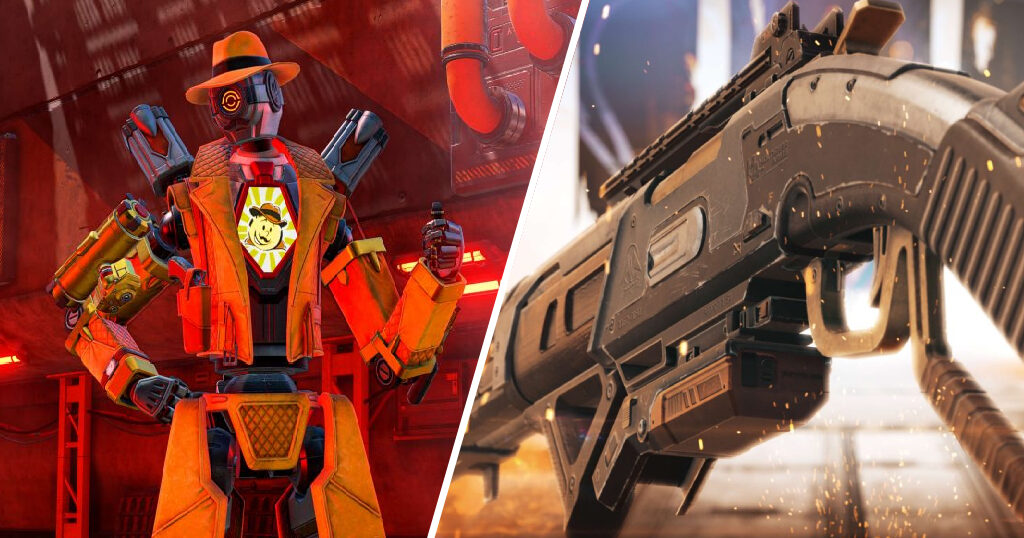