Cowboys-49ers: Who has the edge in this wild-card matchup? It’s almost time for one of the most iconic rivalries in NFL history to be renewed.

The Dallas Cowboys are set to take on the San Francisco 49ers during Super Wild Card Weekend in the second of three matchups on Sunday (4:30 p.m., ET, CBS).

Including the playoffs, the Cowboys narrowly lead the storied all-time series 19-17-1 and have won six of the past seven matchups. This will be the eighth playoff game between the two teams.

The 12-5 Cowboys are listed as 3-point favorites in this matchup, while the over/under is set at 50.5.

That said, do the Cowboys have Sunday’s matchup on lockdown, or is America’s Team due for an upset?

On Friday’s “First Things First,” Nick Wright predicted which team is going to come out on top.

“Even if Jimmy [Garoppolo] sets the house on fire, maybe he can put it out,” he continued. “Games where you throw multiple interceptions, but then you lead a comeback victory. Who is the leader? [Garoppolo] has an uncanny ability to ruin [his] team’s chances, but because [he does] it so often, it doesn’t get in [his] head … [he] gets out their and keeps firing, and sometimes they come back and win. So even if Jimmy G melts down, the Niners can win.”

The Dallas Cowboys take on the San Francisco 49ers in this NFL Super Wild Card Weekend, and Nick Wright and Chris Broussard make their predictions for who’s going to come out on top.

“I’m a Dak Prescott guy — I’ve been called — but I got the 49ers too. I am with you,” Broussard said. “I think their physical play — they’re probably the most physical team in the league. … They want to run the ball, and I think they’ll be able to. And then what they also do great is they run after the catch … and Dallas is susceptible to that. Their defensive backs will give up yards after the catch, especially our man Trevon Diggs.

“And then on the other side of the ball, they got a very good run defense. I think they’re gonna stuff Ezekiel Elliott and Tony Pollard, and that will put the game on Dak’s shoulders. And as much as I like him … I just don’t believe yet that he can win a huge game against a very good team solely on his arm.”

Garoppolo boasts a 2-1 playoff record as the 49ers’ starting quarterback. He finished sixth in the NFL this season in completion percentage, completing 68.3% of his pass attempts, behind Prescott, who was fourth at 68.8%. What’s more, the eight-year NFL veteran led the league in yards per completion (12.7).

On Friday’s airing of “Undisputed,” Skip Bayless revealed why he believes his Cowboys will defeat the 49ers.

“These two franchises have taken turns over the many years of reversing franchise fortune at each other’s expense,” Bayless said. “It is time for a reversal of fortune. An era is about to end of the 49ers. It should have ended earlier this year. Obviously, Kyle Shanahan decided — with help from the father that he played for, Mike — it’s time to go forward with Trey Lance. They gave their future for Trey Lance, who is not quite ready, he injured his throwing hand, and they just sort of tried to muddle through with Jimmy G.

“He got them to a Super Bowl. He got them to 20-10, leading in the fourth quarter of the Super Bowl (LIV), and right on que, he unraveled. He was the reason they lost the Super Bowl and he is about to be the reason they lose at Dallas. My team is just better than the 49ers. They are No. 1 in points scored, No. 1 in yards, No. 1 on defense in third downs allowed, No. 1 in takeaways, No. 1 in turnover differential — the most telling stat in all of football.”

Skip Bayless breaks down why he is confident his Cowboys will send the 49ers home.

The Cowboys led the league in scoring offense during the regular season with 31.2 points per game, and their 530 points scored are the most in franchise history. Dallas also led the NFL in takeaways this season with 34 and in interceptions with 26.

“It is screaming at you that the most nuclear firepower on both sides of the ball belongs to my Dallas Cowboys, right here, right now,” Bayless said. It boils down to this … I have 11 from heaven, and you don’t. You’re stuck with Jimmy Garoppolo. I’ve got Micah Parsons … the difference-maker. San Francisco doesn’t have a Micah.

“It’s time for Jimmy G to go on to his next life, wherever it is,” Bayless added. “Jimmy G will not be a 49er next year. He’ll be elsewhere. God bless him, but this is the end of his era in San Francisco.”

Parsons’ 13 sacks set a rookie franchise record for the Cowboys, while star cornerback Diggs led the NFL in interceptions (11), which is tied for the most in franchise history with Everson Walls in 1981.

Only time will tell which of these two powerhouse teams will advance to play the winner of Rams–Cardinals (8:15 p.m. ET Monday, ESPN) in the NFC divisional round next weekend.

Get more from National Football League Follow your favorites to get information about games, news and more. 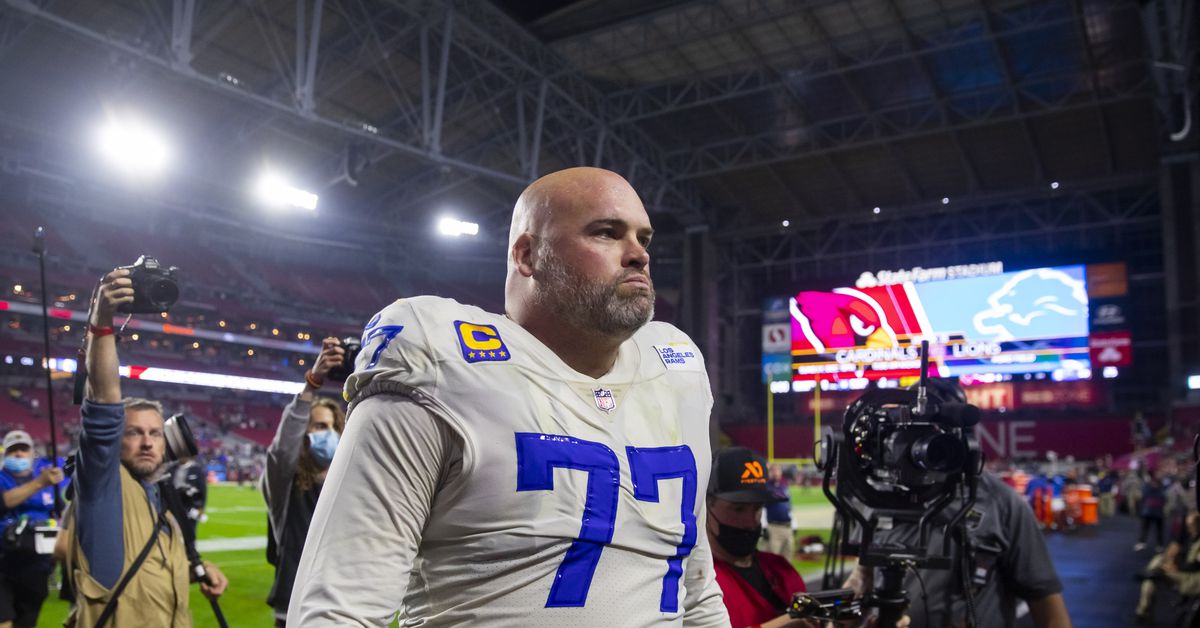 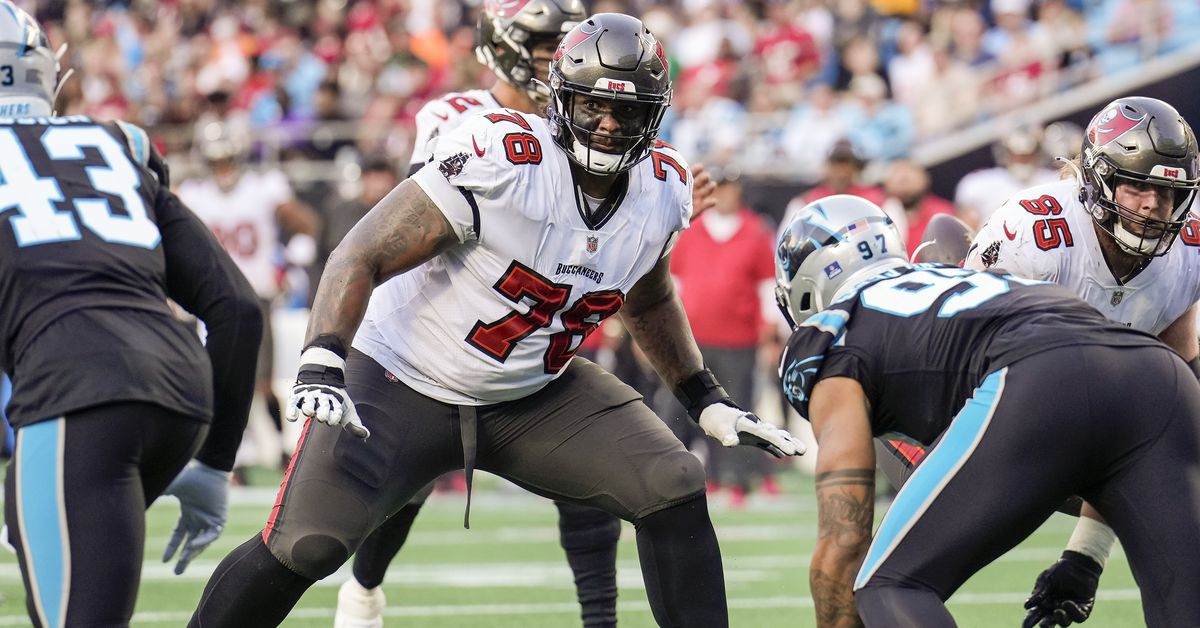 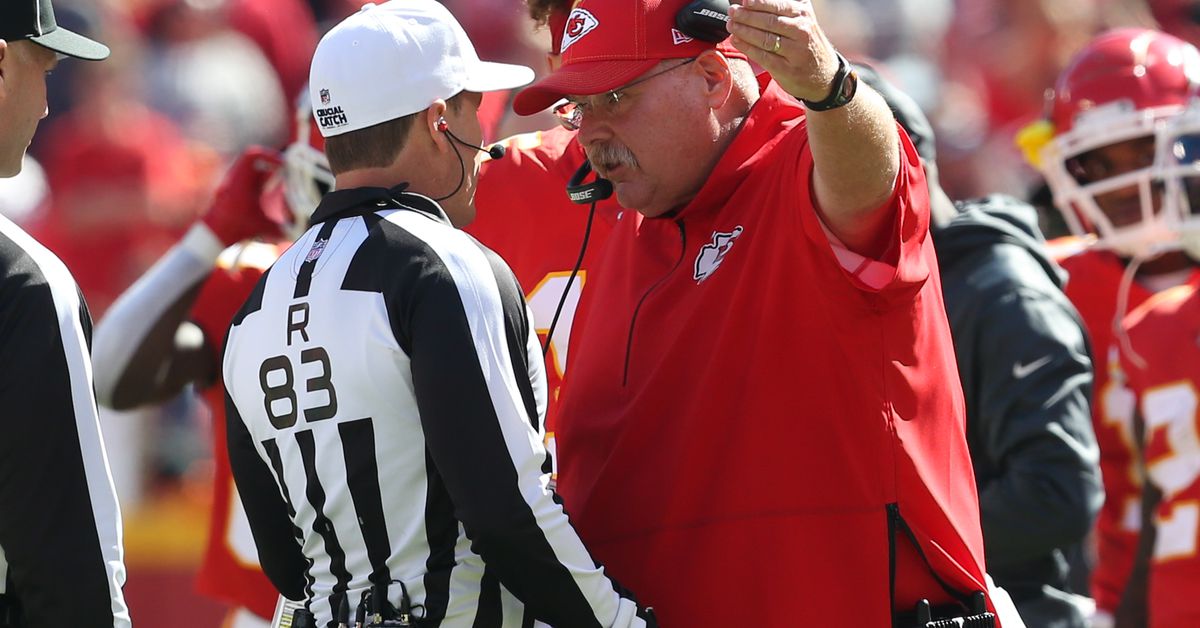 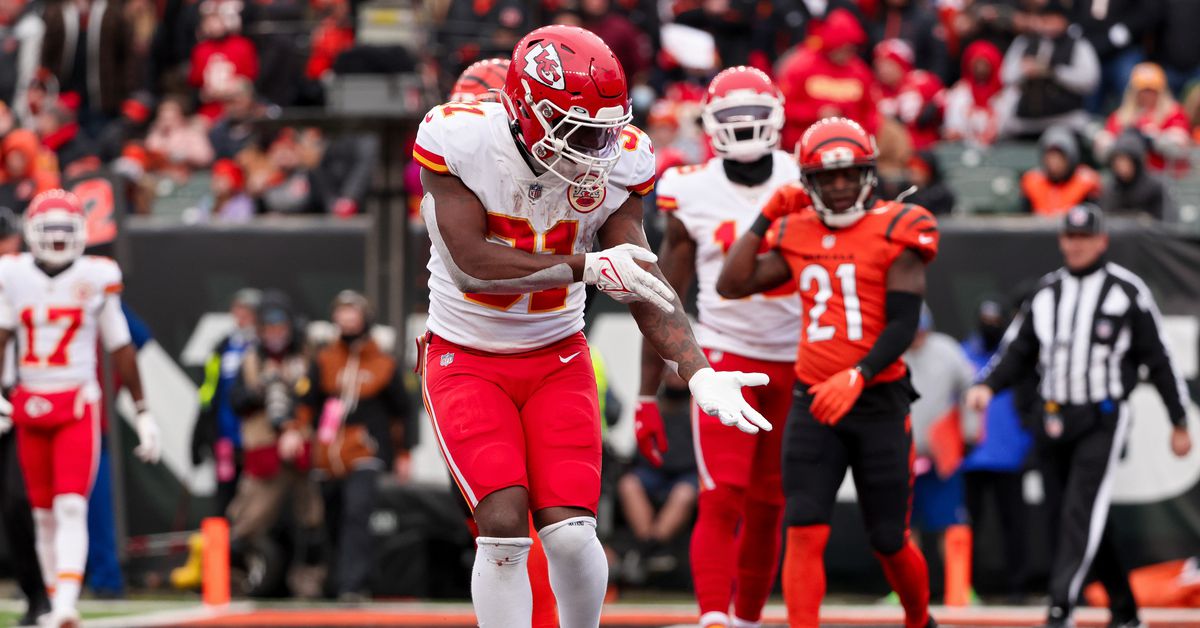 Chiefs vs. Bills inactives: Who is not playing for Kansas City in Divisional Round 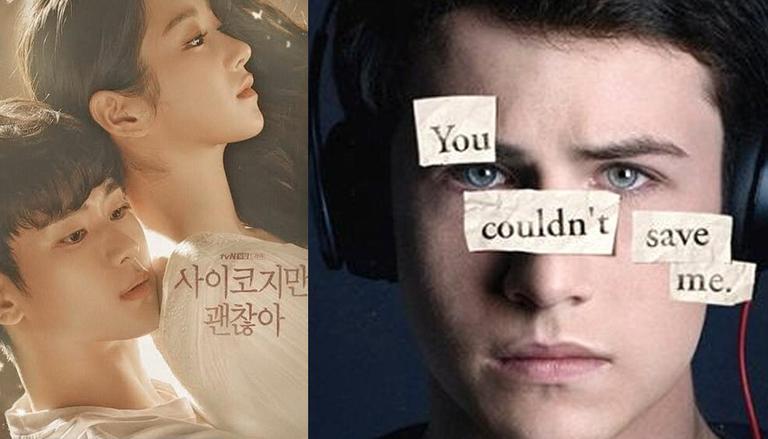 ‘It’s Okay To Not Be Okay’ to ’13 Reasons Why’; watch these web series about mental health