Consumer spending was weaker than reported, a bad sign for the economy. Consumer spending was weaker in early 2022 than previously believed, a sign that cracks may be forming in a crucial pillar of the US economy.

Spending, adjusted for inflation, increased 0.5 percent in the first three months of the year, the Commerce Department said Wednesday. That was a sharp downward revision from the government’s earlier estimate of 0.8 percent growth, and a slowdown from the 0.6 percent growth in the final quarter of 2021. Spending on services rose significantly more slowly than initially reported, while spending on goods actually fell.

Gross domestic product, the broadest measure of economic output, shrank 0.4 percent in the first quarter, adjusted for inflation, the equivalent of a 1.6 percent annual rate of contraction. That was only slightly weaker than previously reported, because the government raised its estimate of how much companies added to their inventories, partly offsetting the weaker consumer spending.

Even after the revision, consumer spending remained solid in the first quarter. But any deceleration is significant because consumers have been the engine of the economic recovery. Spending had appeared resilient in the face of the fastest inflation in a generation — a picture that looks at least somewhat different in light of the latest revisions.

“That prior estimate of first-quarter GDP was much more comfortable than today’s look,” said Michelle Meyer, chief economist for the Mastercard Economics Institute. “There is reason for more concern after looking at today’s report.”

Economists in recent weeks have steadily lowered their forecasts of economic growth for the rest of the year. IHS Markit estimated on Thursday that GDP would grow at a 0.1 percent annual rate in the second quarter; Earlier this month, it expected the economy to grow at a 2.4 percent rate this quarter. Some forecasters now say it is possible that economic output will shrink for the second consecutive quarter — a common, though unofficial, definition of a recession.

The National Bureau of Economic Research, the nation’s semiofficial arbiter of when business cycles begin and end, defines recessions differently, as “a significant decline in economic activity that is spread across the economy and lasts more than a few months.”

Most economists agree that, by that definition, the United States is not yet in a recession. But a growing number of economists believe that a recession is likely in the next year, as the Federal Reserve raises interest rates in a bid to tame inflation. 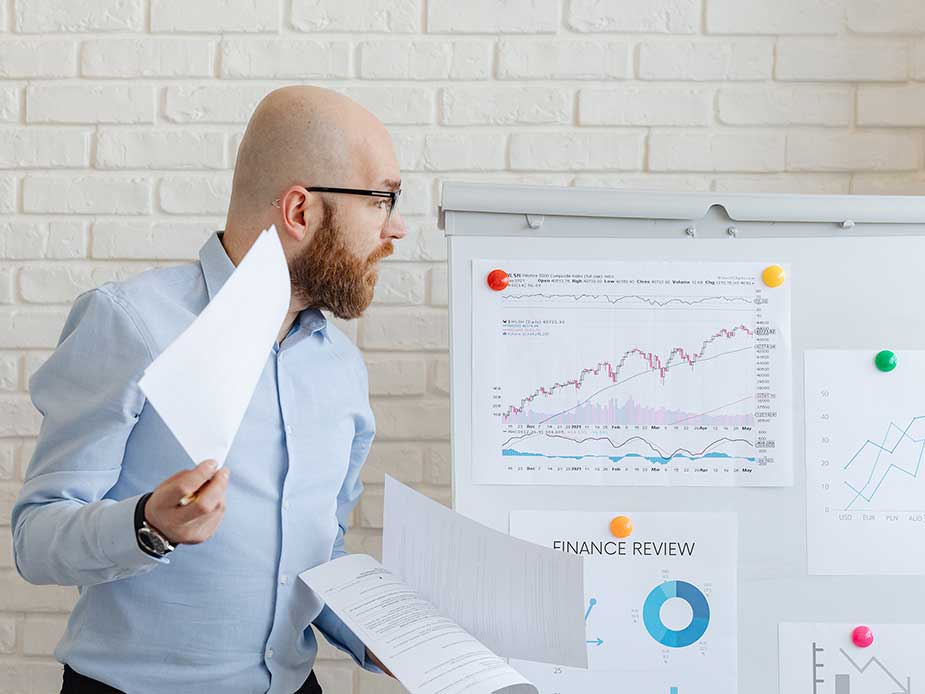 What are the best sports betting strategies? – PezCycling News