Commanders, NFL at odds over who should look into third sexual misconduct allegation against Dan Snyder

LOS ANGELES — Standing beneath SoFi Stadium, a gleaming $5 billion monument to the sport, NFL Commissioner Roger Goodell used his “State of the League” address to brag about an unprecedented year of success for the NFL.

Bouncing back from the pandemic, the league enjoyed record high attendance, TV viewership and revenues.

Then, he fielded questions about the Washington Commanders.

The dysfunctional franchise has already produced plenty of headlines this year, but for sheer insanity Wednesday might take the cake.

Owner Dan Snyder started the day by announcing he had hired Pallas Global Group to conduct a “thorough and independent investigation” into an allegation of sexual misconduct levied at Snyder during a U.S. House hearing last week.

A few hours later, the NFL responded that Snyder would do no such thing, that the league would be managing the investigation.

“I do not see any way that a team can do its own investigation of itself,” said Goodell, adding the league would choose its own investigators on its own time frame — a rare rebuke in a league that often caters to its owners.

Attorney Lisa Banks, who is representing many of the accusers, said her clients had no interest in participating in a “sham” investigation conducted by the team but would be “happy to participate” in the league’s review if it promised a full and open disclosure of findings.

Bridging the trust gap has been a major issue hindering the league’s efforts over the past 18 months, since The Washington Post released a scathing exposé into the team’s inner workings.

Washington first commissioned its own investigation, helmed by attorney Beth Wilkinson. The league later took over that investigation, but in the process signed documents that said they would not share any of the findings without Snyder’s permission.

Because of mistrust of that investigation, at least one woman, former executive and cheerleader Tiffani Johnston, did not come forward to speak to Wilkinson.

She shared her story for the first time last week, first on an HBO podcast and then at a House of Representatives roundtable discussion.

Johnston is the third person known to directly accuse Snyder of sexual misconduct. Former cheerleader Tiffany Bacon Scourby shared her story with the Post, and Wilkinson’s investigation discovered a private settlement made by Snyder with a woman who was allegedly assaulted on Snyder’s private jet.

Johnston, a former marketing and events coordinator, marketing manager and cheerleader, was one of six former employees to speak last week at the House roundtable into sexual misconduct at the newly renamed team.

She spoke of Snyder’s hand rubbing against her leg at a work dinner, and Snyder attempting to coax her into his limousine after the event.

“The only reason Dan Snyder removed his hand from my back and stopped pushing me towards his limo was because his attorney intervened and said, ‘Dan, Dan, this is a bad idea,’” Johnston said. “I learned that I should remove myself from Dan’s grip while his attorney was distracting him.”

Snyder has denied the allegations. The House read a letter from another former employee corroborating them.

The investigation has laid bare the difference in power between owners and players in the NFL, as players are traditionally not permitted to play until the conclusion of an investigation targeting them.

Asked on Wednesday, Goodell would not commit to releasing the Wilkinson report. DC radio station 106.7 The Fan said the initial report included a recommendation that Snyder sell the team; Goodell later requested the report be delivered orally and offered only a “summary” of findings to the public.

Goodell was questioned twice about the “common interest agreement” that said the league would not divulge information about the investigation without Snyder’s permission.

“We did that with an outside expert, as you know, Beth Wilkinson, who did a great job on that and a thorough job, and we appreciate the work that she did.”

That work, for now, remains out of sight.

Where to stream the best picture Oscar-nominated movies 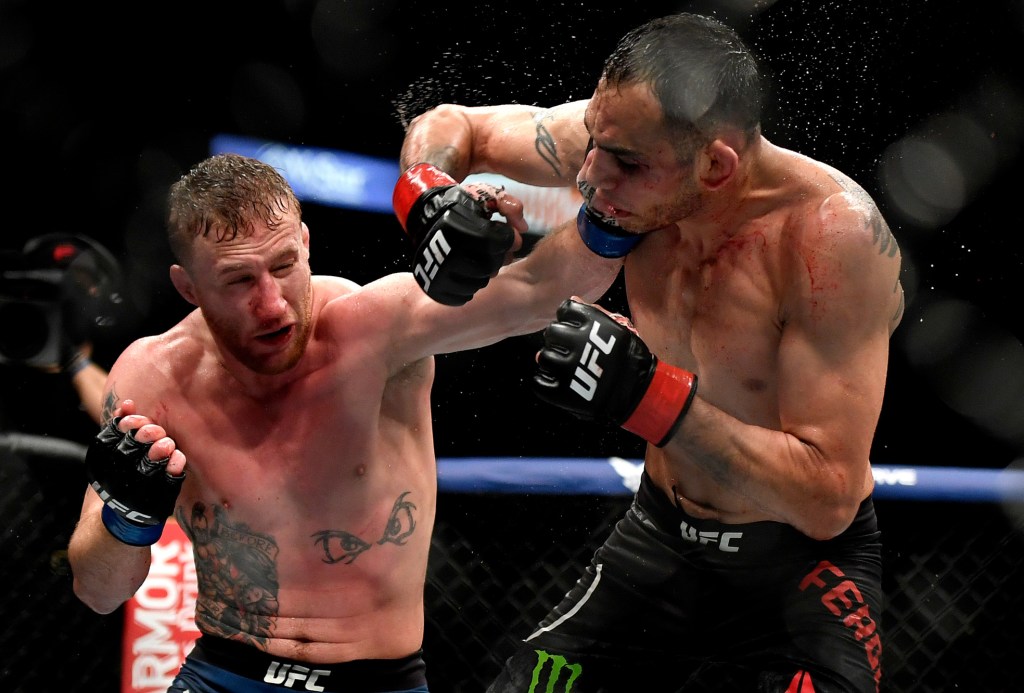 When is the Use of Force Appropriate?