‘Rocket League’ to partner with Grimes in “Neon Nights” event

The Psyonix-run league, which was previously exclusively for North American colleges, will open its doors to European universities and host a Collegiate Rocket League World Championship.

In a blog post, Rocket League Esports said it is taking a ‘community-first approach’ to growing CRL in Europe. It announced there will be a number of regional leagues across the continent to find the best teams in Europe. Top performers from those leagues will qualify for the CRL World Championship.

Details about how the European portion of the CRL will work have not been revealed, but more information will be coming ‘in the following weeks’, according to the blog post. Additionally, details about the first World Championship and how invites will be distributed across North America and Europe will be released in the coming months.

Moreover, the announcement revealed that Psyonix is looking to expand the CRL into a circuit-based system in the future, as well as introduce ‘educational opportunities’ and experiences for students within the Rocket League Esports ecosystem.

In the blog post, Rocket League Esports said: “Looking back, CRL has exceeded our expectations as a league over its nearly five-year history. With the expansion of community university leagues in Europe, a live World Championship and more to come this summer, we’re excited to see where CRL continues to go.

“With all that said, we want to say thank you to the wonderful collegiate community that has supported CRL for the last five years. We wouldn’t be at this moment without you, and we’re looking forward to what the future holds for CRL.”

Prior to this announcement, European university Rocket League tournaments were solely run by independent third-party entities. This includes the European University Rocketeers’ Championship (EURC) and constituent country-specific leagues such as NSE in the UK and Uniliga in Germany.

It was not revealed whether the European portion of the CRL will supersede these leagues, or plans to work with them. However, in an announcement video Corey Lanier, Esports Manager of Product for Rocket League Esports, stated it will partner with community organisers to run the CRL in Europe.

Esports Insider: Psyonix’s expansion of the CRL into Europe is a huge investment into its collegiate programme. This is great news for a European collegiate ecosystem that has long wanted game developer support in Europe. Corey Lanier said this may well be the first official global collegiate league for an esport, which speaks to the ambition of the project. ‘Rocket League’ to partner with Grimes in “Neon Nights” event 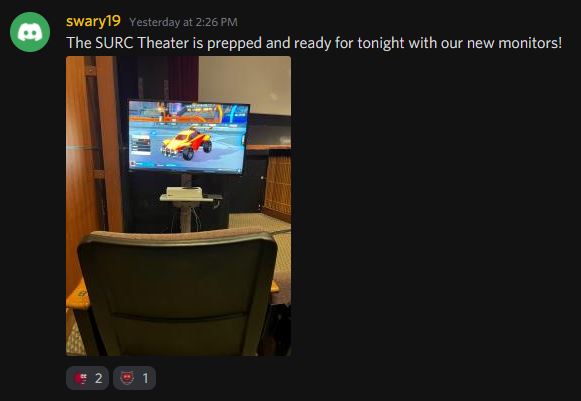 Rocket League Sideswipe: How to Spin and Air Roll Free Covid Tests Roll Out This Week. Here’s How to Get One.

The Next Fortnite Soundwave Event Will Feature Tones And I