As a part of our ongoing series detailing which players the Charlotte Hornets should target during free agency, our attention shifts to the Memphis Grizzlies. The Grizzlies finished with a 56-26 record, which earned them a 2nd-place finish in the Western Conference.

With the Most Improved Player in the NBA on their side, Memphis cruised to a first-round win over the Minnesota Timberwolves before falling in six games to the Golden State Warriors in the West Semifinals. Ja Morant, the aforementioned Most Improved Player, Dillon Brooks, Jaren Jackson, and Desmond Bane are all under contract for the 2022-23 season, but a couple of key rotation pieces are scheduled to hit the open market.

Memphis possesses no player or team options for the 2022 offseason, and they only have one restricted free agent. Yves Pons is the lone man heading into the restricted market, and considering he was not a part of Memphis’ nightly rotation, he will not be on the radar of too many teams around the league.

The unrestricted free agents pose a much bigger draw. With Kyle Anderson, Tyus Jones, and Jarrett Culver all set to enter free agency, the Hornets could find their next free agent targets on Memphis’ roster.

Culver should not be the primary target, but Jones and Anderson could fit in quite well in Charlotte. As both Jones and Anderson have proven that they can fill in either a starting or bench role, they could make for excellent pieces for the Hornets to acquire.

Anderson would provide the wing depth that Charlotte is lacking, and Jones could provide elite backup point guard play off of the bench (and fill in admirably as a starter when necessary). Either way, these two could make for amazing additions to the Hornets’ 2022-23 roster. Although Memphis has the Bird rights for both players, Charlotte could offer quite a pretty penny to bring one or both to town. How to make money as a student – TechStory 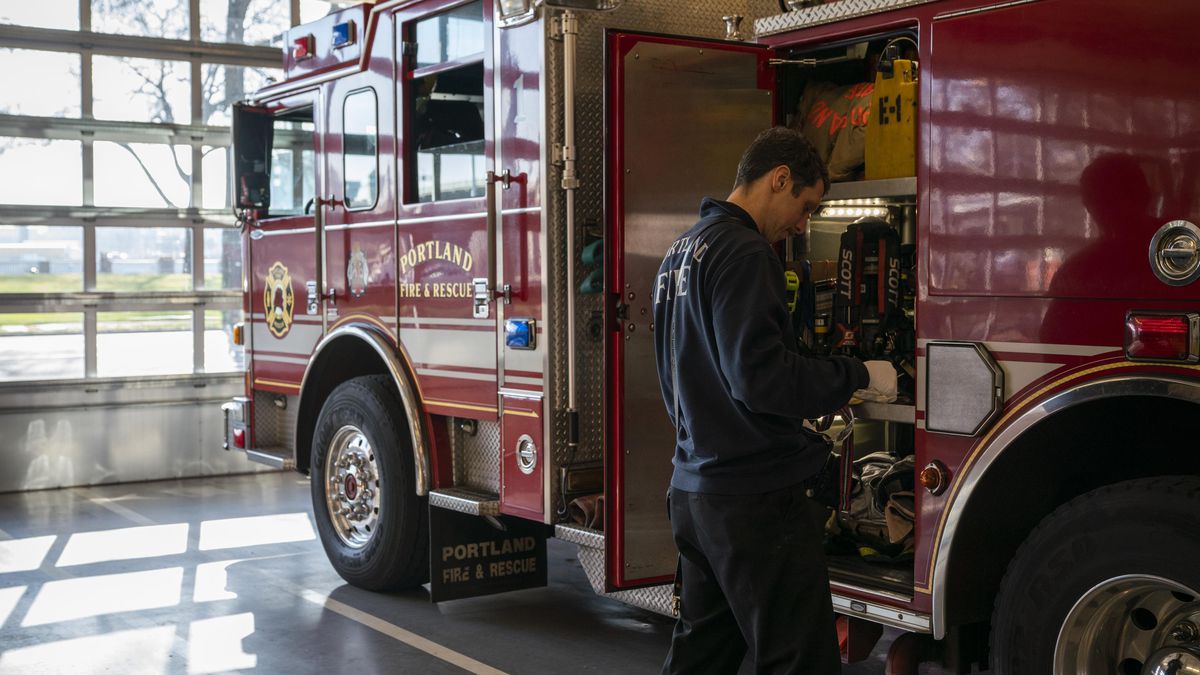 The future of “Valorant”: Boise State Esports adds a varsity team – The Arbiter