Kyle Robertson has just been replaced as CEO of the mental-health startup Cerebral, according to a statement sent to Insider.

Cerebral is replacing Robertson with Dr. David Mou, the company’s chief medical officer, the company said in the statement. Jessica Muse, Cerebral’s chief operating officer, is keeping her operations title and taking on the role of president. Dr. Thomas Insel, former director of the National Institute of Mental Health, will join Cerebral’s board.

In recent months, Cerebral, which provides mental-health therapy and medications online, has faced mounting scrutiny for how it prescribes controlled substances to treat conditions like anxiety and ADHD. The highly regulated medications have the potential for addiction and are not often prescribed to people without an in-person visit with a clinician.

In a major change to its business, Cerebral said this week that it would stop prescribing most of these highly regulated drugs, Insider exclusively reported.

In a memo on Wednesday, Robertson called the board’s move to replace him illegal, and said directors were trying to blame him for the company’s issues, the Wall Street Journal reported. Robertson didn’t immediately respond to messages from Insider seeking comment for this story.

On Tuesday, the Journal reported that Cerebral’s board of directors had agreed on a plan to replace Robertson after some of the members lost confidence in his leadership. They felt the company aggressively pushed into treating ADHD and that Robertson was reluctant to follow advice from medical staffers, per the Journal.

As of Tuesday evening, Robertson hadn’t agreed to resign, but lost access to the company’s

“We thank Kyle for his service,” Mou said in the statement. “His vision resulted in what Cerebral is today: a leading provider of urgently needed mental health services to people who were unable or unlikely to obtain treatment.”

Robertson cofounded the company after graduating from the University of Pennsylvania’s Wharton School. It launched in January 2020, and gained momentum during the pandemic as doctor visits shifted online. In particular, it began prescribing controlled substances, such as benzodiazepines like Xanax to treat conditions like anxiety and stimulants like Adderall to treat ADHD.

Prior to the pandemic, federal law prohibited clinicians from prescribing such highly regulated drugs to patients without first seeing them in-person. Those rules were relaxed during the pandemic, and Cerebral was one of a handful of companies that began prescribing controlled substances after online visits.

In the two years since launching, Cerebral has attracted cash from venture-capital firms including SoftBank and Oak HC/FT. It was valued at $4.8 billion in December after raising a $300 million round led by SoftBank’s Vision Fund 2.

But in the past few months, the startup has faced questions about its prescribing practices from news outlets, industry observers, and a former executive who filed a lawsuit in April.

National pharmacy chains had expressed concerns that clinicians at Cerebral and another company are writing too many prescriptions for stimulants, The Wall Street Journal Journal reported in April.

Federal agencies have also taken notice of Cerebral. The US Drug Enforcement Administration and the US Department of Justice are investigating the startup, as Insider first reported in May.

In joining Cerebral’s board, Insel, the former federal mental-health official, touted the startup’s ability to expand access to care.

“I look forward to joining this endeavor with the assurance that the company will focus fully on this unprecedented opportunity to deliver the highest quality mental health care to millions of people who have previously not had access and therefore could not benefit from effective medical and psychological treatments , he said in the statement. It's normal to get into Fortnite as an adult, actually 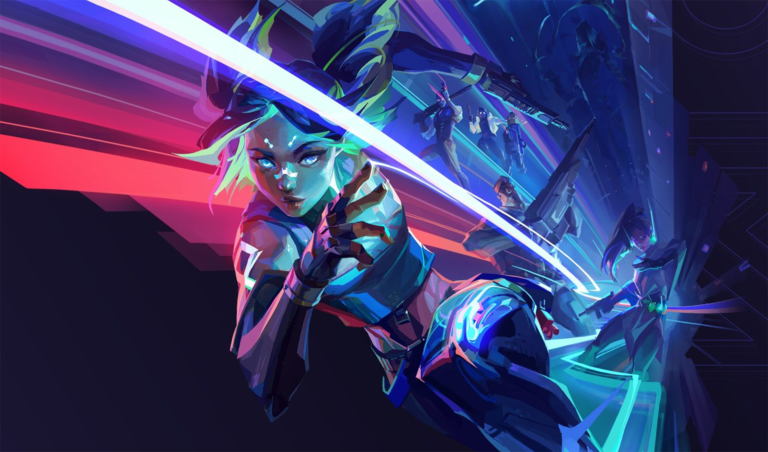 How to Set Upload and Download Limits for Windows 11