Fortnite has been away from iOS and the App;e Store for a long time now and, with the Epic vs. Apple feud finally coming to rest, it seems like the future of the game on iOS is very unclear. Currently, neither Epic nor Apple want to loosen their stance, making the unavailability of the game longer. This has led many to wonder whether the game can be played on iOS or not.

Is it possible to play Fortnite on iOS in 2022?

While the game is still not officially available on the Apple Store, players can still play Fortnite on iOS in 2022. There are simple techniques with which you can jump into the Fortnite island on an iOS device.

Obviously, players who played and downloaded the game earlier on their iPhones can easily re-download it. This is because it will still remain in the ‘purchased’ section of the App Store. Here’s how you can redownload it on iOS:

Right now, this is the best shot of playing the game on iOS in 2022. If you have never downloaded the game on your iPhone and would like to try the game, you can do so by finding and asking someone who had the game before it was banned. This can be done by taking advantage of the ‘Family Sharing’ feature on iOS to receive and download the game. Here’s how you can do this: 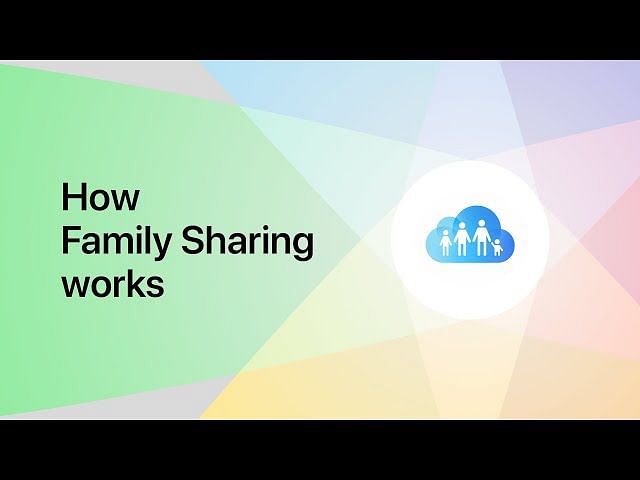 So far, these are the only two working methods to play the game on iOS. Nvidia GeForce Now is planning to bring the game to its service, which might let iOS users play the game again.

What Is Food Freedom? Getting Started, Weight Loss, and Tips

Cash App vs. PayPal: Which Is Best?

Let’s stop pretending there are silos in Startupland – TechCrunch