With spring officially in full swing, The Voice fans are missing coach Blake Shelton in his red chair. Now, the country music singer is gearing up for his return to TV — but not (yet) for the singing competition show.

On May 5, The Voice host Carson Daly announced on the Today show (where he’s a coanchor) that he and Blake have collaborated on a new celebrity game show called barmageddon, Set to air on USA Network, the two will invite internet sensations to play classic bar games with a twist at Blake’s Nashville bar Ole Red. Carson will stand behind the bar while Blake will lead live music sing-alongs with his house band. What’s more, WWE star and America’s Got Talent: Extreme judge Nikki Bella will host.

“They say write what you know. Well, we produced what we know. We know bars and having fun,” Carson said on Today, “We went down there with a celebrity, a VIP, somebody made famous on the internet for a stupid reason and they play five rounds of ridiculous bar games. There’s music. We have WWE Hall of Famer Nikki Bella as the host. The world is a complex place and this is the opposite of that.”

After Carson shared details about his exciting TV project with Blake, the “God’s Country” singer took to Instagram to celebrate the news.

“Y’all heard it from @carsondaly on @todayshow first!!!” he captioned a black-and-white photo of himself and his cohost. “#Barmageddon is coming soon to a TV near you on @usa_network. It’s so stupid you can’t not watch it… Can’t wait for friends, old and new, to join us and THE @thenikkibella for drinks, music, and fun at @olered. More to come!!!”

Reacting to Blake’s new show, fans immediately hastened over to his comments section with a mix of emotions, including concerns that he might not be returning to The Voice, “How about the Voice, is it not coming back?” one person wrote. “Going to Really MISS THE VOICE ,” another added.

Per IMDB, barmageddon is currently in post-production and no premiere date has been announced yet. According to Carson, the duo came up with the idea while filming The Voice during the coronavirus pandemic. “@blakeshelton & I created a world where life is simple,” he wrote in his own Instagram post. “Good friends hang, drink, play ridiculous bar games & simply have FUN again.” Viewers can expect to see celebrities play Air Cannon Cornhole, Keg Curling, Drunken Axe Hole, Sharts (“Shelton Darts”) and more.

As for The Voice, the singing competition series hasn’t been renewed for season 22 yet. Back in May 2021, right before the season 20 finale, NBC revealed that the show would only be airing one season per year instead of two like it had done for more than a decade. This seems to suggest that The Voice will be back later this fall but nothing has been confirmed, including Blake’s attendance.

Whether or not Blake will return to The Voice for season 22 is still up in the air. Apart from recently opening up about his possible retirement from the country music scene, he has also touched on leaving the spotlight completely. His plan? To dedicate his full attention on his wife, Gwen Stefaniand their family.

“I mean, we’ve [Gwen and I have] both pretty much taken it to the limit as far as our careers go and touring and now the television thing,” Blake told Today‘s Hoda Kotb in March 2021. “It’s been fortunate to accomplish a lot of things. But, hopefully, at some point, we get a chance to live some life.” 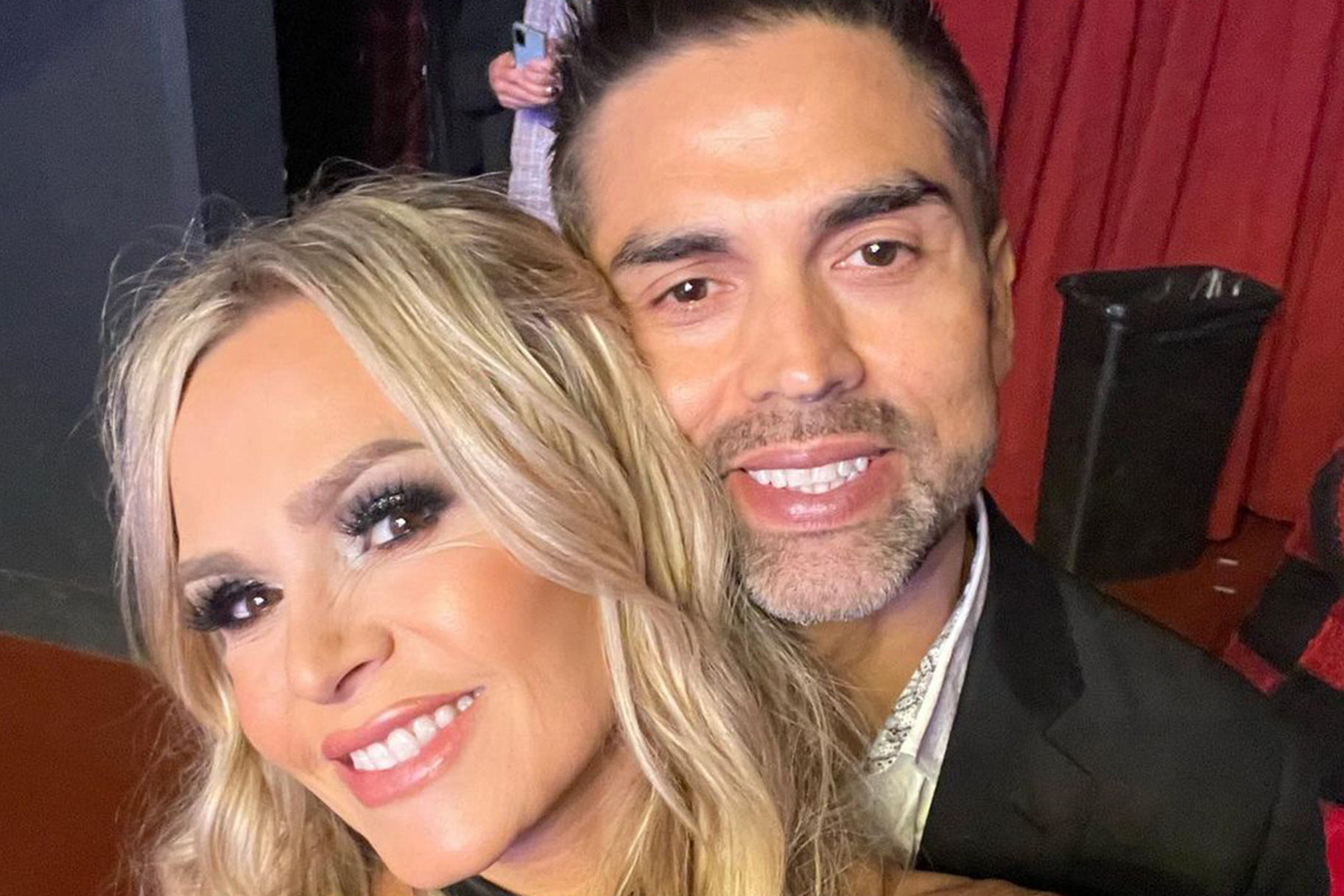