Actor and comedian Jim Carrey has accumulated a wide range of memorable performances that have made him one of the most revered movie stars in history. The Canadian-born actor started alongside great stand-up comedians like Rodney Dangerfield before getting his big break on television with the classic variety series “In Living Color.”

Variety is ranking his 10 best film performances to celebrate the actor’s 60th birthday.

Carrey’s run in the 1990’s is among the most dominant for any actor in film history. In 1994, he opened three worldwide moneymaking juggernauts – “Ace Ventura: Pet Detective” ($107 million), “Dumb and Dumber” ($270 million) and “The Mask” ($351 million). From that point forward, there was no stopping him.

He moved into the villainous Riddler in Joel Schumacher’s “Batman Forever” (1995) opposite Val Kilmer before reprising his role in the undervalued “Ace Ventura: When Nature Calls,” which introduced the world to a young Sophie Okonedo before she would get her Oscar nom for “Hotel Rwanda” (2004).

He made history as the first actor to be paid $20 million for Ben Stiller’s black comedy “The Cable Guy” (1996), playing a mad cable TV installer who becomes obsessed with one of his customers, played by Matthew Broderick.

It was the year of “Titanic,” and Carrey still stayed in the conversation with his take on a lawyer who is unable to lie for 24 hours in the hilarious “Liar Liar” (1997). He received a Golden Globe nod for his work, an awards competition which spawned one of Carrey’s best jokes: “It’s insane… I mean Jack Nicholson, Dustin Hoffman, Samuel L. Jackson, Kevin Kline – I don’t see how I can lose.”

Looking to change it up, he teamed up with Peter Weir for the dramedy “The Truman Show” (1998), winning his first Golden Globe for lead actor drama, over top-tier actors like Ian McKellen (“Gods and Monsters”) and Tom Hanks (“Saving Private Ryan”). However, he was famously snubbed by the Academy in favor of Roberto Benigni (“Life is Beautiful”) and Edward Norton (“American History X”), which he referenced hilariously when he won the MTV Movie Award for best male performance.

Carrey’s determination to venture further into the dramatic realm remained firm. He took on the life of Andy Kaufman in Milos Forman’s “Man on the Moon” (1999), which led him to his first and only SAG nod. He also played the heartbroken Joel Barish in Michel Gondry’s “Eternal Sunshine of the Spotless Mind” (2004), landing him his only BAFTA nom.

Since then, he’s been a shell of his former self in terms of box office clout, but there are still hints of his greatness, such as his con-man Steven Russell in “I Love You Phillip Morris” (2009) and even his Dr. Robotnik in “Sonic the Hedgehog” (2020).

Read Variety’s rankings of Jim Carrey’s best performances in film down below:

When is the Bills-Chiefs Divisional Round game? 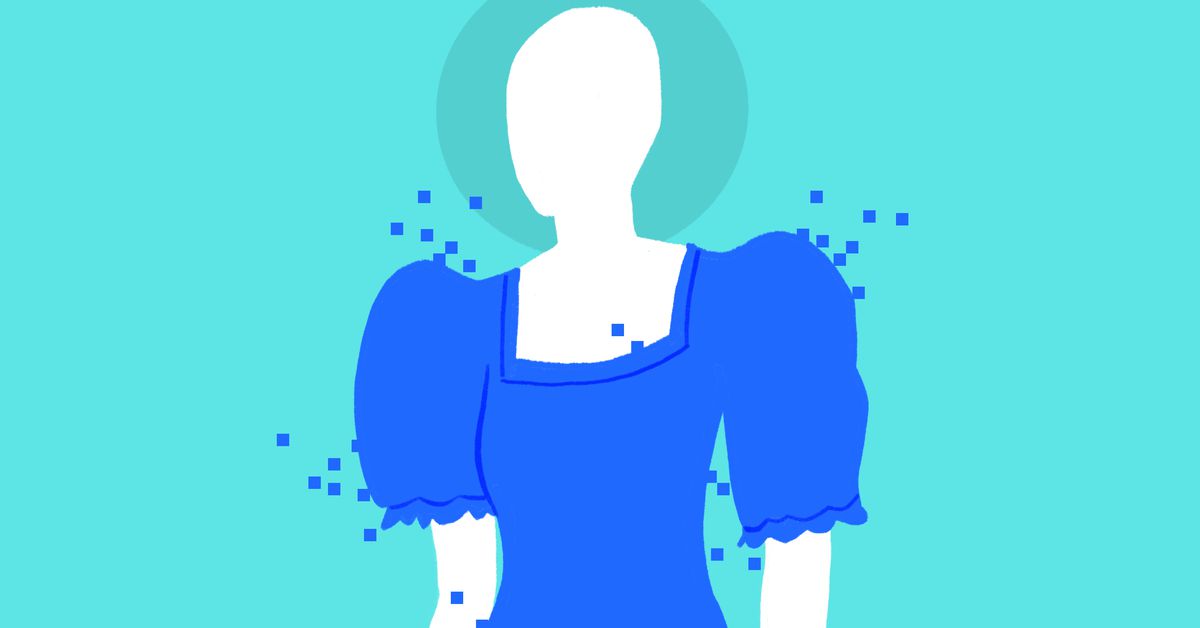 What is digital fashion? Who is buying it?