For years, Anne Hathaway has stepped into a wide range of roles and genres and proven her talent and adaptability as an actress. She has worked with some of the best directors and actors in the business, earning major critical acclaim for her work. In 2013, Hathaway won her first Academy Award in the category of Best Supporting Actress for her portrayal of Fantine in Tom Hooper’s musical/drama Les Misérables where she starred alongside Hugh Jackman, Amanda Seyfried, Russell Crowe, Eddie Redmayne, Samantha Barks, Helen Bonham Carter, and Sacha Baron Cohen.

While her Oscar-winning performance in Les Misérables may be considered her greatest performance, Hathaway has starred in plenty of phenomenal movies before and after receiving her Oscar. From Disney’s The Princess Diaries (for which a threequel is in the works) to Christopher Nolan’s Interstellar and the fan-favorite The Devil Wears Prada, here are Anne Hathaway’s best movies, ranked.

Anne Hathaway’s role in the 2001 Disney comedy/romance The Princess Diaries was an important moment in her career as it is responsible for propelling the actress into stardom. The movie quickly gained popularity and success thanks to how well received it was by audiences. Hathaway’s portrayal of Mia Thermopolis, the awkward and comical teenager who finds out she is actually a princess, resonated with people because shortly after the first film was released The Princess Diaries 2: Royal Engagement was made. Now, twenty years later, we are all eagerly awaiting news about the rumored The Princess Diaries 3.

Ocean’s Eight follows a group made up of some of the most intelligent and talented con artists around, who are attempting to pull off one of the largest heists of their lives and steal a $150 million necklace. The best part about Gary Ross’ comedy is watching these incredible actresses collaborating with each other on-screen. The film’s killer cast includes Sandra Bullock, Anne Hathaway, Cate Blanchett, Rihanna, Helen Bonham Carter, Sarah Paulson Awkwafina, and Mindy Kaling.

Christopher Nolan’s highly beloved and acclaimed Batman trilogy ended with The Dark Knight Rises in 2012. In addition to the incredible group of actors who made the first two films so great, such as Christian Bale, Gary Oldman, Michael Caine, and Morgan Freeman, some new faces were thrown into the franchise for the last installment. This included Anne Hathaway and Marion Cotillard. Hathaway plays the infamous Catwoman, a confident and powerful entity in her own right, who toes the line between friend and foe, right and wrong, hero and criminal.

Meryl Streep, Anne Hathaway, and Emily Blunt star in David Frankel’s comedy/drama The Devil Wears Prada. Hathaway plays a college graduate, Andy, who, when looking for a writing job, stumbles upon an executive assistant position for Miranda Priestly (Streep), the notoriously difficult and harsh editor of Runway Magazine. Knowing very little about fashion, Andy struggles to thrive in an environment where she is forced to work under the top person in the fashion industry, Miranda. The film was a huge success and earned Streep an Academy Award nomination for Best Actress.

This film is arguably the most important movie of Anne Hathaway’s career as it won the actress her first Academy Award for Best Supporting Actress in 2013 for her portrayal of Fantine. She starred alongside Hugh Jackman, Russell Crowe, Eddie Redmayne, Amanda Seyfried, Samantha Barks, Helen Bonham Carter, and Socha Baron Cohen in the film. Tom Hooper’s musical/drama Les Misérables was a huge success, earning nearly $440 million at the box office and receiving a total of seven Oscar nominations, ultimately winning three. Les Misérables is available to stream on Netflix with a subscription.

Related: Best Movie Musicals of the 21st Century So Far

Released in 2019, Todd Haynes’ drama/thriller Dark Waters received great reviews with an 89% critics score and a 95% audience score on Rotten Tomatoes. Mark Ruffalo and Anne Hathaway give amazing performances in the film, and many argue that the two were snubbed at the Academy Awards and Golden Globes of that year. Despite how the Academy and Hollywood Foreign Press feel, Dark Waters is a suspenseful roller coaster of a film that is definitely worth the watch.

Another Anne Hathaway and Christopher Nolan collaboration on the list is Interstellar. This futuristic sci-fi adventure film follows a NASA physicist who is attempting to save mankind and transport humans off of Earth. In his attempt to pull off this mission, he must first send a team across the galaxy and through the wormhole to choose the human race’s next home. The film stars Matthew McConaughey, Anne Hathaway, Jessica Chastain, Michael Caine, Mackenzie Foy, and Timothée Chalamet. Some of the film’s most impressive aspects include the stunning visual effects, overall sound, and incredible score by Hans Zimmer.

Brokeback Mountain directed by Ang Lee is the love story between a cowboy played by Jake Gyllenhaal and a ranch hand played by Heath Ledger, who fall in love while working on a ranch in Wyoming. Despite the fact that the two eventually get married to other people, who in the film are portrayed by Michelle Williams and Anne Hathaway, their love affair with one another lasts for nearly twenty years. At the 2006 Academy Awards, the film was recognized with nominations in eight different categories including Best Picture. Brokeback Mountain won three Oscars that year, including Best Director, Best Adapted Screenplay, and Best Original Score.

Coming in at number one on the list of the best Anne Hathaway movies is Rachel Getting Married. Directed by Jonathan Demme and released in 2008, Rachel Getting Married follows a recovering drug-abuser, Kym, who was recently released from rehab to attend her sister’s wedding. Family drama and years of built-up tension become the main focal point of this film. Hathaway shines and gives one of the best performances of her career, even earning herself her first Academy Award nomination in the category of Best Actress. This movie is a must-see, and is available to watch on Hulu with their premium subscription.

The Fallout Review: Coming-of-Age in the Wake of Tragedy

The Fallout on HBO Max is a female coming-of-age story after a school shooting. 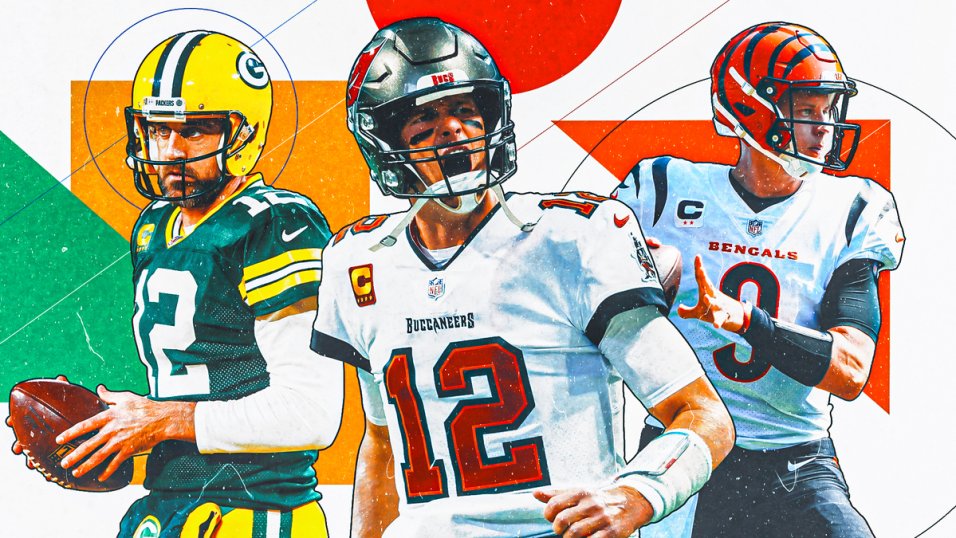 How to file and pay your 2021 taxes online

How to get to Supersonic Legend in Rocket League?

What is the Twee Aesthetic on TikTok?