Studio Ghibli has produced some of the finest anime movies to date. If you love some Ghibli, here are the best movies to add to your watch list.

A significant number of people got introduced to anime through Studio Ghibli. Celebrated movies like Spirited Away and My Neighbor Tororo have has international recognition for years, with Spirited Away winning an Oscar in 2001. Studio Ghibli films have set the bar so high that viewers can’t help but compare.

However, there are many movies out there that capture Studio Ghibli’s aesthetic and heartwarming story structure. Here’s a list of some of the best anime movies for fans of the legendary animation studio.

Kimi no Na wa, or Your Name, is a modern-day anime masterpiece deserving of a spot next to the likes of Howl’s Moving Castle and Spirited Away. Viewers are introduced to an incredibly beautiful story, captivating the audience with its heart-touching romance and devastating portrayl of longing. Your Name is Makoto Shinkai’s finest work, and has garnered record-breaking numbers at domestic and international box offices.

RELATED: Why Mamoru Hosoda’s Belle Has Such a Beautifully Perfect Climax

The Garden of Words

Another Makoto Shinkai masterpiece with themes of love and loss, The Garden of Words follows 27-year-old Yukari Yukino and 15-year-old shoemaker Takao Akizuki, who begin routinely meeting at Shinjuku Gyoen National Garden. Shinkai tries to expresses that no matter how old adults become, our struggles aren’t that different from younger generations. The two central characters find relatability through their awkward growing pains. Again, the movie is a lovely interpretation of complex emotions and the turbulence of life.

A Letter to Momo

Right off the bat, A Letter to Momo looks like a classic Studio Ghibli production due to its expressive visual style. This movie manages to talk about complex issues like bereavement through its charming animation. The story follows Momo Miyaura, who moves to her mother’s quiet neighborhood after her father’s death. Naturally, Momo has to go through the challenges of adjusting to the countryside along with her grieving mother. The only thing that keeps her going are her peculiar supernatural friends. It’s a deep, thought-provoking watch.

From the critically acclaimed director of Summer Wars Mamoru Hosoda comes another piece of brilliant animation with a deep plot. Wolf Children beautifully portrays the relationship between a young mother named Hana and two small children who are part werewolf. The story follows Hana’s struggles as a single mother raising the mischievous wolf children who constantly shift between their wolf and human forms. The movie brilliantly portrays the bittersweet feelings of being a parent and watching children grow into who they’re meant to be. It’s definitely a movie that should be watched with a box of tissues.

The Princess and the Pilot

Also known as To Aru Hikoushi e no Tsuioku, The Princess and the Pilot is an intense aerial adventure to rival even The Wind Rises. The story follows a young pilot who gets involved with a princess whom he is tasked to escort overseas across enemy territory so that she can reunite with her future husband. As predictable as it sounds, the movie will keep the audience at the edge of their seat in anticipation, which is balanced by the undeniable chemistry between the protagonists.


I’m an engineer by profession, but writing has always been my calling. Currently trying to tell everyone that I’m a working mom but from home!

New Thor: Love and Thunder Trailer: What Exact TIME Will It Release During NBA Playoffs? 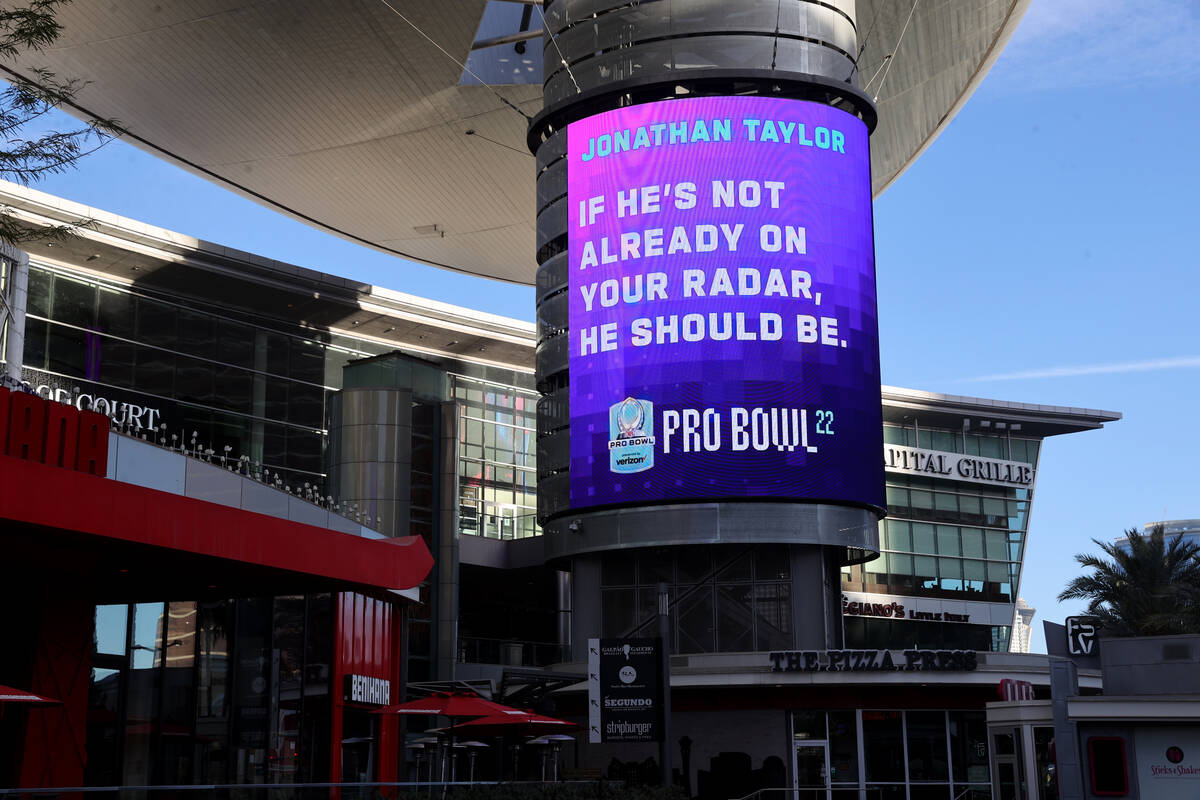 How to determine if it’s time to downsize