Last year, Idris Elba joined the DCEU and helped fight the giant monster Starro, and now the actor is back and battling another creature: a lion. The first trailer for Universal’s Beast was released today and sees Elba as a father who must protect his daughters from the king of the jungle. The new thriller was directed by Baltasar Kormákur (Everest) and also stars Iyana Halley (The Hate U Give, This is Us), Leah Sava Jeffries (Empire, Percy Jackson), and Sharlto Copley (Russian Doll, Maleficent,

“Sometimes the rustle in the bushes actually is a monster,” Universal teased in the trailer’s caption. You can check it out below:

You can read the description for Beast here: “Idris Elba stars in a pulse-pounding new thriller about a father and his two teenage daughters who find themselves hunted by a massive rogue lion intent on proving that the savannah has but one apex predator. Elba plays Dr. Nate Daniels, a Recently widowed husband who returns to South Africa, where he first met his wife, on a long-planned trip with their daughters to a game reserve managed by Martin Battles (Sharlto Copley), an old family friend and wildlife biologist. a journey of healing jolts into a fearsome fight for survival when a lion, a survivor of blood-thirsty poachers who now sees all humans as the enemy, begins stalking them.”

Beast was written by Ryan Engle (Rampage) from an original story by Jaime Primak Sullivan. Sullivan serves as executive producer on the film alongside Bernard Bellew.

Beast is not the only project from Elba that fans have to look forward to. Sonic the Hedgehog 2, which sees Elba as Knuckles, will become available to own on 4K Ultra HD, Blu-ray, and DVD starting on August 9th. Last year brought the news that the Luther The movie had finally started production, acting as a follow-up to Elba’s critically acclaimed drama series. For many years, fans have also hoped that Elba might be the next James Bond. Earlier this year, producer Barbara Broccoli revealed his name is still a part of the conversation.

“Well, we know Idris, we’re friends with him, and he’s a magnificent actor,” Broccoli revealed to Deadline. “And, you know, it’s been part of the conversation, but it’s always difficult to have the conversation when you have someone in the seat.” That said, they’re in no hurry to name a new Bond just yet as Broccoli continues, “I think we have decided that until No Time to Die has had its run and Daniel [Craig] has been able to — well, we’ve all been able to savor, reap the benefits of Daniel’s wonderful tenure, we’re not gonna think about, or talk about anybody else.”

The NFL says it holds players to account for their personal conduct. Is Deshaun Watson's case shattering that illusion? 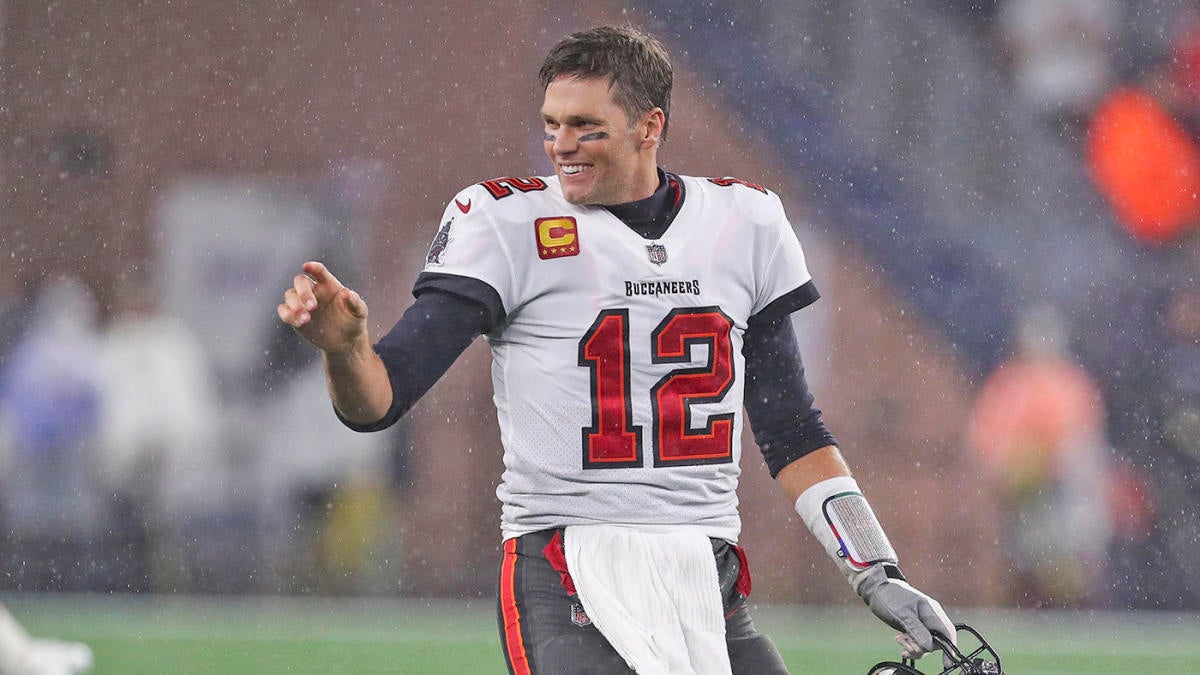 How to see Missouri’s traffic cameras