Back On! Sam Hunt, Pregnant Wife Hannah Are ‘Rebuilding’ Their Relationship

Family first. Sam Hunt is “back together” with his pregnant wife, Hannah Lee Fowlera source exclusively tells Us Weeklynearly three months after news of their split made headlines.

“The divorce has been called off,” the insider says. “Sam is working on rebuilding his relationship with Hannah.”

The country crooner, 37, and his previously estranged spouse, 36, are “both very focused on the baby’s arrival,” the source adds.

Us confirmed on Sunday, May 8, that Fowler, who has been married to Hunt since April 2017, asked a Tennessee judge to dismiss the divorce case last month. The judge officially signed off on the motion on April 10, according to court documents.

The Alabama native initially filed for separation from the “Take Your Time” singer in February, alleging that Hunt was “guilty of inappropriate marital conduct” and “adultery.” The twosome turned heads several hours later, when Us confirmed that Fowler requested a dismissal of the petition.

It was later revealed that she submitted the paperwork in the wrong jurisdiction, with Fowler refiling the documents in the correct county that same month.

Fowler’s divorce filing was the first time the couple revealed that she is pregnant with their first child.

Since the dissolution of the case was processed last month, Hunt seems like he is looking forward to becoming a father.

The “23” musician gushed about parenthood while attending the 10th Annual “Phillies & Stallions” Derby event hosted by Black Rock Thoroughbreds, with specialty sips provided by Tito’s Vodka, at the Mellwood Art & Entertainment Center over on Friday, May 6, in Louisville , Kentucky.

“He was really positive and cognizant about having a baby on the way — acting in a respectful manner,” an eyewitness tells Usnoting that Hunt was hanging with “a group of guys” including fellow country star Chase Rice, “He was there to hang with his friends. He was sweet to everybody.”

The “Make You Miss Me” crooner was “excited about being a father” as he chatted with his pals, the insider says, adding that Hunt was “overheard talking about welcoming a baby soon.”

Hunt previously spoke about becoming a dad while cohosting the “Country Countdown USA” radio show in March, revealing that he and Fowler had yet to pick out the baby’s name.

“I haven’t talked about this, but I have a little girl on the way,” the Georgia native told listeners. “I have a baby coming in about 8 weeks. I blocked out two months at the end of May and early June. Really this year revolves around that big news in my life.”

With reporting by Diana Cooper 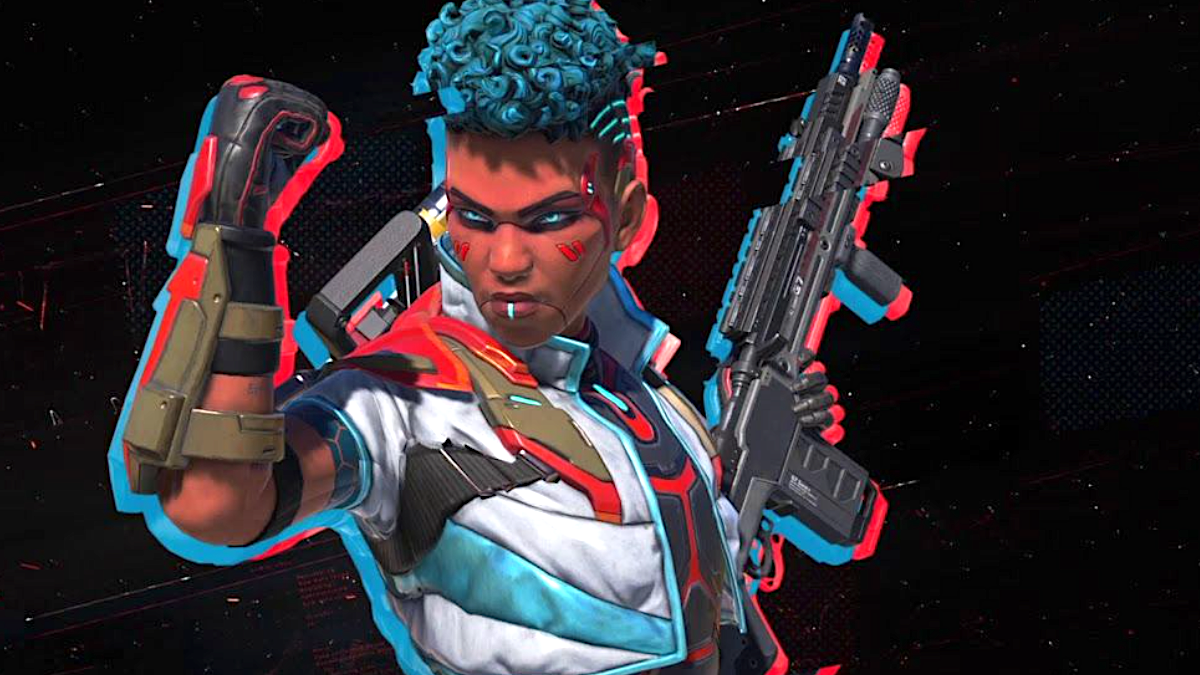 ‘Furious’: Woman turns to Action 9 for help when she still gets internet bills after she’s gone