Avatar has fixed its logo font for the upcoming sequels – but it is still causing headaches among movie fans.

Upon its release in 2009, the James Cameron film was mocked due to its use of the papyrus font in its logo.

This mockery was heightened following a Saturday Night Live sketch in 2017. It saw Ryan Gosling playing a man haunted by the creative decision to use a default computer font for the fantasy film’s title.

“He just highlighted Avatar, he clicked the drop-down menu, and then just randomly selected Papyrus,” his character says of the film’s graphic designer. “Like a thoughtless child just wandering by a garden, just yanking leaves along the way.”

One year later, the official Avatar Twitter account debuted a new logo, which had completely dropped the Papyrus font – and last month, the official logo for upcoming sequel, Avatar: The Way of Waterwas released in a completely different font.

However, not all fans are happy with the new logo, and have been left frustrated due to the kerning, which is the spacing between the lettering.

This issue is most notable when looking at the final two letters, with the gap between the “A” and the “R” causing frustration among a contingent of fans. Once it’s pointed out, it’s hard to unsee that the film essentially looks like it’s called AVATA R: The Way of Water,

See for yourself below:

“Well, they didn’t use Papyrus, but they DID still forget to kern,” artist Kyle T Webster wrote on Twitter, “Come on, y’all – these are billion dollar movies!

Kevin M Wilson added: “That R doesn’t want anything to do with this,” with Mark Englert quipping: “I can’t wait to see Avata R!”

‘I knew there was something off!” @neimykanani wrote, while @DonDioHart quipped: “The space between the A and R is screaming at me.”

Cameron has been hard at work on the four follow-ups to his 2009 blockbuster for several years now, and, in 2020, revealed he was relieved to see Avengers: Endgame make so much money as it’s “demonstrable proof that people will still go to movie theaters”.

The director previously revealed why it has taken him so long to begin shooting the sequels, blaming underwater motion-capture technology – something he claims has “never been done before”.

Avatar: The Way of Water is scheduled for release in cinemas on 16 December 2022, Find our verdict on the trailer for the new film, which is being shown before Doctor Strange in the Multiverse of Madnesshere.

When does Newcastle release in Apex Legends? 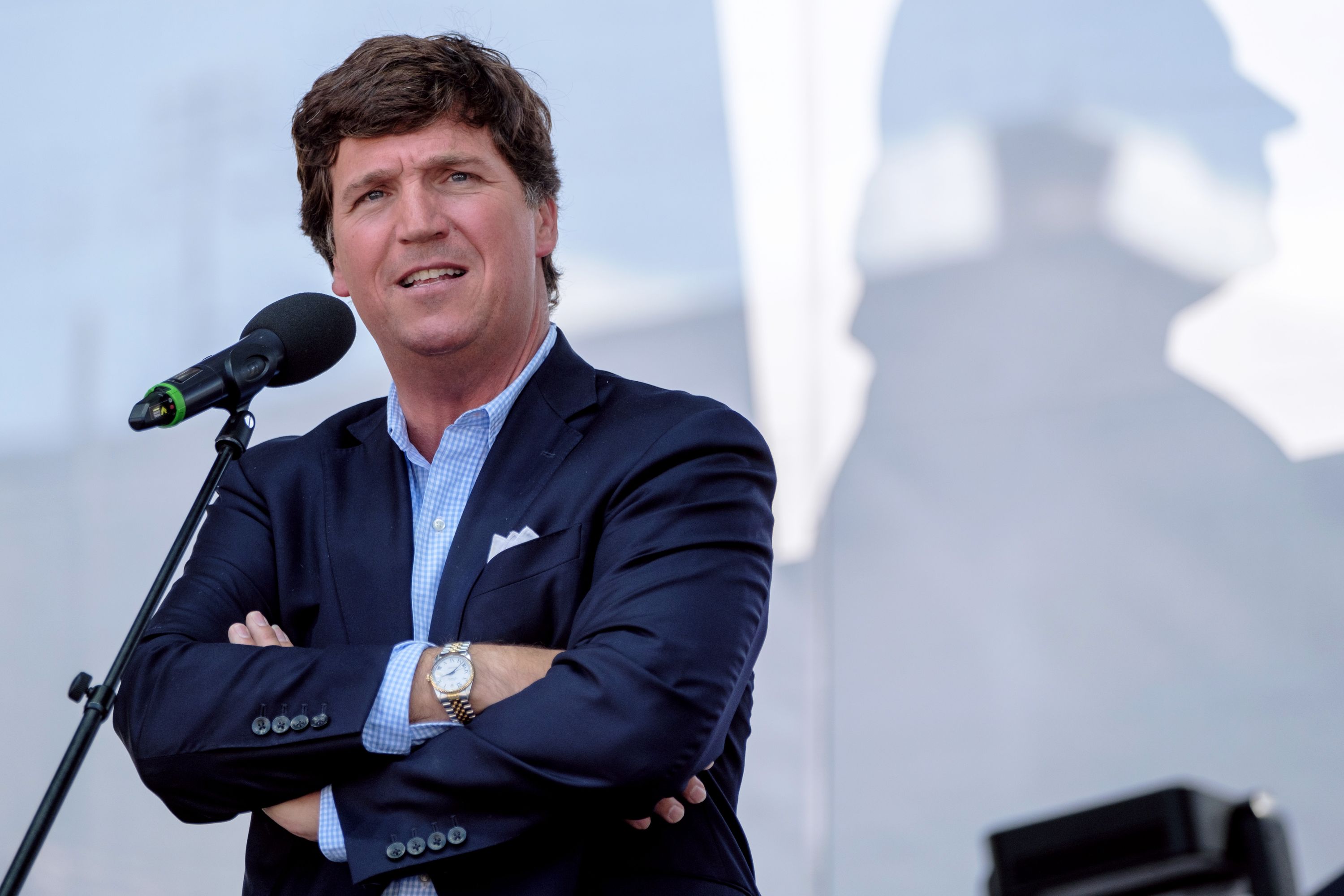 Opinion | Tucker Carlson Has Become Obsessed With Hungary. Here’s What He Doesn’t Understand.

It’s worth it to bring up inflation at work, even if you don’t get a raise now