Shares of Apple Inc. were falling more than 1% in premarket trading Thursday after a report indicated that the company planned to keep its iPhone production levels roughly steady relative to a year ago, but an analyst said that investors shouldn’t sweat such a move.

intended “to keep iPhone production roughly flat in 2022,” which the story called “a conservative stance” given expectations that the company would do a more significant refresh of the device in the fall compared with the feature upgrades it added to last year’s new phones .

The report noted that Apple is requesting that suppliers assemble about 220 million iPhones this year, consistent with last year’s levels, while some market forecasts had previously been modeling production of roughly 240 million units.

Apple didn’t immediately respond to a MarketWatch request for comment on its production plans.

Meanwhile, a Mizuho analyst said that the reported production plans are “NOT NEW NEWS in my view to anyone not living on another planet.”

Mizuho’s Jordan Klein, a desk-based analyst associated with the company’s sales team and not its research unit, said the news could actually be seen as “a net positive for AAPL and their key suppliers as it tends to reduce investor risk and fears that AAPL over-orders and produces new iPhones starting July onward that would result in excess unsold inventories and material order cuts starting Dec ’22 onward.”

The report comes as consumer-electronics companies are dealing with continued supply-chain impacts as well as the prospect of weaker consumer spending trends.

The iPhone maker on Wednesday told employees in an email that the company is increasing its overall compensation budget. Starting pay for hourly workers in the US will rise to $22 an hour, or higher based upon the market, a 45% increase from 2018. Starting salaries in the US are also expected to increase.

Apple shares have lost 24% over the past three months as the Dow Jones Industrial Average DJIA, Gen Zers Are Buying Homes. Here's Where They're Looking. 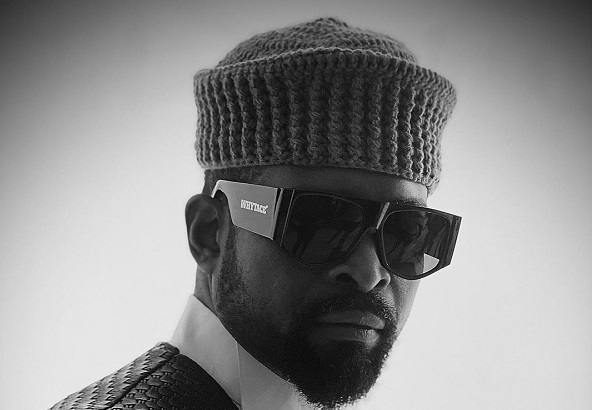