Want to know the upcoming Apex Legends season 14 release date? Also titled as ‘Hunter’, the next season of Respawn’s competitive FPS game will bring us a new character, a new battle pass, and even a map rework, alongside the usual wave of changes and tweaks.

The new season’s character, Vantage, was first teased with a new Stories from the Outlands video called ‘survive’, which shows Mara and her mother surviving in a cold wilderness. We know Mara is Vantage, the new hero joining Apex Legends season 14, so this serves as an origin video. Here’s everything you need to know about the new season, which is due at the start of August.

The official Apex Legends season 14 release date is August 9, 2022. You can watch the launch trailer below: 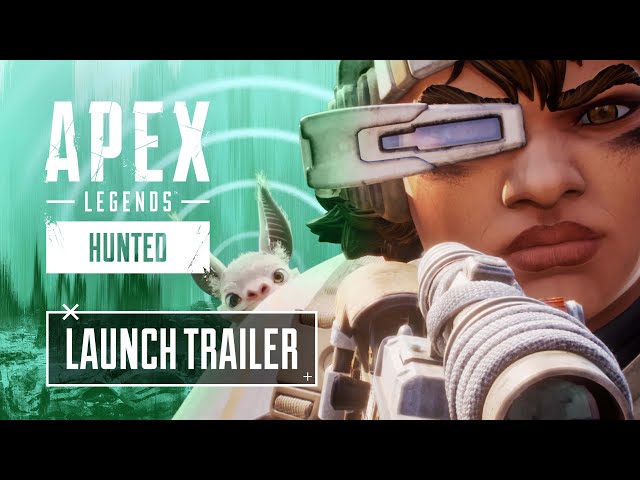 Vantage, also known as Mara, is the new legend coming to Apex Legends in season 14. She’s been positioned as a long-range sniper and survivalist who has a pet bat called Echo, although we don’t know her full kit just yet.

Mara and her mother lived in the snowy wilderness of Pagos, surviving day to day away from civilization. In Mara’s Stories from the Outlands video, she stumbles across a crashed freighter beneath the ice, which turns out to be the prison ship that brought her mother – who was herself a prisoner and the only survivor of the crash – to Pagos.

Mara is injured while exploring the ship, forcing her mother to alert the authorities of their existence. Mara is rescued and her mother is sent back to prison, forcing Mara to enter Apex Legend’s tournament to try and free her mother, who claims she was wrongfully imprisoned in the first place.

Along with the changes above, season 14 will also raise the level cap and introduce the Hunter battle pass, not to mention a new version of the Kings Canyon map. More information on the season 14 update will be revealed as we get closer to the release date.