Apex Legends professionals have posted about a rather dangerous bug, giving a massive unfair advantage to Bangalore. After a few posted their findings online, others responded with similar stories. Bangalore can be an incredibly effective Legend, using her smokes for cover, assault and escape. Throw in this bug and she can completely decimate teams.

While in the smoke, players can’t see out of the smoke unless using Bloodhound’s ultimate or a Digital Threat. But in this case, players in the smoke can slightly see out of it even while covered completely from the outside.

Nokokopuffs was surprised by the number of Bangalore’s he faced and now you can see why. With such an unfair advantage, players are attempting to use the ability to their advantage. You simply need to smoke your position and move toward the edge of the smoke until you see out of it. Depending on the smoke, you’ll almost be entirely covered and still be able to see out of it.

Respawn Entertainment has yet to comment on the bug. Playing to win: The vital role of research in the future of esports 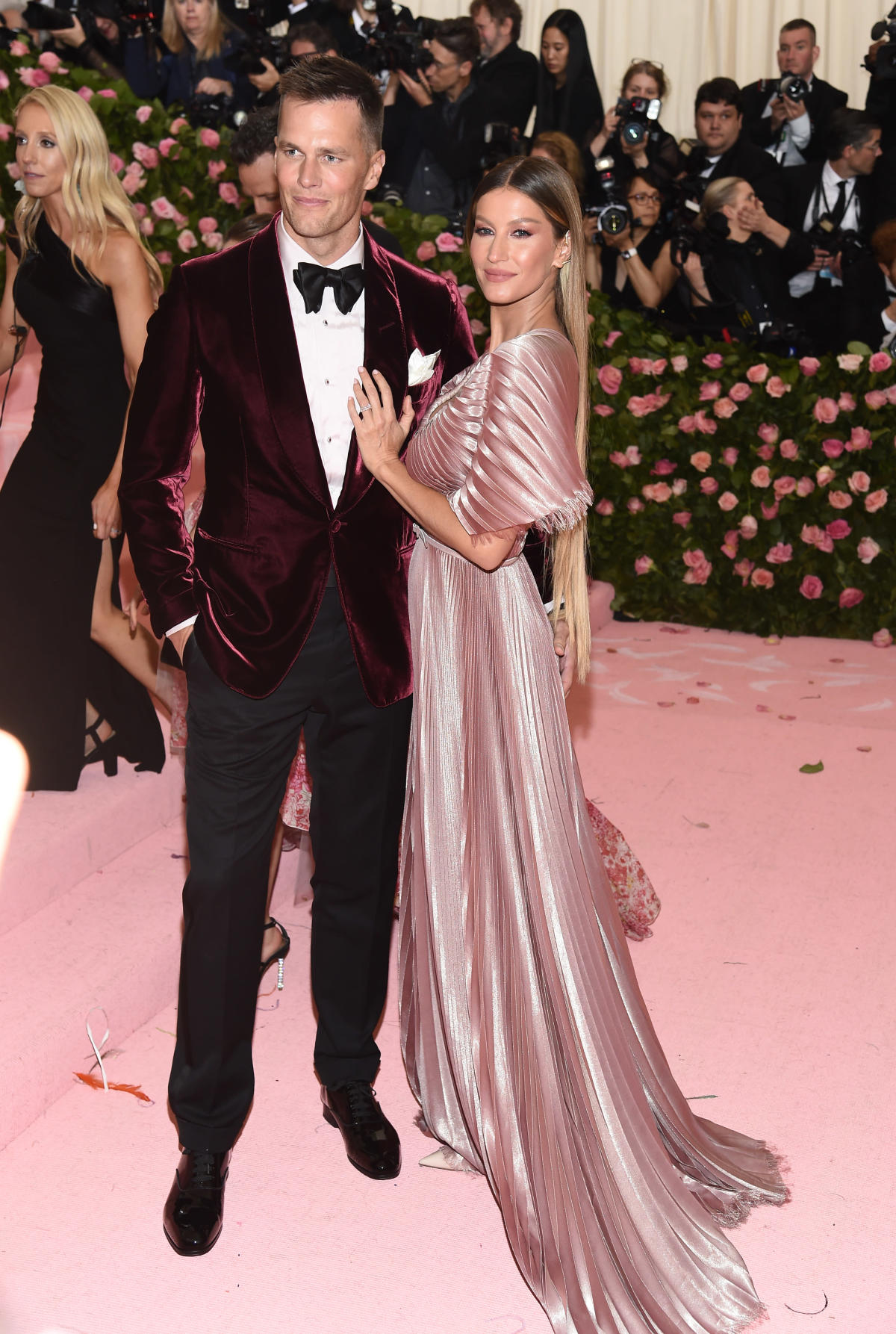 A Look at Tom Brady’s Style Over the Years