Animal Crossing: When Is Festivale 2022

For Animal Crossing: New Horizons players Festivale was one of the most well-received seasonal events, and some may be curious as to when Pave will make his return in 2022. The event made its debut last year, and although Nintendo has noted the game will no longer receive new updates, fans can expect established events, like Festivale, to reoccur on an established schedule. Festivale is one of the seasonal events with a wider span of possible days, and it can be in February or March, depending on the year. This year’s Festivale is expected on February 28, 2022, the day before Mardi Gras in the real world. Players can use this knowledge to predict when future Festivale events will reoccur, such as February 20, 2023, and February 12, 2024.

The island bulletin board will always give prior notice of seasonal events, letting Animal Crossing players prepare everything needed for Festivale. The Festivale event is unique, which might be part of its appeal for ACNH players. Unlike Toy Day and Bunny Day, the Animal Crossing analogues for Christmas and Easter, Festivale offered a less conventional take on a holiday event. Festivale presents as something of a combination of Carnival and Mardi Gras, with its own unique Animal Crossing spin. Many of the seasonal items that still rotate in and out of the Nook Shopping app also offer tidbits of information about cultural traditions, but Festivale is the only holiday event to reach outside of mainstream Western holiday traditions.

Longtime players may have already collected all the Animal Crossing Festivale furniture in 2021, and 2022 offers them a chance to decorate their islands in advance of Pave’s arrival. New players will need to buy the majority of the Festivale items from Nook’s Cranny, which costs just under 30,000 bells in total. The delightfully garish Festivale Float item, a musical, light-up bird effigy, can only be obtained from Pave himself. Players will need to prepare to collect colored feathers and set the fabulous peacock to dancing if they want to get the floats for the first time or add more to their collection. The feathers should rain plentifully on February 28, this year, and can be caught with a net much like leaves and snowflakes.

Animal Crossing Festival 2022: What To Expect

No matter how much a player prepares before Festivale, there is a good chance that Pave will roast fashion choices in New Horizons, which is only fair, given the peacock’s high standards for glamorousness. Seasonal characters like Pave are a rare treat, given their limited availability. Players who cannot get enough of Pave can obtain a copy of K.K. Samba (where Pave graces the cover) to display on their wall, or trigger the light and sound displays of their Festivale float items. These pale in comparison to the “full Pave experience,” which is expected on the February 28, so Pave fans should ensure they set some time aside for the event. Festivale is always on a Monday, but the riotous sights and sounds of the event should help offset the start of the workweek.

Players should monitor the Nook’s Cranny store all month, both for the Festivale items and to get the special Animal Crossing Festivale Reactions. The full set of reactions is just under 20,000 bells, but the cost is well worth it for reactions like “Feelin’ It” that enables the player avatar to dance along with Pave’s beat. The real-world Mardi Gras, which is the day after Festivale, marks a final celebration before the 40 days of Lent, a time of spiritual discipline in the Catholic faith. In Animal Crossing: New Horizons the tone remains light, as Cherry Blossom season will follow Festivale, and players can expect to have plenty of time to decorate their islands with Festivale furniture and display their new Reactions. For some players, the mood might sour a few weeks later on April 17, 2022, when the polarizing Zipper T. Bunny arrives for Bunny Day.

Next: Animal Crossing’s DJ K.K. May Be A Different Villager From K.K. Slider


Derek Garcia is a Game Feature Writer for ScreenRant. He lives with his wife, three dogs, and a likely excessive number of video game consoles. When he is not writing, playing video games, watching movies or television, or reading novels or comic books, he occasionally takes some time to sleep. Derek majored in journalism and worked for a print newspaper before discovering the internet. He is a fan of science fiction and fantasy, video game and tabletop RPGs, classic Hong Kong action movies, and graphic novels. After being immersed in nerd culture for many years, Derek is now happy to write about the media he enjoys instead of just ranting to his friends. 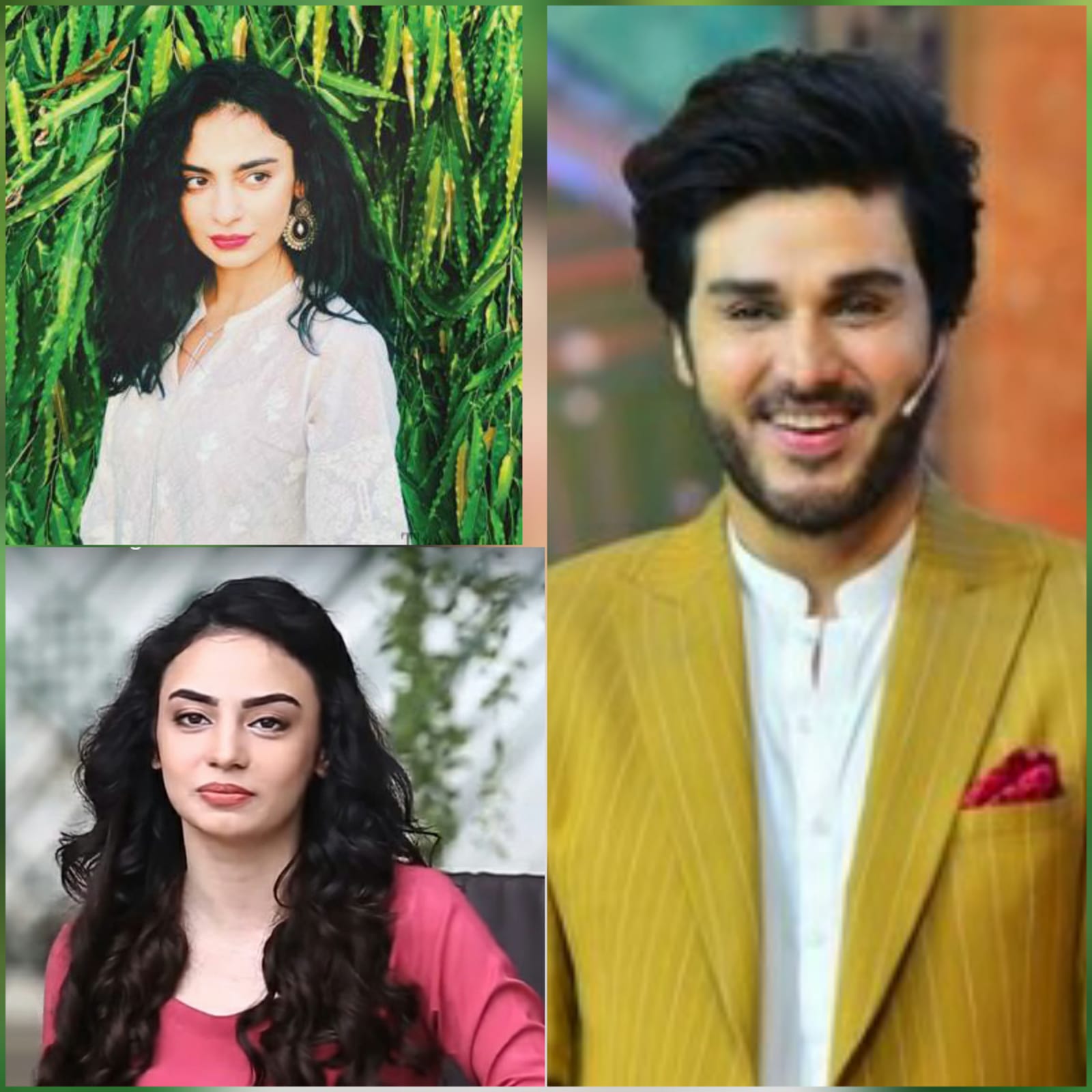