For however much of the discussion of the Chiefs-Bills playoff game centered around the play of quarterbacks Josh Allen and Patrick Mahomes in the final minutes, as much, if not more, of the conversation centered around how the game ended, which involved the league’s overtime rules.
Per NFL overtime rules, if the team that wins the coin toss opts to receive the ball and scores a touchdown on their opening drive, they win. If they score a field goal, the other team gets the ball and a chance to either answer or win the game. That’s a simple distillation, but in essence, that’s the point of contention.
MORE: History of NFL OT playoff gamesIt was the former situation in that scenario that’s sparked controversy and led to countless calls for the league to change the current OT rules, which have been in place since 2010. The Chiefs won 42-36 in overtime after scoring on their opening possession, meaning Josh Allen, who completed 73 percent of his passes while throwing for 329 yards and four touchdowns, didn’t get a chance for more overtime heroics.
Allen led Buffalo on a six play, 75-yard drive to give the Bills a late 36-33 lead with 13 seconds left before Mahomes went 44 yards on the ensuing three plays to set up the game-tying field goal for Harrison Butker, which he made. The Chiefs then got the ball first in overtime and promptly scored, ending the game and not giving Allen a chance.MORE: NFL world reacts to ending of Chiefs-BillsIt was the second straight postseason loss to Kansas City for Allen and the Bills, as they fell In last year’s AFC title game. But even with all the calls to change the rules, Allen wasn’t bitter and he wasn’t among the group clamoring for change, either.”The rules are what they are and I can’t complain. If it was the other way around we’d be celebrating,” Allen said postgame. “We didn’t make enough plays tonight.”The game was the 11th playoff game to go into overtime since the current format was adopted in 2010 and in that span teams who’ve won the coin toss have won the game on the first possession seven times, with Kansas City the latest addition to that list.BENDER: Ranking Bills-Chiefs among the NFL’s all-time greatest playoff gamesWhile Allen wasn’t complaining about the rules and recognized the current landscape, Andy Reid suggested it’s worth looking into changing the rules, which has been his position since at least 2019 when the Chiefs advocated for it previously.“I wouldn’t be opposed to it. That’s a hard thing. It was great for us last night, but is it great for the game, which is the most important thing we should all be looking out for?” Reid said Monday. “To make things equal, it probably needs to be able to hit both offenses, both defenses.””We should never let a football game be determined from a coin,” Bills left tackle Dion Dawkins said after the loss. “Like I think that’s the most craziest rule in sports. Like, you can fight your entire fight the whole game, and then the game comes down to a 50-50 chance of a coin toss. Like, this ain’t Vegas. Like, we’re not at the casino table. Like, this ain’t no 50-50 bet and there ain’t even no 50-50 bet. And it’s just crazy that that was the outcome.”It remains to be seen if Reid and the Chiefs will so overtly advocate for a rules change this time, though another team might. And if they do, it seems there’ll be a healthy amount of debate on both sides. 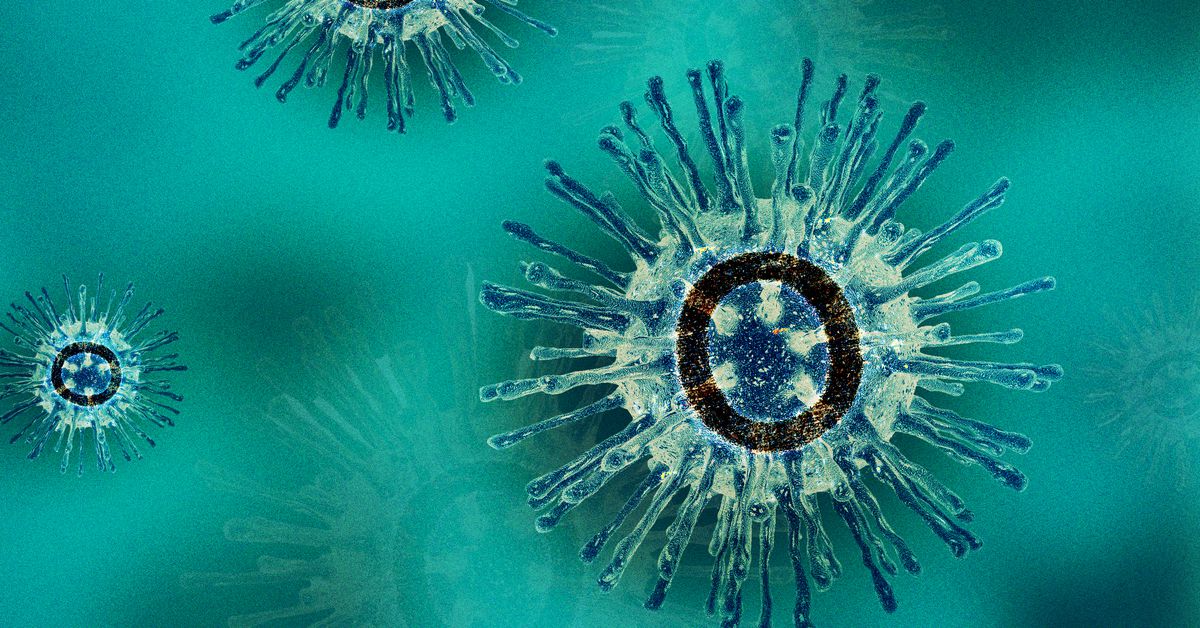