Dana “Danah” Al-Madhoun started her esports journey when she was 19 years old after quitting competitive volleyball. The now 25 year old used to represent the country of Qatar on the court as an outside hitter and team captain at international tournaments. She described the sensation of adrenaline hitting her body while playing volleyball overseas as a camera lens focusing, her senses sharpening as the whistle blows and the ball is served over the net. Danah said she gets the same feeling when the first round of a VALORANT game counts down in a tournament.

“I’ve felt that before and I know how the feeling is, but you’re not doing anything physically,” Danah said.

Danah, the youngest of five siblings, quit her sport of choice after a spinal injury was stacked on top of playing volleyball at an international level and going to college. After she was diagnosed with Lumbar Radiculopathy at 17 due to her hitting form hyperextending her back, she required physical therapy and pain killing techniques (massages and acupuncture or pills) to continue to playing.

However, once she walked away from the court, Danah had an abundance of free time and decided to fill it with games. She started with League of Legends, hoping to use the Multiplayer Online Battle Arena title to train until she could play her eldest brother’s favorite game, DOTA 2. She just didn’t want to look like a “noob” compared to him.

“I wanted to impress him. I wanted to be good for him and so we can play together,” Danah said. “And I got more in love with League and actually kept playing it, and then I didn’t care about [DOTA 2].”

She then found Counter-Strike and discovered she was more fond of the First Person Shooter genre. She enjoyed being behind the camera more than controlling units and looking at her character move around.

Danah got her esports start in 2018 when she began attending local LAN tournaments. Yet, the competitive scene for Counter-Strike in the Middle East is all but dead — and the women’s scene is non-existent — so competing at the local level was all she could do at the time.

“Imagine being a female in that region where you’re more neglected, because as we know, they’re not getting that much attention as males in terms of tournaments,” Danah said. “So I really didn’t think much about that. I just wanted to play for fun.”

Outside of the LAN tournaments, she said she also played Counter-Strike on her laptop. Her parents wouldn’t let her get a PC until she graduated college, so she “tricked” them into getting her  (what she thought at the time was) a powerful laptop, convincing them she would need it for her degree in computer engineering to run certain software.

From dabbling in esports to VALORANT pro

When VALORANT first came out, Danah said she wasn’t too interested. She didn’t even start playing until around the start of 2021.

Danah went into VALORANT for fun, first — but then as a competitive outlet after a friend she played competitive Counter-Strike with wanted to move to the new title. Eventually, she received an unexpected invite to join a new team after a random ranked match, and that team became ChatBanned.

The unsigned squad went through multiple iterations with at least one change for each Europe, Middle East and Africa Game Changers event. But no matter her teammates, Danah played entry and usually always picked Raze at least once in every series. She also grew into the team’s emotion leader, hyping up the squad and getting loud when needed.

“She was able to, all the time, bring the power to the team,” said Alliance.Coven coach Aymeric “Izzy” Ast.

While not always picking the right spot for her encouragement and voice, Izzy said Danah acts as the team’s battery and is always extroverted in-game as well as outside. That comes from what Danah said is her drive to compete for glory, and Alliance.Coven in-game leader Jade Duffy said that passion showed through from the start.

“In tryouts, you just tell from her in the way that it was being led,” Jade said. “She takes it very seriously and is very involved in the game.”

Izzy said when he joined the team, he recognized Alliance.Coven’s strength as a group. They had incredible coordination on site executes and were great at hitting the other team fast and hard. Danah often lead that charge as the entry Duelist.

However, when going up against better competition, the team would “get read like a book,” according to Izzy. That’s what Alliance.Coven hope to change at 2022 EMEA Game Changers Series 1. Still, even before their signing to Alliance, ChatBanned had already placed in the top four of Game Changers and had a statement win under their belt.

At the qualifying stage for Game Changers Series 3 in 2021, ChatBanned played a best-of-one match against G2 Gozen and took the game handily, 13-6. After the victory, Danah screamed so loud her mother came rushing to her room wondering if something was wrong.

But that win is not the end goal for this team, and neither is just competing at Game Changers or winning the tournament. For Danah, esports and VALORANT is another way to chase what she had in volleyball, and with that win she tasted glory again.

“When we gather all in the middle, and we’re so happy that we’re tearing from happiness, I just want that feeling again — and this is my goal. This is my objective,” Danah said. “I play for the glory and nothing else, and I will do everything in my power and everything that I can to keep moving forward to that objective.”

“I will not stop. I will not allow myself to trip or to fall behind.” 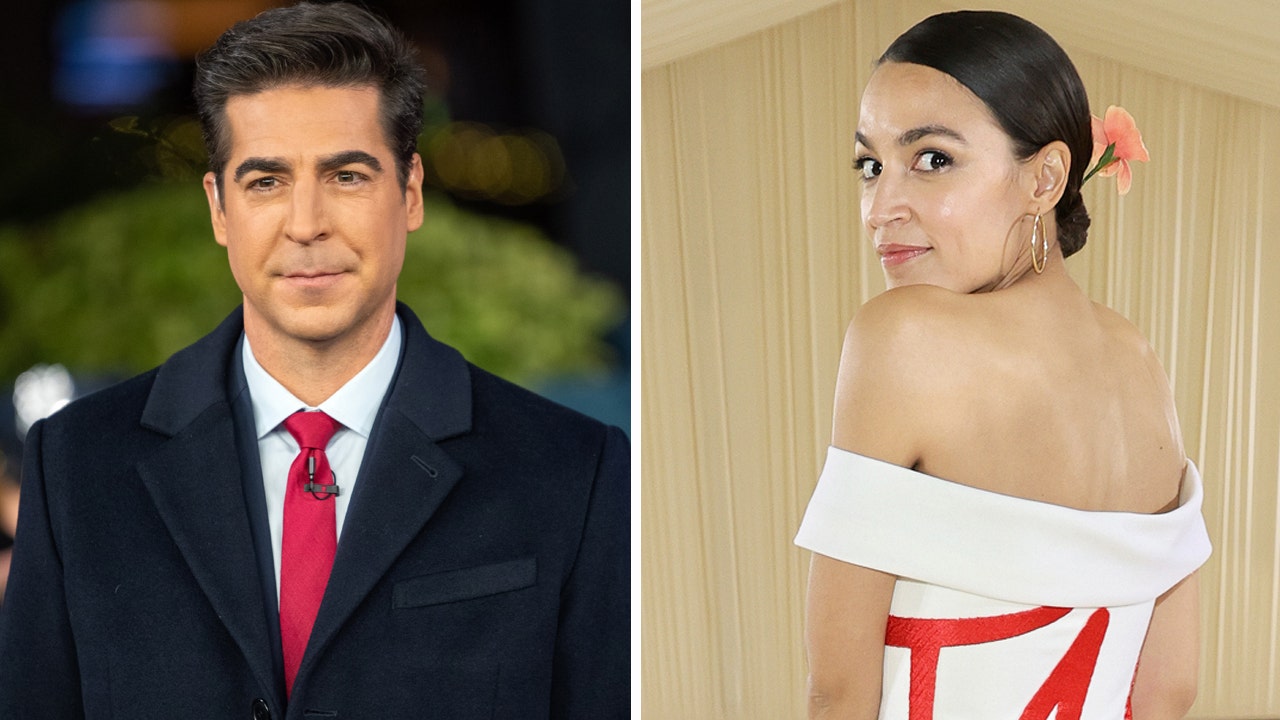