Here are all the Star Wars movies confirmed to be in the works and releasing after The Book of Boba Fett. Although Star Wars has always been thought of as a cinematic franchise first and foremost, the balance has shifted since the end of the Skywalker saga and the advent of Disney+. With Lucasfilm’s Star Wars movies’ proving divisive and lacking in clear direction, combined with Disney’s focus on its new streaming service and the necessity to create original content for it, TV shows have become the major outlet for stories set in a galaxy far, far away, alongside the other ongoing media initiatives including comics and books.

With The Book of Boba Fett ending its run, then once again there’s a look to the future of Star Wars, and the lineup remains littered with TV shows. In 2022 alone after The Book of Boba Fett there is Andor, Star Wars: The Bad Batch season 2, Obi-Wan Kenobi, and most likely The Mandalorian season 3, while many more TV shows are in various stages of development for release in 2023 and beyond. There are clear goals here, too: The Book of Boba Fett sets up The Mandalorian season 3 and Ahsoka season 1, which will likely further connect later down the line; upcoming show The Acolyte links to The High Republic transmedia project. Quality may still be divisive, but there are obvious plans in place.

The same can’t be said for Star Wars‘ movie future. After Star Wars: The Rise of Skywalker divided audiences, which itself came after other controversial installments, then things have long seemed in a state of flux for Star Wars movies. Still, Lucasfilm does have some confirmed plans, even if a few of them are a little vague, with several Star Wars movies in development.

The only Star Wars movie with a confirmed release date after The Book of Boba Fett (for now) is Rogue Squadron, which was first announced during Disney’s Investor Day in 2020. In Star Wars canon, Rogue Squadron is the X-wing group formed and led by Luke Skywalker after the Battle of Yavin, with it later retconned to be that Rogue One: A Star Wars Story’s Jyn Erso inspired the team’s name. Few plot details about Jenkins’ Rogue Squadron movie have been confirmed, but it was teased upon announcement that it’d follow a “new generation” of fighter pilots, and take Star Wars into a “future era,” meaning it’ll introduce audiences to new characters and, perhaps, be the first movie set after the sequel trilogy. Unfortunately, Rogue Squadron‘s production was delayed in November 2021, with reports of creative difference. Still, Rogue Squadron‘s release date officially remains December 22, 2023 as things stand, though there’s a good chance that will change.

Another Star Wars movie announced during Disney’s Investor Day and confirmed for release after The Book of Boba Fett is the animated film Star Wars: A Droid Story. There’s long been a question of whether Disney would make original Star Wars movies for Disney+ alongside its TV shows, and while it seemingly remains committed to theatrical releases for its live-action films, A Droid Story will be produced exclusively for Disney+. Again few details have been confirmed, but the movie will follow Star Wars‘ two iconic droids, R2-D2 and C-3PO, as they help a new droid navigate the galaxy in a brand new adventure. A Droid Story doesn’t have a release date yet, but sometime in 2023 seems possible.

Related: How Every Star Wars Movie Compares in Rotten Tomatoes

There may never be a Star Wars and Marvel crossover movie or show, but the MCU’s architect Kevin Feige is making the leap to Lucasfilm, at least as a one-off. Feige will be producing his Star Wars movie alongside Lucasfilm President Kathleen Kennedy, with Loki and Doctor Strange in the Multiverse of Madness writer Michael Waldron tapped to pen the screenplay for the film. Feige has never made his love of Star Wars a secret, with multiple Easter eggs and nods to the franchise in the MCU, but hasn’t revealed much about his upcoming film so far. Feige has confirmed Han Solo isn’t in his Star Wars movie, but beyond that little is known. It doesn’t yet have a release date, and Feige’s schedule is packed thanks to the ever-expanding MCU, so it remains to be seen when this one will happen.

After rumors had swirled for some time beforehand, Taika Waititi’s Star Wars movie was officially confirmed on May 4, 2020, although there haven’t been too many updates since then. Waititi has been busy on Thor: Love & Thunder and his soccer comedy Next Goal Wins, but could turn full attention to Star Wars after they have released. Waititi is co-writing his Star Wars movie with Krysty Wilson-Cairns (1917), who has said the screenplay is coming along, while the director himself has promised it’ll be an emotional experience. Waititi’s Star Wars movie doesn’t have a release date, but given the screenplay is well underway and his schedule should be clearing up, then it’s good contender for the 2025 spot.

Also announced in 2020 was a Star Wars movie from J.D. Dillard, director of Sleight, and writer Matt Owens (Luke Cage). At the time it was said to be in the early stages of development, with little else revealed – and that’s the way it’s remained. Dillard, who cameoed in The Rise of Skywalker, has been working on 2022 movie Devotion, but has nothing confirmed beyond that. Dillard’s Star Wars movie doesn’t have a release date or any other known details right now, but is still believed to be among the movies in development.

One of the most discussed upcoming Star Wars movies is that of Rian Johnson: prior to the release of Star Wars: The Last Jedi, it was announced that he would create a brand new Star Wars trilogy, introducing characters from a part of the galaxy that’s never been explored before. Since then, of course, things have been tumultuous both for Johnson and at Lucasfilm, with The Last Jedi proving extremely divisive and The Rise of Skywalker, in part, a response to that. There have been lots of rumors about the status of the trilogy, with talk of them being off, on, and off again. In February 2021, Johnson said his Star Wars movies were happening, but in November 2021 a report said that Johnson’s movies were shelved at Lucasfilm, but there still hasn’t been completely official confirmation that they aren’t happening. Whether they actually will or not is to be confirmed, with the director instead focusing on Knives Out 2 & 3. If Johnson’s Star Wars movies do happen, then the first could potentially take the 2027 release date.

Next: Every Star Wars Movie, Ranked Worst To Best


James is Screen Rant’s Movies Lead Editor, having started out as a writer for the site back in 2019. A Sports Journalism graduate, James quickly realized that supporting Sunderland AFC was painful enough without writing about it, and so decided to talk a load of rubbish about movies and TV instead. Formerly the TV editor at WhatCulture, he has a particular love of Star Wars (The Last Jedi was great), Game of Thrones (season 8 was good), and Harry Potter (J.K. Rowling…never mind) – y’know, all that really niche, nerdy stuff. Spending most of his days editing articles about or writing on movies and shows, James likes to really get away from work and unwind by, er, watching movies and shows. He’s fuelled by pint-sized cups of tea, peanut butter, more tea, and a quiet, constant anger (like the Hulk, only not green, or strong, or big).

What Country Is ROC at the Olympics? 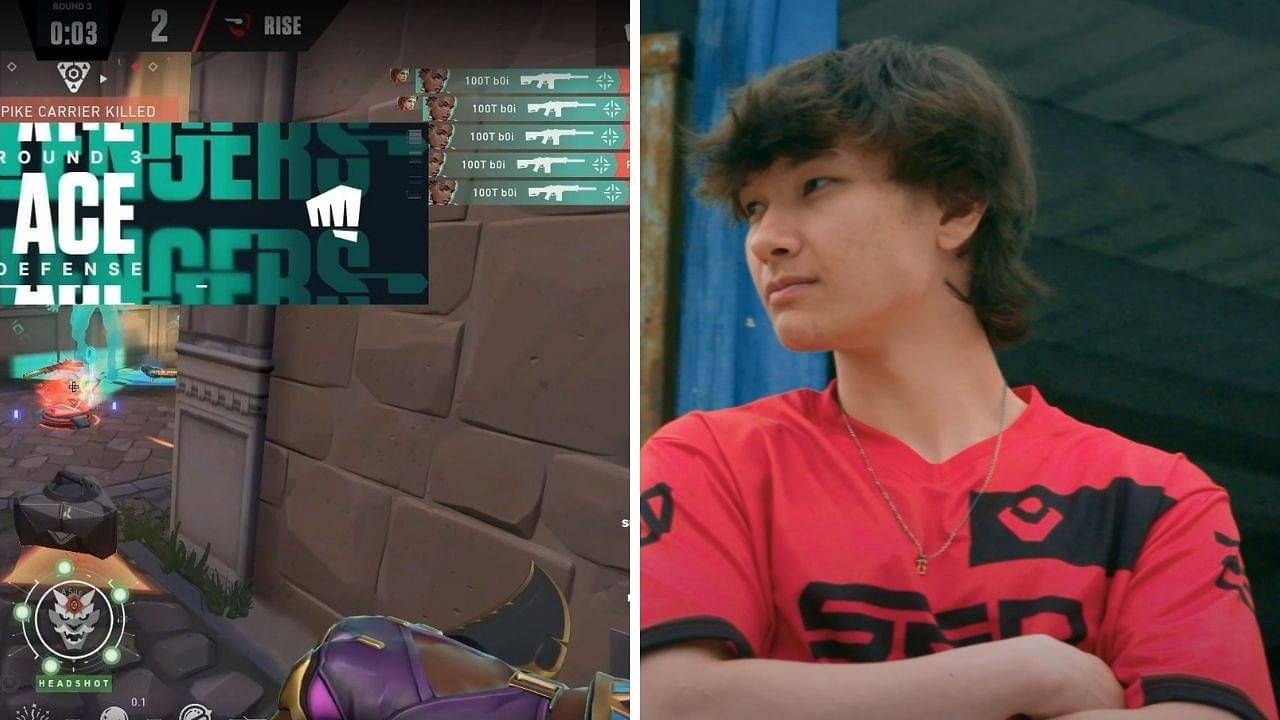 Local businesses happy to pitch in for DCF fundraiser