Alabama football will be well represented in the NFL PlayoffsThe NFL Playoffs are underway, and 14 teams are fighting it out to see who will win it all this year. With Alabama football producing the most NFL talent, it would make sense that the 14 teams would be stacked with Tide players. Well, you’re not wrong.34 players are currently on the 14 NFL Playoffs teams. That includes players on active rosters, injured reserves and practice squads. Some of those athletes are done for the season, but most are either on active rosters or ready to be called up if the team needs extra help for a game. Excluding Derrick Henry (who should be off the IR by the time the Titans play), 25 active Alabama football players are on rosters. Either way, 34 Alabama football players are eligible for a ring this offseason.Only two teams are currently in the NFL Playoffs without an Alabama football player. The San Francisco 49ers cut Jared Mayden, and the Green Bay Packers cut J.K. Scott. Those teams have no other players, but every other team has at least one active player on the roster.The Raiders and the Patriots tie for most active Alabama football players with four each. All of New England’s active players are starters, so they will have the most talent on the field. However, the Raiders also have one player on the IR and two players on the practice squad. This means that Las Vegas would hand out the most rings if they were to win the Super Bowl.Since every AFC team has at least one Tide player on the roster, Alabama football is guaranteed to see at least one player in the Super Bowl. If an AFC team wins that game, the Tide are guaranteed another champion.With Mac Jones in the AFC and Jalen Hurts in the NFC, the possibility of an all-Tide Super Bowl at quarterback is possible. However, both of these teams are in the Wild Card, so the odds are slim to none.Will O.J. Howard win another Super Bowl ring? Will Mac Jones lead the Patriots back to glory? Will a player like Amari Cooper or Derrick Henry win their first? We’ll have to wait and see, but the opportunities seem endless. 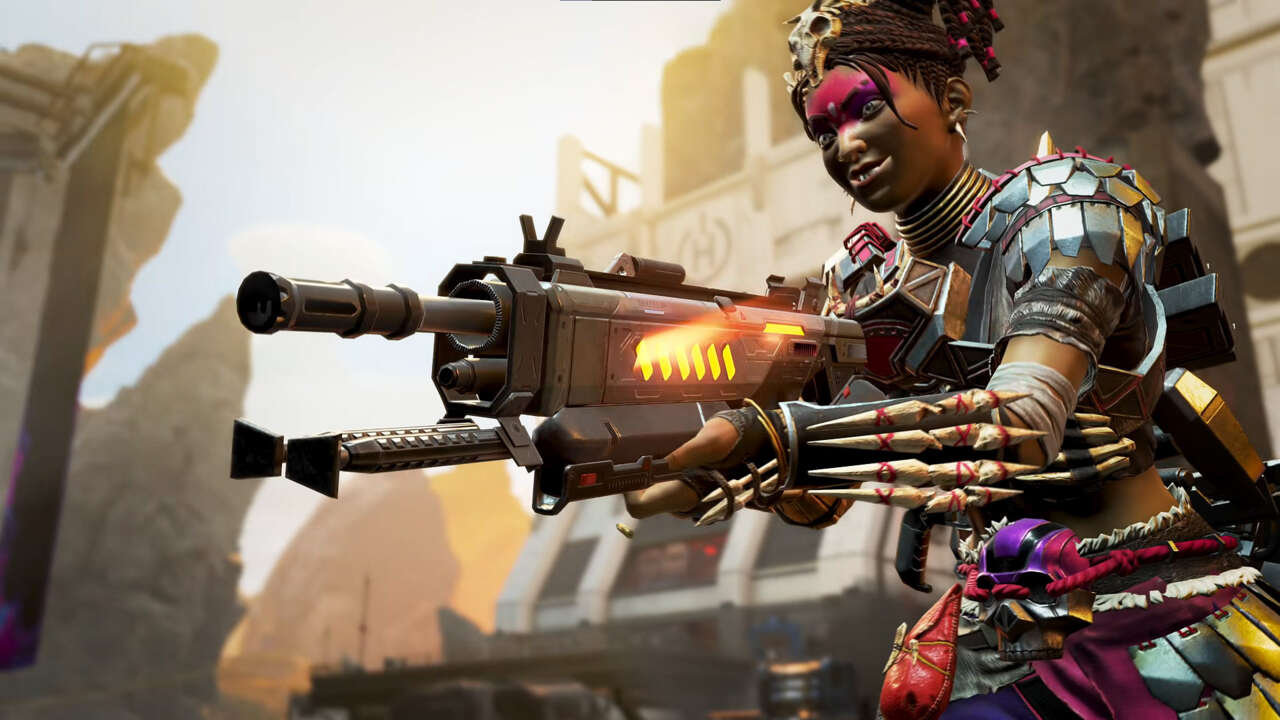 Who is speaking at HLTH and CHIME’s newest conference ViVE? – MedCity News

VTI: How To Use The S&P 500’s Valuation To Find Suitable Entry Prices