A Super High-Intensity Team Of Heroes 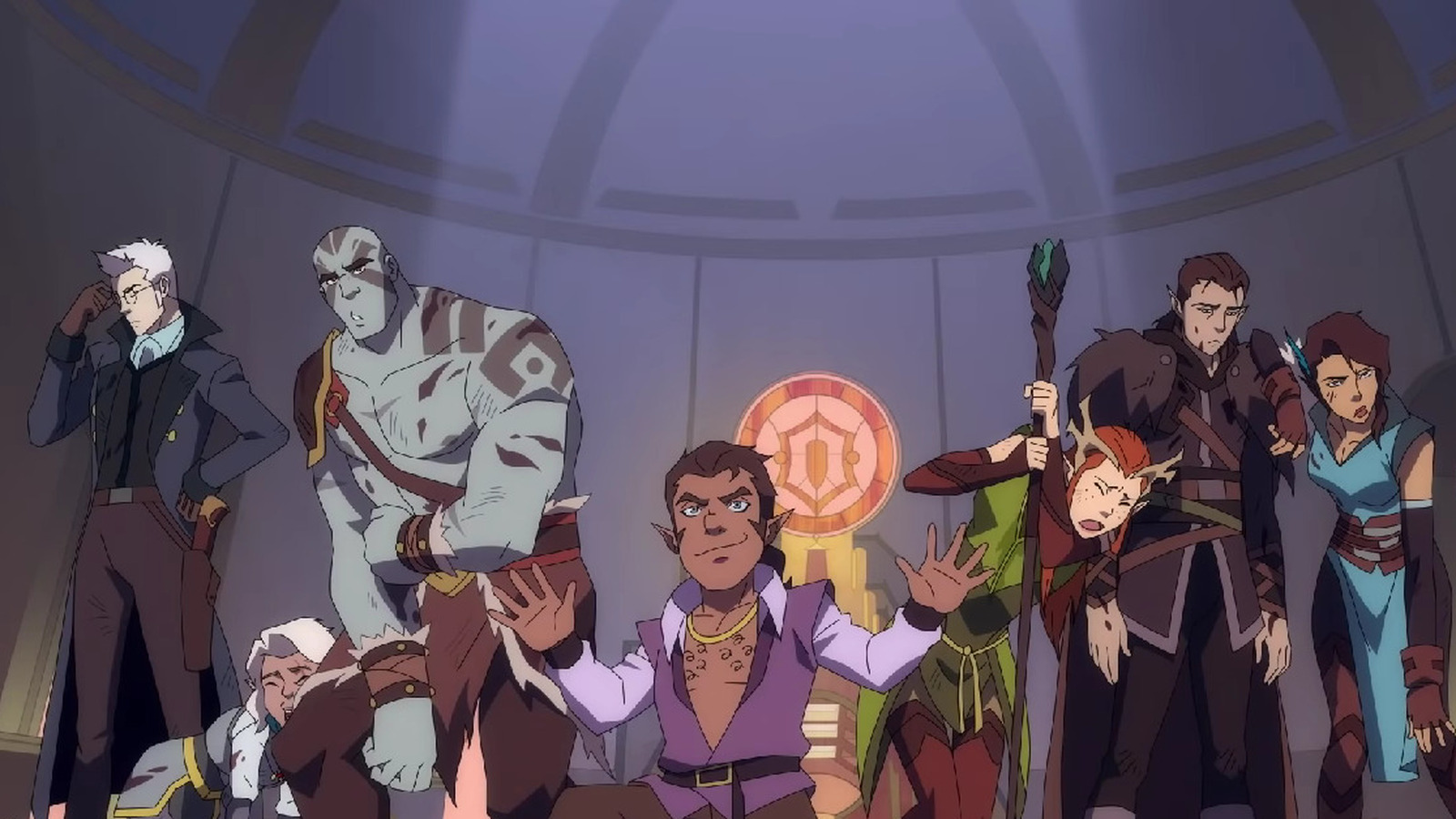 The series is a labor of love; Critical Role fans, or “Critters,” turned out en masse to back a Kickstarter campaign that broke records, netting $11,385,449 in pledges from over eighty thousand backers. Amazon Studios caught wind of the incredible Critter support and added the show to its already impressive adult animation slate that includes “Invincible,” based on Robert Kirkman’s comic of the same title.

Mercer serves as showrunner and executive producer of the series, which was created in 2012 for his own Dungeons & Dragons campaign before becoming a live play web series. The eight Critical Role founders and stars also executive produce along with Brandon Auman and Titmouse’s Chris Prynoski. “The Legend of Vox Machina” is further backed by Amazon Studios, Critical Role, and animation studio Titmouse, the folks behind Adult Swim series’ “Metalocalypse,” and “The Venture Bros.,” and Netflix series “Big Mouth.”

The synopsis, per Amazon:

They’re rowdy, they’re ragtag, they’re misfits turned mercenaries for hire. Vox Machina is more interested in easy money and cheap ale than actually protecting the realm. But when the kingdom is threatened by evil, this boisterous crew realizes that they are the only ones capable of restoring justice. What began as a simple payday is now the origin story behind Exandria’s newest heroes. 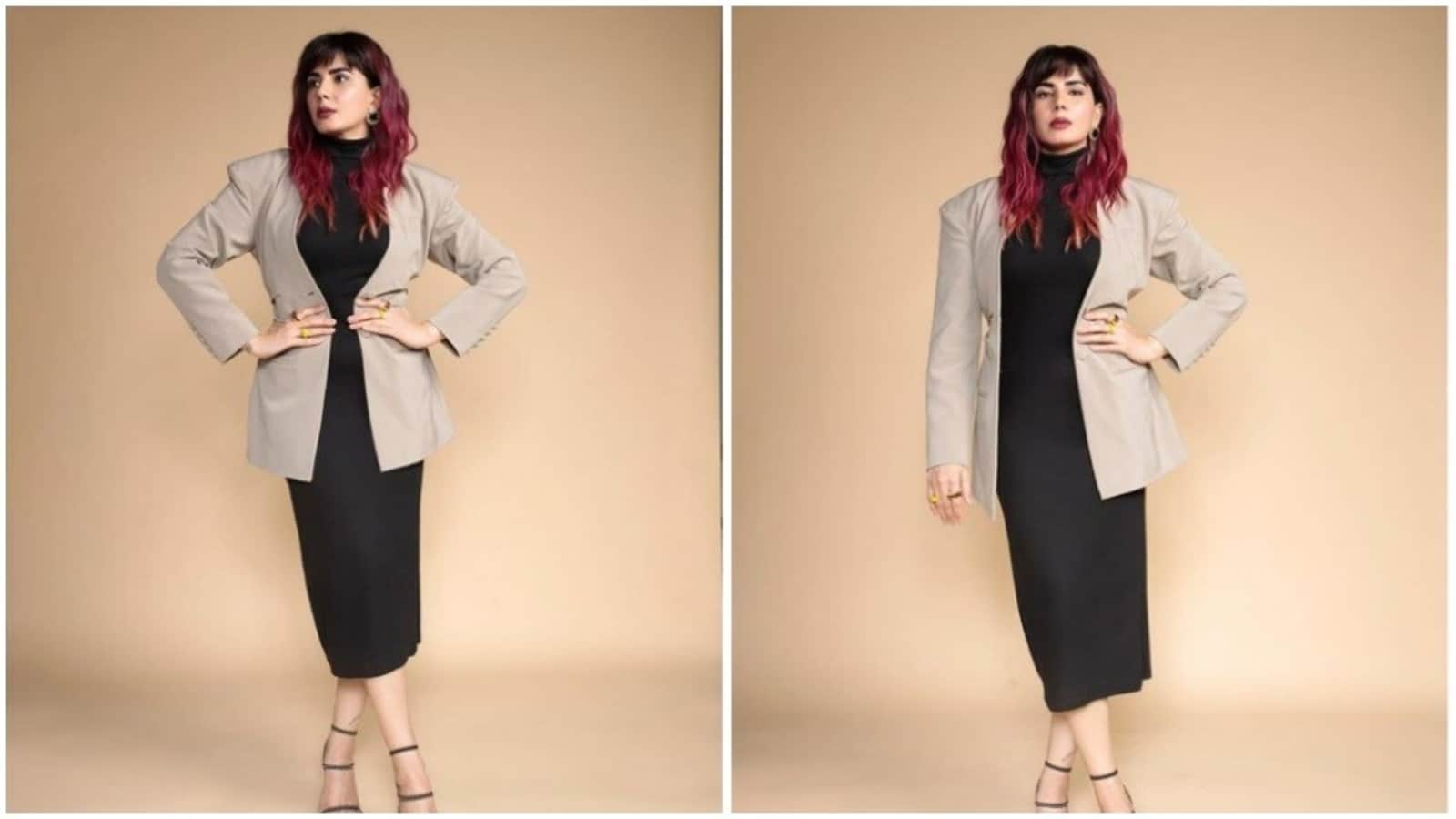 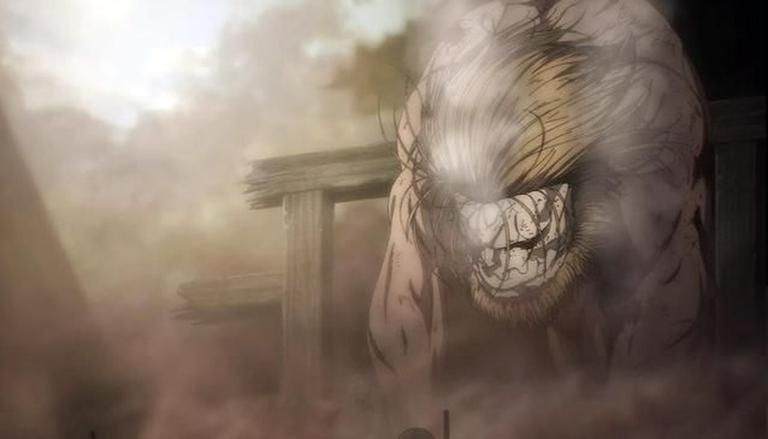 10 Best Movies If You Love Whodunits, According To Reddit