A disaster is waiting to happen in Fortnite, and it involves Peely & the rock family

Loopers have discovered a ton of new things with Fortnite Chapter 3 Season 2, such as Peely’s terrible driving skills. It turns out the banana has been struggling to travel across the map and has crashed his vehicles on several occasions during the resistance.

The OG Rock family from Chapter 1 has also returned to the island. A new chapter has begun in their lives as well, with each update revealing a new incident.

Here’s how Peely might wreak havoc with his careless driving in Fortnite Chapter 3 Season 2.

On the outset of Fortnite Chapter 3 Season 2, Loopers spotted the Rock family near Condo Canyon. The members took some time to get out of the sand and reunited as the updates arrived. 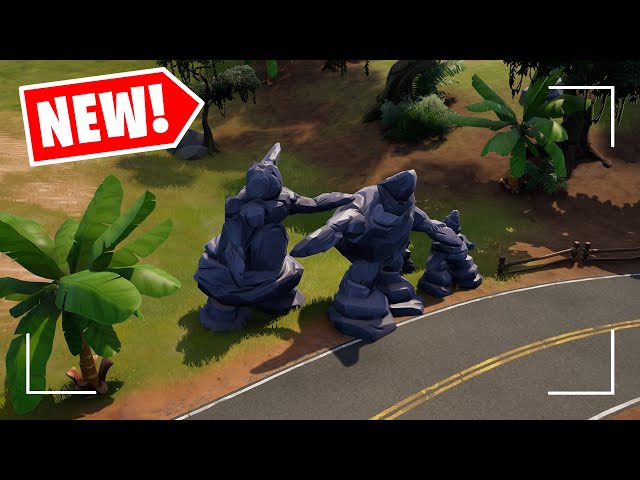 Following the 20.30 update, the Rock family can be seen crossing the road near Condo Canyon. If players visit the location marked below, they’ll find the Rock Father leading the members, including the dog.

At first glance, this might seem like a thrilling development in the Rock story. However, considering factors like Peely’s driving, there is a possibility that this reunion will not end well for the Rock family.

The Rock Family have now left the sand and can be seen here carefully crossing the road together. The last time they were on the island cars weren’t even drivable.

Would you like a weekly update on the Rock Family’s storyline?

The journey continues!The Rock Family have now left the sand and can be seen here carefully crossing the road together. The last time they were on the island cars weren’t even drivable. Would you like a weekly update on the Rock Family’s storyline? #Fortnite #Leaks https://t.co/c3ke59FGOJ

During Week 2, Jonesy asked Loopers to teach Peely how to drive. Subsequently, the banana was found near Sleepy Sound where he crashed the ice-cream truck.

Thereafter, Peely drove to Coney Crossroads and crashed the bus along the way. He is now standing near the bus, trying to cover up his mistake. 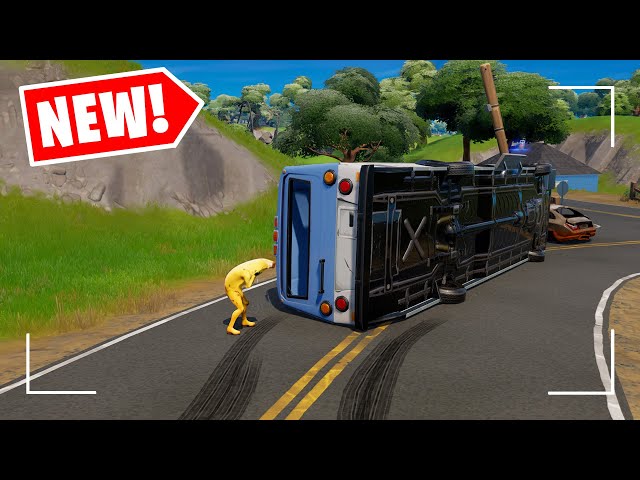 Hence, if players connect the dots, they can determine why Peely’s driving is a matter of concern for the Rock Family. Having said that, the banana will have to travel a lot to reach the family.

New players might be confused about the Rock family and its significance in Epic Games’ battle royale game. The stone man first appeared in Chapter 1 Season 7 and met a stone lady. In Season 8, the two finally met after the Valocano eruption and became a couple.

In Season 9, the stone couple started a family and also adopted a dog. They went missing in Chapter 2, and everyone assumed that the Imagined Order captured them. 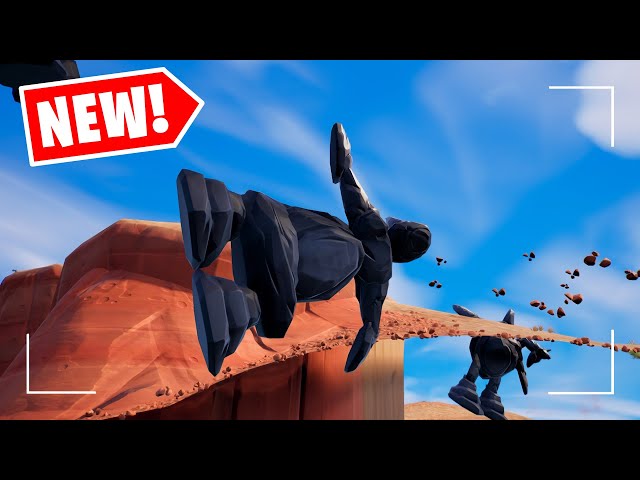 The Rock family is back in Chapter 3, and Loopers around the world are excited to witness their latest adventures. Season 2 will soon receive its final update (20.40), and the community will move closer to the ultimate showdown.

How To Strategically Gamble At The Casino Workers Say Inflation Is Now the No. 1 Obstacle to a Comfortable Retirement