8 of the Best (and Worst) Deals at Ralphs Ralphs, a subsidiary of Kroger, and part of a family of grocers, including Fred Meyer and Harris Teeter, is mostly found in Southern California. Like Kroger, Ralphs focuses on helping customers save via discounts and coupons, including through Kroger’s rewards debit card.

Here It Is: Our 2022 Small Business Spotlight
Check Out: 10 Things You Should Always Buy at Walmart

Just like any grocer, Ralphs has some great deals and also some items you’d be better avoiding off. Here are eight of the best (and worst) deals at Ralphs, so you can get the most for your money the next time you shop.

Bonus Offer: Open a new Citi Priority Account by 1/9/23 and earn up to a $2,000 cash bonus after completing required activities.

The Best Deals at Ralphs

To get the most bang for your buck at Ralphs, here are some of the best deals to be had.

“Purchasing in-season produce is a good bet at Ralphs and pretty much anywhere you buy your fruit and veggies,” said consumer analyst Katie Roberts with DealNews. “You can expect the supply of these items to be at their peak when they’re in season and should be on the lookout for great deals. For example, we found deals on blueberries and strawberries — which are in-season at the moment — in the Ralphs weekly ad.”

‘Spend and Save’ Deals

“Ralphs offers a whole host of deals for shoppers who’d like to buy in bulk,” Roberts said. “For example, you take advantage of ‘Spend and Save’ deals, where you buy a certain dollar amount of a product and get a discount — or even an eGift card.”

“Ralphs also has ‘Final Cost’ deals, which give you a discount on a product if you buy a certain amount of it — often two-to-four of the item,” Roberts said. “Plus, Ralphs lets you use some of its digital coupons up to five times in one transaction, and it has ‘buy one, get one deals.’ Just make sure you have your Ralphs card with you to take advantage of the discounts, or make sure you’re signed up for an online rewards account. And before you buy multiples of a product, make sure you’ll actually use it!”

Cash Back Offer: Get cash back on groceries with a picture of your receipt. Sign up now and get a $20 welcome bonus.

Take Our Poll: Do You Tip for Service?

“Cereal is another great buy since they usually have a $1 (or more) off on favorites, such as Cap’N Crunch, Life, Frosted Flakes and Fruity Pebbles,” said Michael Bell, the founder and CEO of Manukora. “Check online before you head to the store.”

Back-to-school time is fast approaching and you can save big on school supplies at Ralphs by taking advantage of its 10 for $10 deal. The best part is that many of the school supplies at that price are name brands, so the savings potential is even more significant. For example, for $1 each, you can pick up a 3-pack of Elmer’s Washable School Glue Sticks, a 10-pack of Crayola® Broad Line Classic Color Markers, a Five Star Assorted Pocket Folder and a 2-pack of Sharpie Smear Guard Chisel Tip Highlighters.

The Worst Deals at Ralphs

It’s true you can get a lot of good deals at Ralphs, but the retailer also offers some items you should forgo.

“If you really enjoy reading a particular magazine, it pays to get an actual subscription versus grabbing an issue off the grocery store’s magazine rack,” Roberts said. “For example, we found a People magazine issue listed on the Ralphs website that costs $5.99. Compare that to the subscription price directly from People’s official store, which gets you a full year’s subscription for as little as $1.75 an issue. That’s a huge difference!”

Free Samples: Get free samples by mail. You tell us what you think. No catch, no credit card required! Choose your free samples from PINCHme now.

“Ralphs has lots of pre-cut fruit and veggies to choose from, and they certainly win points for convenience,” Roberts said. “The problem is that they tend to cost more per pound than you’d pay for the actual piece of produce itself. Your wallet will certainly be happier if you forgo the pre-cut produce and buy the whole fruit or vegetable that you’d like to eat.”

Goodies at the Checkout

“Those candy bars and packs of gum in the grocery store checkout area are designed to be impulse purchases, and you can expect them to cost more per unit than candy in the actual candy aisle; The latter tends to come in bigger packages that give you a bigger bang for your buck,” Roberts said.

Cynthia Measom is a personal finance writer and editor with over 12 years of collective experience. Her articles have been featured in MSN, AOL, Yahoo Finance, INSIDER, Houston Chronicle, The Seattle Times and The Network Journal. She attended the University of Texas at Austin and earned a Bachelor of Arts degree in English. 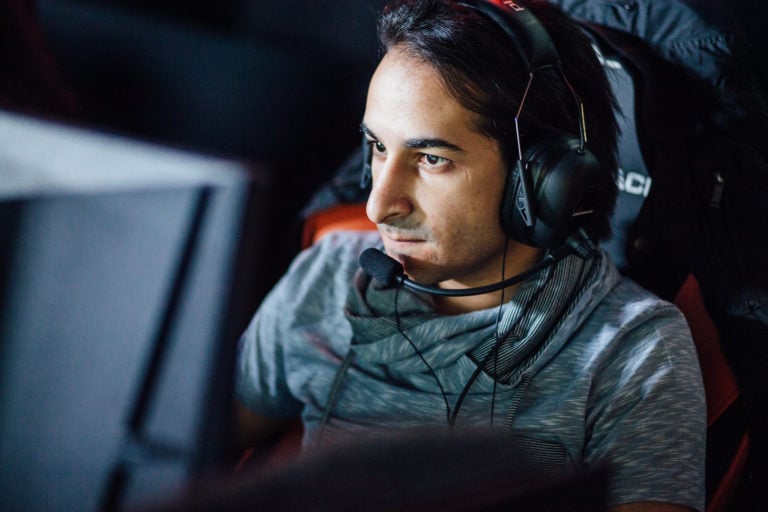