7XMOM: When is the next family reunion in Uzbekistan?

I have been reviewing the results of a DNA test I did almost four years ago. It was before I went to a class about family history at church and learned to compare DNA testing to a bowl of marbles.

For instance, everyone who has sent in a DNA test is like a bowl of marbles with marbles representing their DNA. So if you’ve always thought your ancestry was, say, German, but no one from Germany has put in a marble, your DNA won’t include that.

Of course, as more people do DNA tests, there are more marbles in both variety and number.

My maternal line was named Donahoe, so I believe the Irish lineage. My grandfather told me the name used to be “O’Donahoe,” but I haven’t been able to find that yet. And I have a written family history from my paternal British side, so that sounds good.

At times I hope it turns out I am of British royal lineage, but with all the trouble the royal family stays in, mostly I hope I’m not. Although if many more royals leave the family, perhaps I could wind up being the queen. I think I would be a brilliant monarch, and I would love wearing a cute hat every day.

According to the map that came with my DNA results, the “other” DNA comes from the Steppes of Kazakhstan, Kyrgyzstan and Uzbekistan. Now that’s a lineage worth exploring. I voice googled “Navigate me to Uzbekistan,” but that seemed too much for even Google.

The results were how to say “husband” in Spanish, an article about how attention disorders can take a toll on marriage and one on the downside of marriage.

I tried again and was directed to “How to know if a Pakistani man is in love with you and wants to marry you.”

I gave up. In fact, Google usually puts our home on a road with a similar name that is across the creek on our property, so I doubt it can get me to Uzbekistan for a family reunion. I can’t even imagine how some DNA made the trip.

Google did know how to say “Hello. You are my cousin 50 times removed” in Urbek, one of the two main languages in Uzbekistan. If you are also my cousin and need to know one day, it is “Salom. Siz mening amakivachchamsiz 50 marta olib tashlangan.”

Besides somehow figuring out how to travel to Uzbekistan, there is good and bad in knowing your DNA results.

The dubious good is that you keep getting emails telling you who is related to you. I have known none of them, and they live all over the United States. All of them seem to be third or fifth cousins. I don’t even see all of my first cousins, so I can’t imagine ever buying Christmas presents for all these third to fifth cousins.

Some of them, however, have been from Australia. That is really cool, although I’ve never had a desire to fly more than four hours anywhere, which is the length of time a Xanax lasts.

The downside of getting DNA matches is the feeling of panic that I get every time I open one of the emails. It is residual panic from when I opened the first one and thought, “Oh no, what happens if I find I have a missing child I have never met?”

Apparently, I have watched too many crime shows on TV. After a few deep breaths, I convinced myself that could not be possible. I remember distinctly (well, some better than others) being there for seven births and coming home with seven babies. I know where all the adult versions are.

There is no unknown adult in Uzbekistan who is going to find out I am the mother he or she has never known. Repeat 50 times before next email.

I think I have failed DNA testing. Maybe when everyone in the world throws all their marbles into the bowl, I will spit in a little tube again. Maybe. Or maybe I’ll be partying on the Steppes of Uzbekistan with my cousins. 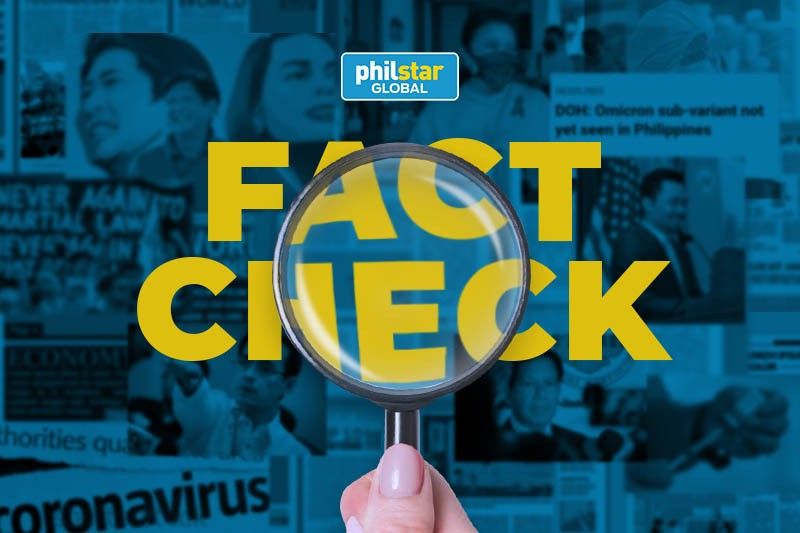 FAQ: What is Philstar.com’s fact-check initiative? Why trust our fact checks?

Apple, Google, and Microsoft will soon implement passwordless sign-in on all major platforms