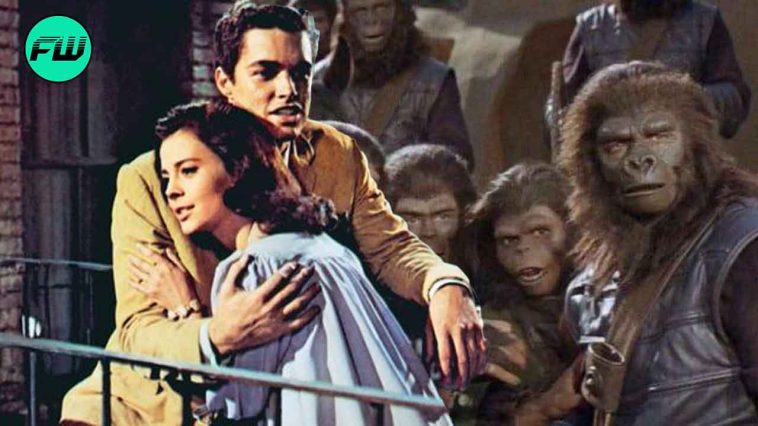 From the storytelling, dialogue, actors’ performances to the cinematography, soundtrack, and directing are the elements that make a movie classic. All these different elements work together to achieve a common goal which is to tell a story about the world or human nature. Moreover, an original concept and stunning performance have their way of making an impact on the storytelling. Since the 60s had perfectly reflected the revolutionary look of the society, it is considered as the era of classics. Movies of old times are often considered classics than the modern age cinemas. The movies from the 60s to 2000s are undeniably different from today’s cinema. They were not only based on fresh, concise concepts but also marketed differently. So without any further ado let’s look deep into the lessons about storytelling, classic movies could teach modern cinema.

More Focus on Storytelling Rather Than Relying on Spectacles

Nowadays modern movies are all about focusing on the international market and overseas distribution. Spectacles and excitement aren’t always proven to make movies a classic. It’s not to say that big franchises like MCU’s Avengers are dumb or watered-down films. But, they lack substance, in most cases. Whereas, in the olden days, movies portrayed a purpose and a meaningful storyline without caring for numbers.

The Portrayal of Simpler Storytelling Lasted for Eternity.

Keeping it original and unique were two elements that created the classics. With such elegance and sophistication, most of them left their mark on the moviegoers still afresh in their minds. Like one of Alfred Hitchcock’s classics Rope, it portrayed an engaging and incredibly tense storyline but it was a very simple concept. Unlike modern movies, classics simply let the plot speak for itself.

Coming today most of the movies run for more than 2 hours, many of them even have 3 hours of runtime. Where some of the movies like Lords Of The Rings or Spider-Man: No Way Home deserved their lengthy runtime, the rest just tends to have slower pacing. Whereas classics were shorter and still managed to engage audiences and left their marks on them. 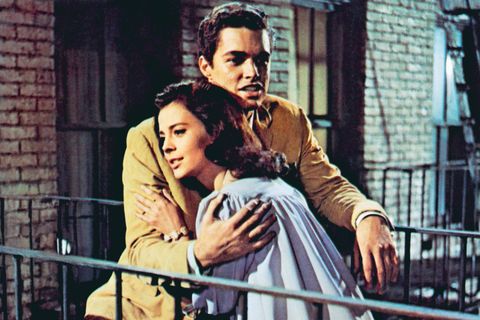 The Less Use of CGI Simply Kept the Content More Authentic.

In the case of some classic movies, CGI wasn’t even properly developed. And honestly, it might have worked in their favor. Since CGI has become less of a rare spectacular and more of a viewing expectation, it has ruined the authenticity of modern cinema. Moviemakers nowadays are relying heavily on CGI and not enough on the storyline and that seems to be a problem in the case of creating a classic.

Hollywood Used to Take Bigger Storytelling Risks to Create an Almost Unprecedented Number for That Age.

In 1968, Charlton Heston took a huge risk and made Planet Of The Apes that was an incredibly unique, and ambitious movie. The exceptionally new concept and the perfectly blended ape costumes helped the audiences to believe the presence of the apes on screen. The movie did really well that they made four more sequels, and each of them did equally well. It was a remarkable example of Hollywood taking a bigger risk. However, move makers of the modern age don’t seem to take risks to make unusual content.