The dark and violent world of gangsters and mafia have now become a staple in the movie industry, which can be attributed to the legendary director Martin Scorsese. While Francis Ford Coppola might have kickstarted the genre with his suave aesthetics and royal depiction of the Corleones in The Godfather, Scorsese revolutionized the crime-drama genre with his realistic, gritty, and exciting series of works. From Goodfellas to The Irishman, Martin Scorsese is still at the top of his game even after many decades of being in the industry. Though the crime-drama genre might have become synonymous with Martin Scorsese, there are still some exceptional movies that are not directed by the ace director which you should definitely check out. 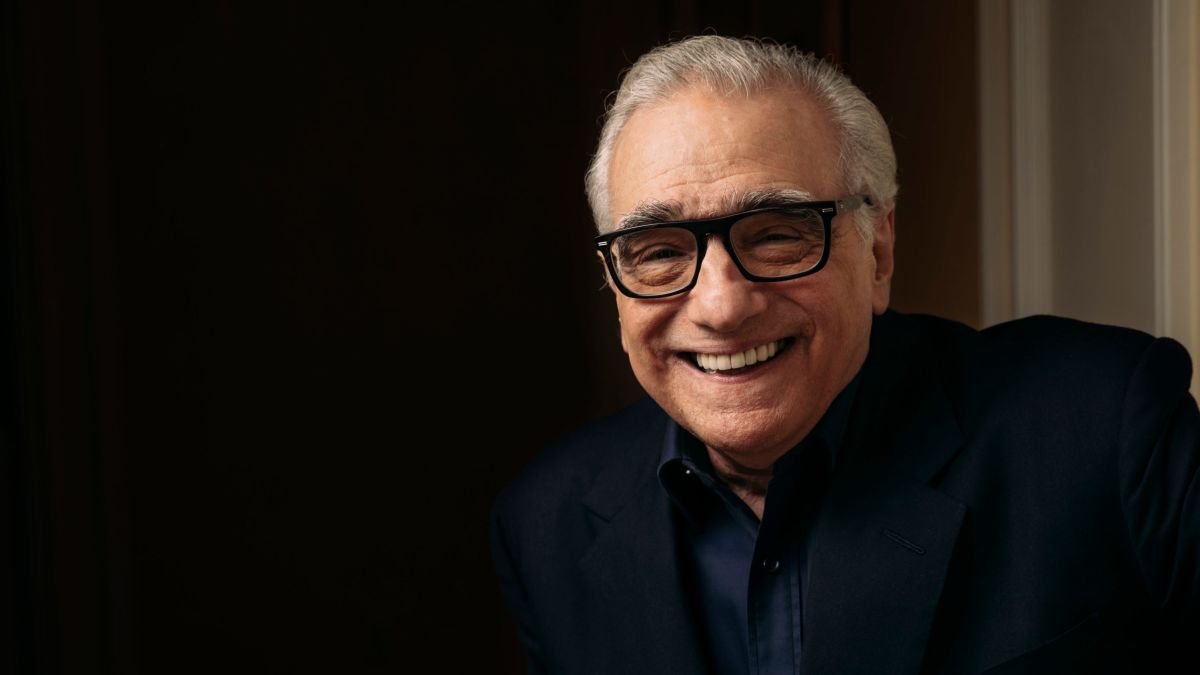 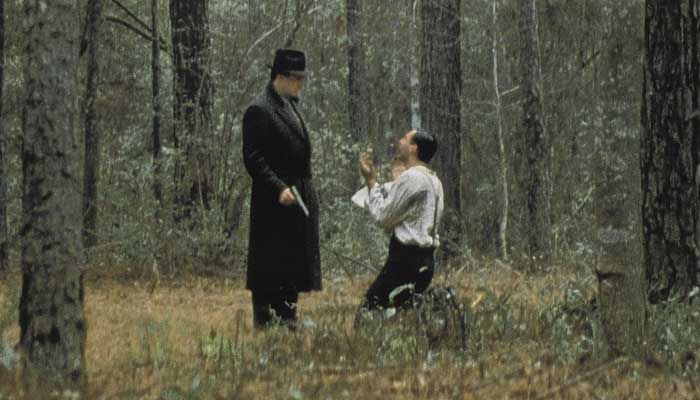 Directed and produced by the legendary Coen Brothers, Miller’s Crossing is a milestone in the gangster genre with its seamless inclusion of neo-noir elements that make the movie a must-watch. A gangster movie with two rival factions, the movie manages to keep you at the edge of your seat with its shifting loyalties and unforgettable scenes. 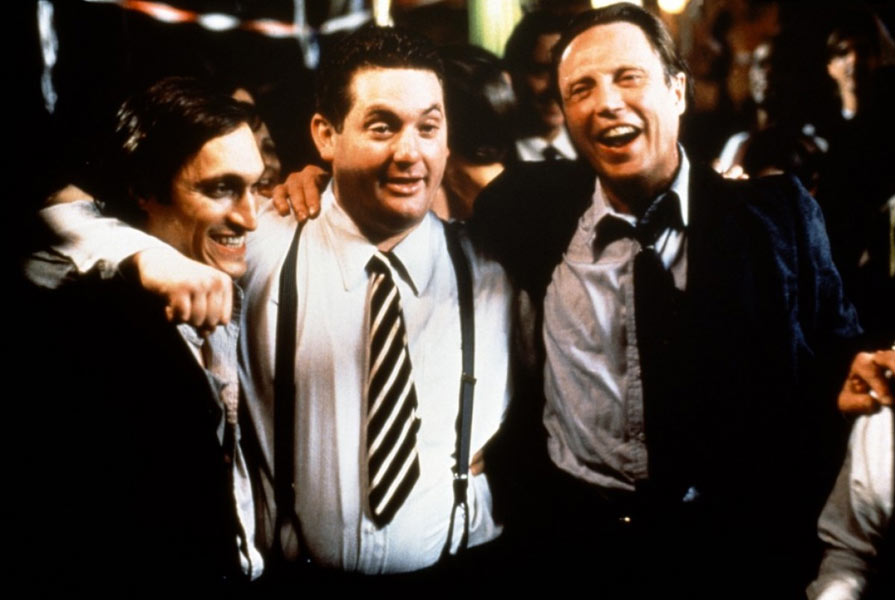 A star-studded movie with the likes of Christopher Walken and Benecio Del Toro, The Funeral depicts the history of violence and its aftermath in a gangster family. A drama filled with complex characters and emotional turmoil, The Funeral is not an easy watch. Despite having a simple plotline, the stellar acting performances of the actors make the movie one of the greatest films in the gangster genre not directed by the legendary Martin Scorsese. 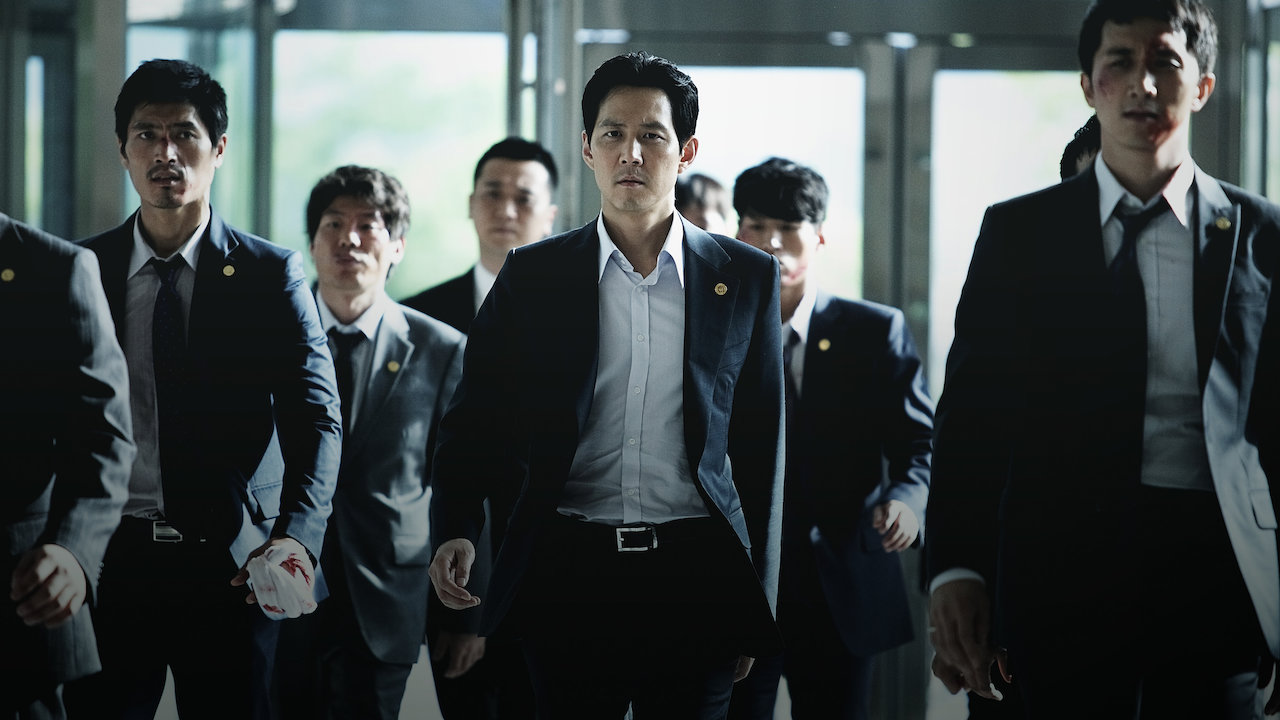 This Korean masterpiece is easily one of those few gangster movies that can easily compete with the film coterie of Martin Scorsese. While the movie has taken a few inspirations from the filmmaker’s works, New World is still a compelling watch. Directed by Park Hoon-jung, New World depicts a crime syndicate in the aftermath of a power vacuum that has been infiltrated by an undercover cop. As tensions rise due to the power struggle and loyalties are tested, the movie peaks with its somber and grim atmosphere and unforgettable performances by Choi Min-sik, Hwang Jung-min, and Lee Jung-jae. 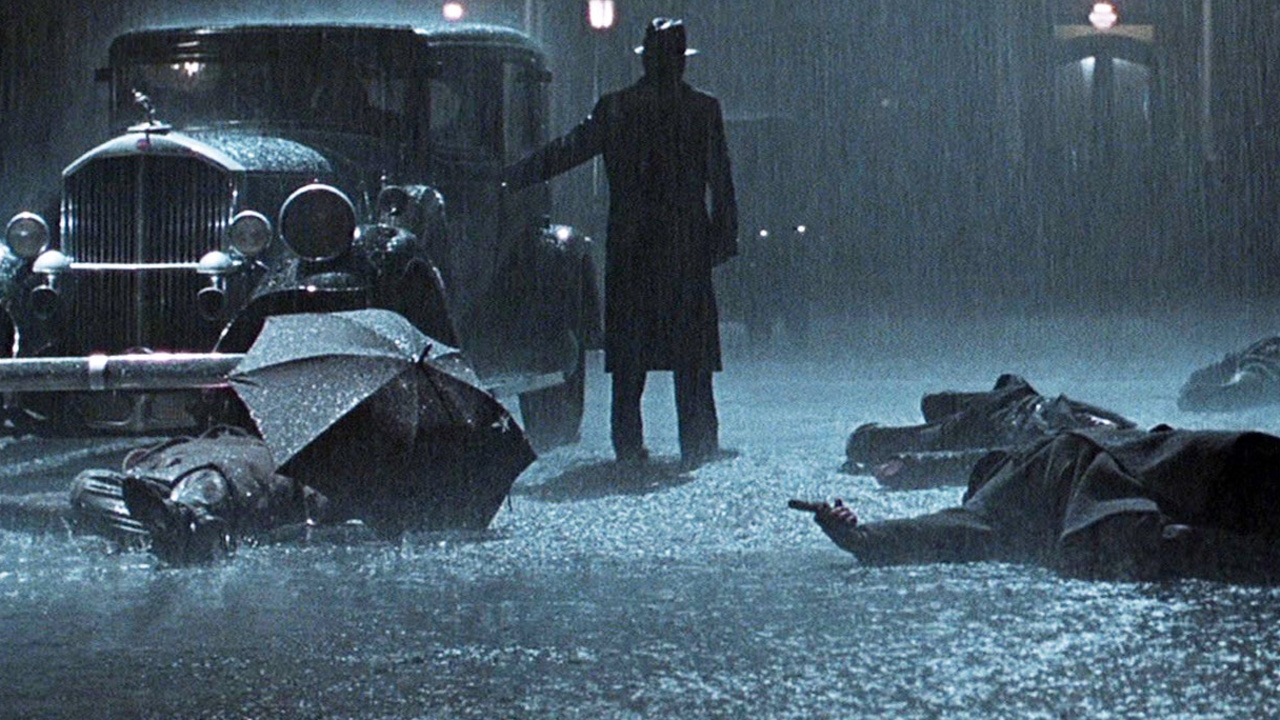 Directed by Sam Mendes, Road to Perdition is adapted from the graphic novel of the same name. Starring Tom Hanks in the lead role, the movie also has a powerful cast of Jude Law, Daniel Craig, and Ciaran Hinds. Following the story of a mob enforcer and his son a path of vengeance to avenge their murdered family, Road to Perdition is a hard-hitting gritty crime drama that easily ranks among some of the best movies in the genre. 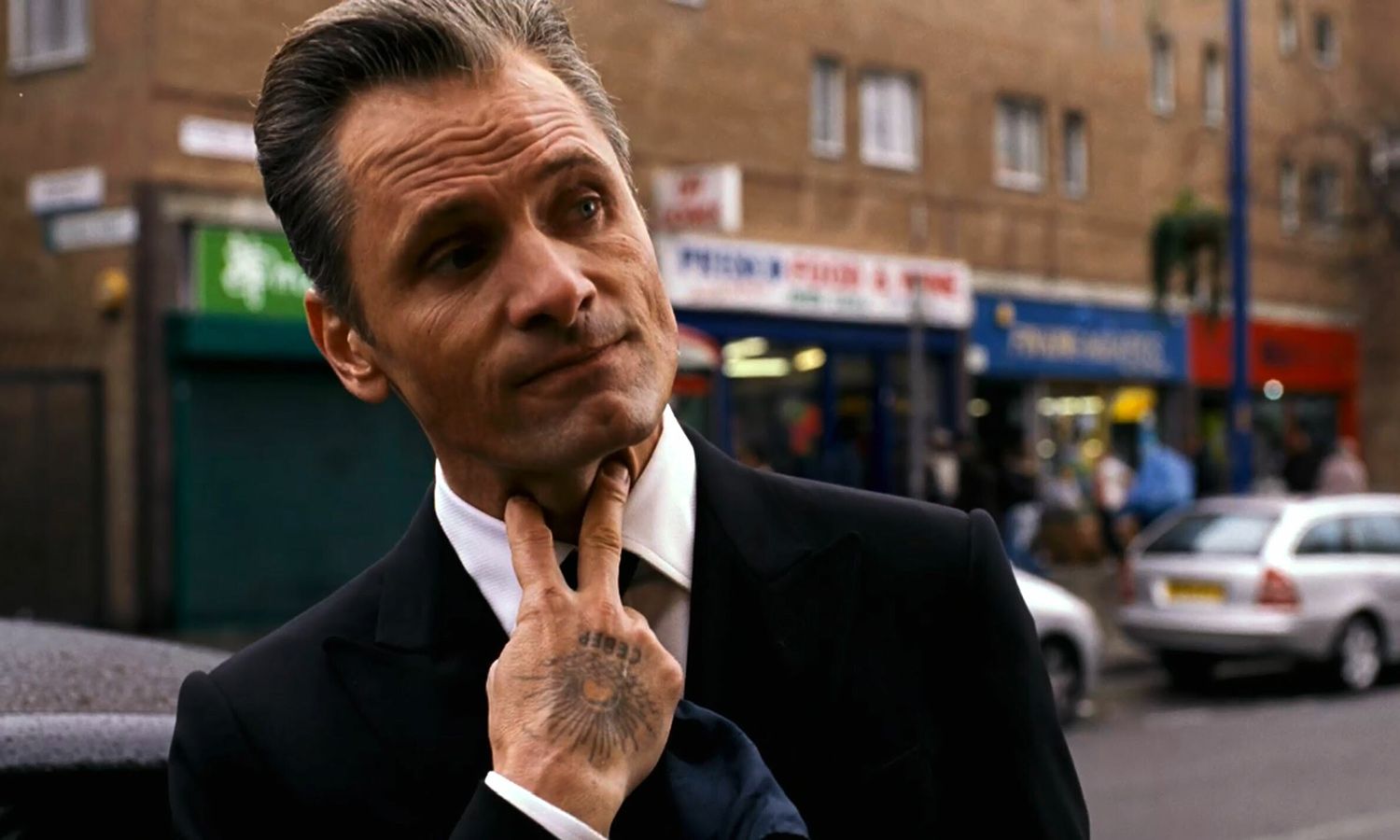 A realistic and violent depiction of the fearsome Russian mafia, this David Cronenberg film is definitely not for the faint-hearted. With themes of sex trafficking, prostitution, and drugs, Eastern Promises pays attention to the minutest of details in the classic Cronenberg style. With a terrifying performance from Viggo Mortensen, this movie surely competes with the gritty, violent dramas of Martin Scorsese. 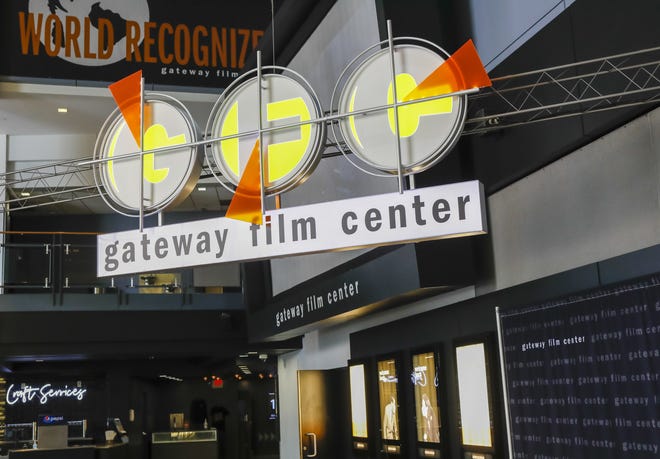 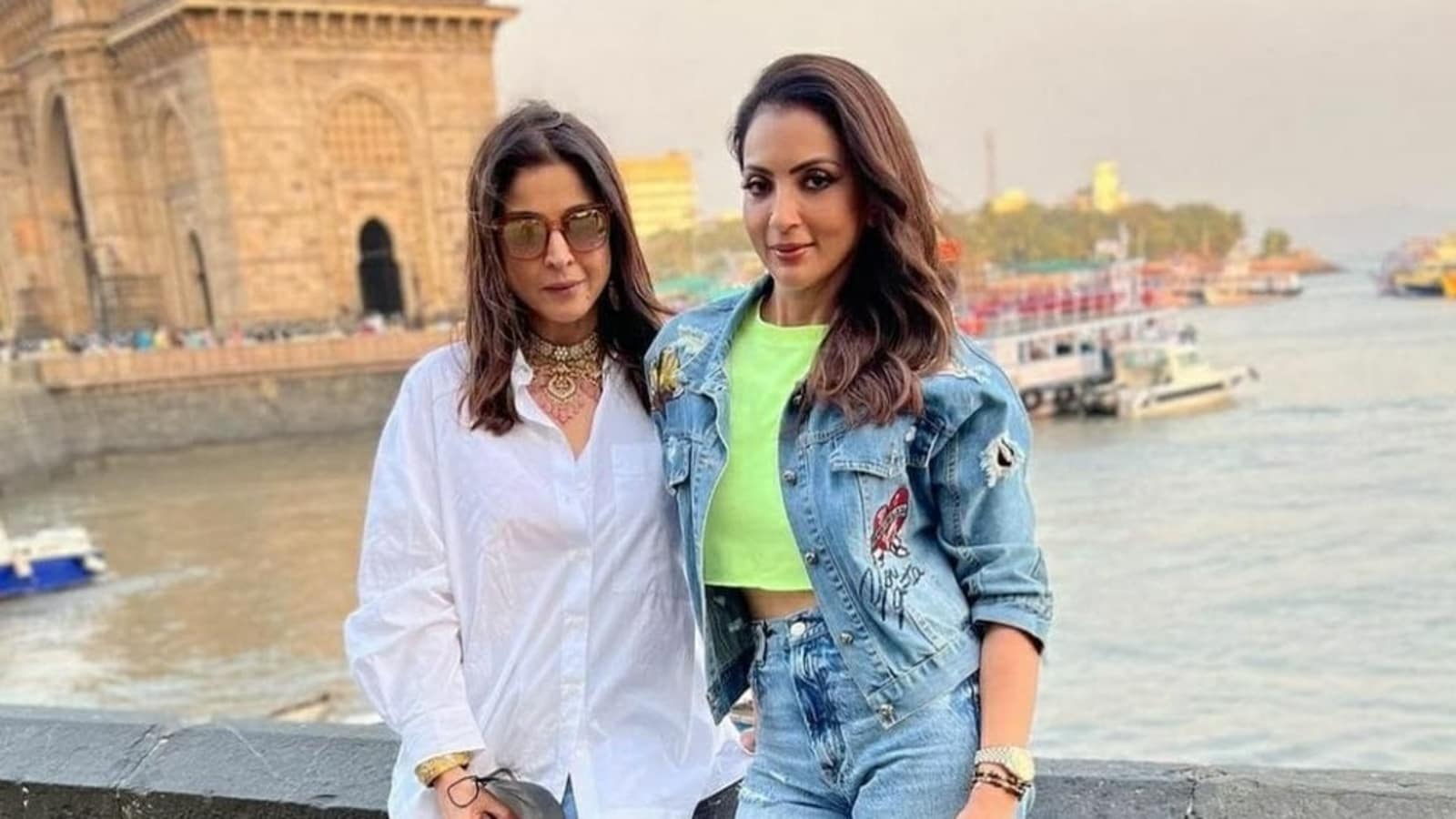