The 2019 NFL draft class was loaded. It was also an important group for the 49ers. They needed to get their picks right that year in order to throw their Super Bowl window wide open.
They hit a home run with their eight selections that year, and now after three full seasons for the 2019 draftees, the 49ers have two of the three best players from that class according to NFL.com’s Bucky Brooks. They had a third player just miss the cut in Brooks’ list of the top 15.
Here’s a quick reminder of San Francisco’s selections that year:
Round 1, Pick 2: DE Nick BosaRound 2, Pick 36: WR Deebo SamuelRound 3, Pick 67: WR Jalen HurdRound 4, Pick 110: P Mitch WishnowskyRound 5, Pick 148: LB Dre GreenlawRound 6, Pick 176: TE Kaden SmithRound 6, Pick 183: OT Justin SkuleRound 6, Pick 198: CB Tim Harris
Five of those eight players are still with the club, and a handful of them have emerged as high quality starters in the league.
Here’s how Brooks had the 49ers placed in his rankings:

(AP Photo/Scot Tucker)
Bosa lands at No. 2 on the list. The only player ahead of him is Cardinals QB Kyler Murray who went first overall that year. There’s an argument to be made that Bosa has had a better start to his career even with an ACL tear that cost him virtually all of his second season. It wouldn’t be a surprise if by the time this class is done in the NFL that Bosa is considered the best pick from 2019.
In Brooks’ words:
The talented technician’s polished maneuvers flummox opponents on the edges. After suffering a season-ending knee injury in Week 2 of the 2020 campaign, Bosa returned in 2021 and promptly racked up 15.5 sacks (fourth-most in the league). He is a nightmare to block on passing downs due to his non-stop motor and giant toolbox. With few pass rushers possessing such a fruitful mix of instincts, skill and savvy, it is time to give Bosa his flowers as one of the elite sack artists in the game today.

(Photo by Dylan Buell/Getty Images)
The 2019 WR class wasn’t particularly top heavy, but it’s turned into a very good group. Baltimore took Marquise Brown No. 25 overall, and the Patriots selected N’Keal Harry at No. 32 overall. Samuel was the third WR off the board that year and he might be the best of a group that also includes Seahawks WR DK Metcalf and Eagles WR AJ Brown, who was drafted by the Titans. Samuel was more known for his “wideback” role last year, but his work as a runner overshadowed his 1,405 receiving yards and his league-leading 18.2 yards per reception. There may not be a more exciting, capable big-play threat in the NFL right now than Samuel whether he’s affecting games through the air or on the ground. His placement among the top 3 is well-earned, just ahead of Titans selections DT Jeffery Simmons and Brown.
In Brooks’ words:
The 49ers’ top offensive weapon is a throwback. Samuel has carved out a unique niche as a wing back with explosive ability as a runner/receiver in San Francisco’s electric offense. Although he has requested a trade from the Niners and didn’t participate in voluntary OTAs, Samuel did report to mandatory minicamp this week. It is hard to imagine the team parting ways with a player who performs like a top five receiver and running back.

(Photo by Abbie Parr/Getty Images)
Greenlaw is probably the best value pick for the 49ers from this year. He stepped into a crowded LB room and took over the starting Sam linebacker spot right away. Then he filled in admirably at the Will LB spot when Kwon Alexander went down with a pec injury. That culminated in Greenlaw coming up with the goal line stop in Week 17 at Seattle that clinched the NFC West for San Francisco. He’s been a very good player for them in what might be the best LB corps in the NFL. Brooks left him outside the top 15, but list of the top 20 or 25 certainly has Greenlaw on it. 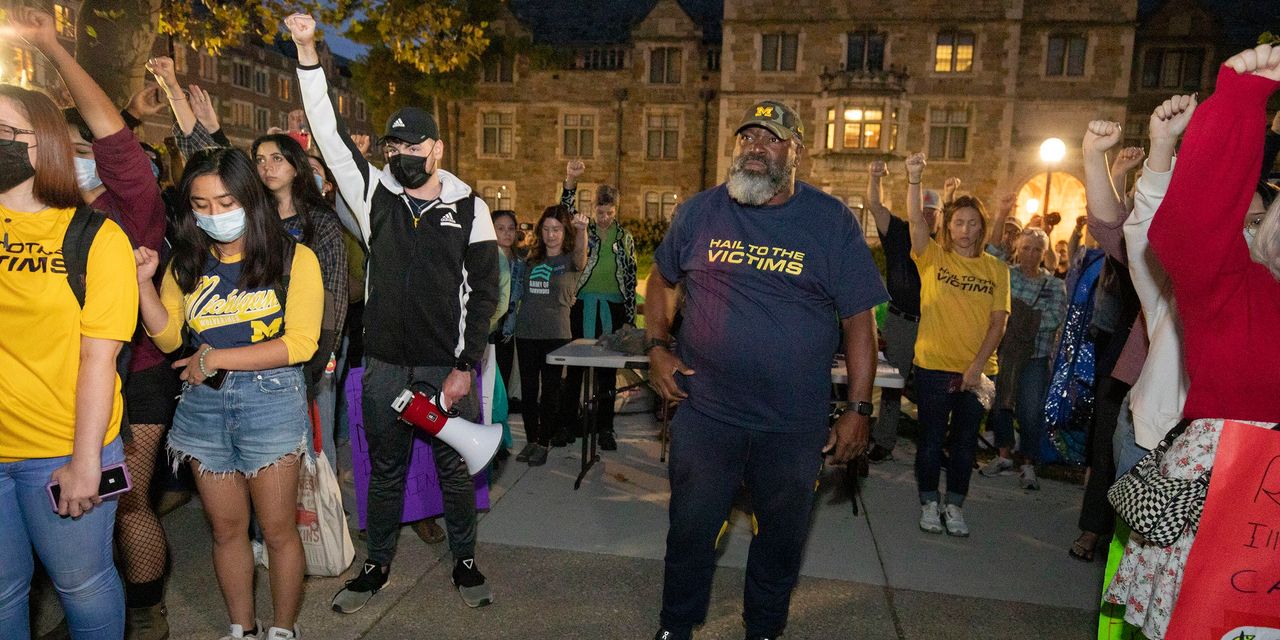 Globally, inflation continues to rise amid continuing pandemic disruptions and war in Ukraine.

The Matrix Resurrections Has a Special Surprise for Fortnite Fans