4 SF Giants prospects that may make the show in 2022 During their three recent World Series titles, the SF Giants relied heavily on homegrown stars, and while that thought process went away for a while, Farhan Zaidi has done a masterful job restocking this farm system.

In 2022, we’ve already seen both Heliot Ramos and Luis Gonzalez make their debuts in the big leagues, and with plenty of injury concerns around the Giants, we don’t think they’ll be the only Giants doing that this year.

With so much incredible talent all throughout the farm system, the Giants will see an influx of new, young talent over the next few years, even with the team looking to win a World Series.

Injuries and form are both very unpredictable, so we could see many more or no more debuts at all in 2022, but given the trend of Giants debuting young stars, these are four more we can see making it to the show in 2022.

1. Sean Hjelle may be the next SF Giants prospect in the bigs

Standing at a gigantic 6’11”, Sean Hjelle will be tied for the tallest player ever to play in the Major League Baseball when he arrives, and after sporting a 2-0 record so far in 2022, it’s safe to say that debut isn ‘t too far away.

Hjelle struggled in 2021, but the Giants invited him to camp in the spring and he impressed mightily, and through 18.1 innings in 2022, his 1.96 ERA shows that he is ready for big league ball.

With injuries to Anthony DeSclafani and Alex Cobb, as well as the long-term injury to Matt Boys, starting pitching depth is a big need for the Giants, and Hjelle can help fill that void along with Sammy Long.

He may not ever become a No. 1 or No. 2 for San Francisco, but Hjelle has plenty of talent and great stuff, and it would be silly of the team to not give him a shot sometime in 2022. Analysis | Is Opendoor the Amazon of Buying Homes or Just Another Carvana? 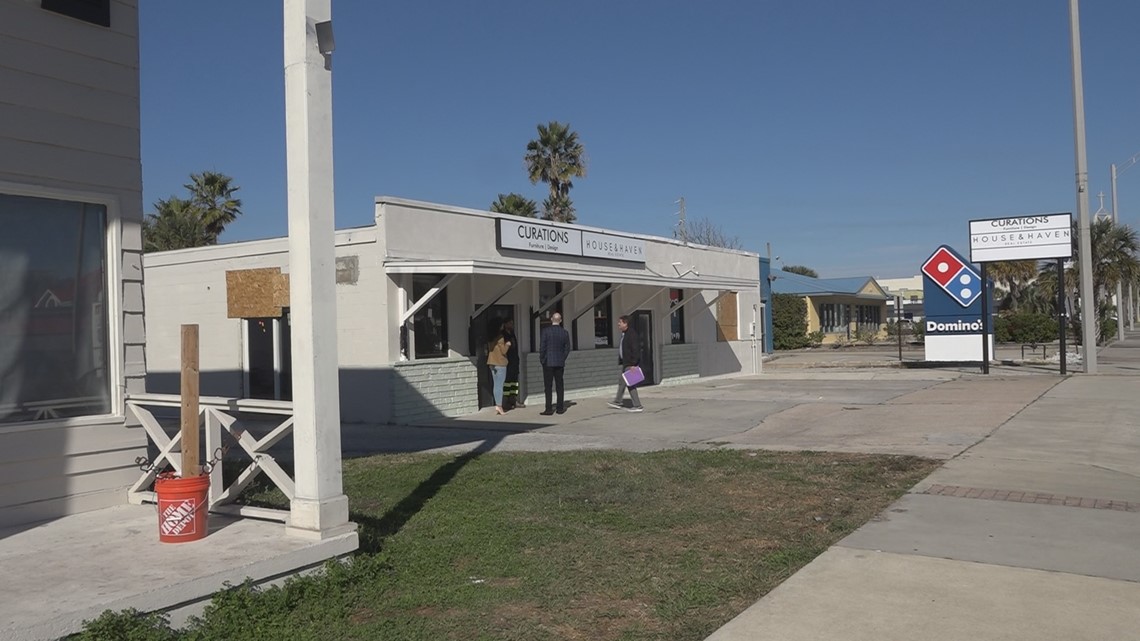 How To Stream the 2022 Winter Olympics

Get Smart: How to Make Money During A Recession – The Smart Investor