In his recent three-round 2022 NFL mock draft for Draft Wire, Luke Easterling has the Denver Broncos selecting Utah linebacker Devin Lloyd with their first pick in the first round.
Easterling’s mock has quarterbacks Kenny Pickett (No. 2) and Matt Corral (No. 6) going off the board before Denver’s selection. Here is his commentary with the Lloyd pick:

The Broncos have multiple needs along the front seven, so this pick will about finding the best overall talent in that department. This scenario gives them plenty of strong options, but Lloyd should stand out among them. His rare combination of size, athleticism and instincts have made him one of the nation’s most impactful defenders.
Easterling then has the Broncos filling their need at quarterback by selecting UNC’s Sam Howell in the second round. After that, Denver adds Oklahoma defensive lineman Perrion Winfrey later in the second.
To close out the three-round mock draft, the Broncos select UCLA offensive tackle Sean Rhyan and Ole Miss edge defender Sam Williams. Both players would fill big positions of need for Denver.
To view the complete three-round NFL mock draft, visit Draft Wire.

7 key dates for Broncos fans to know this offseason

These 25 celebrities are Broncos fans 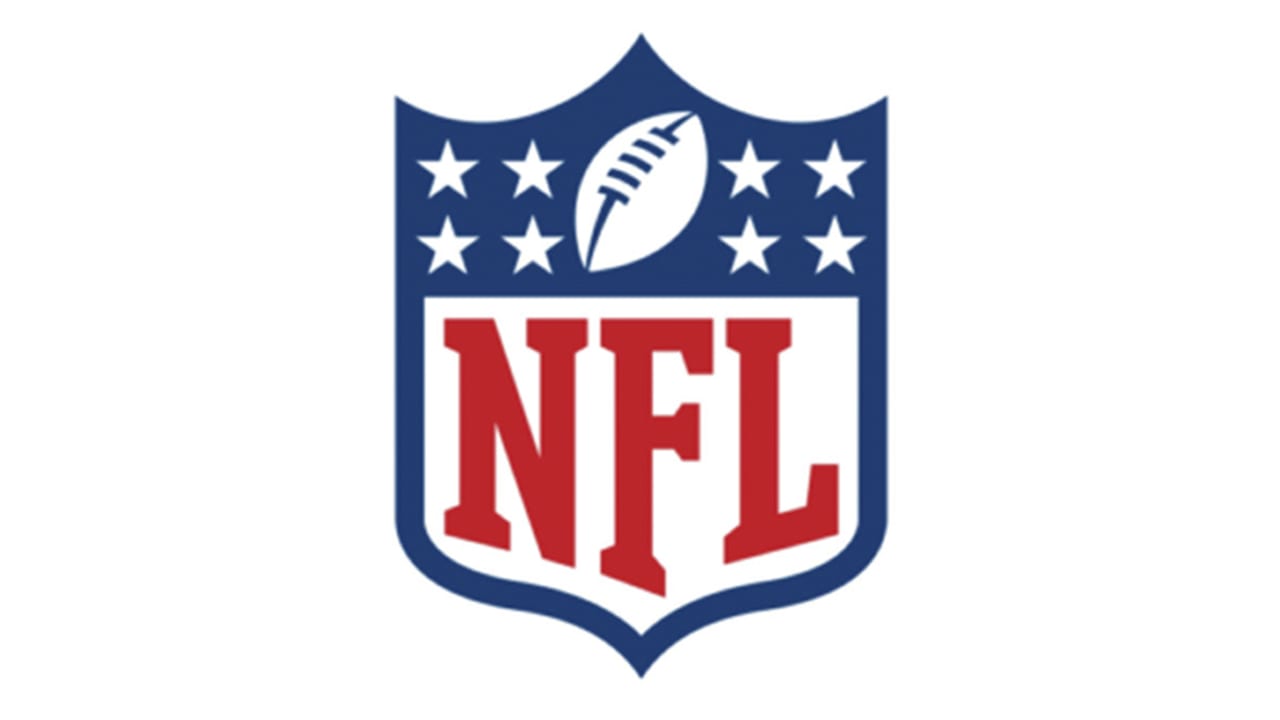 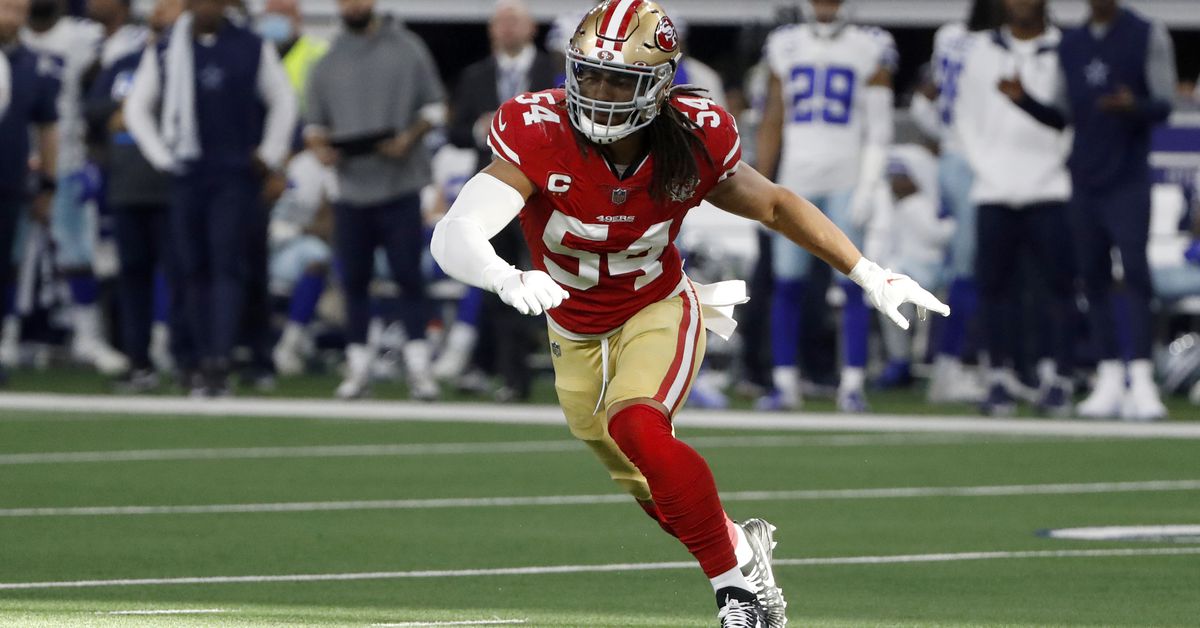 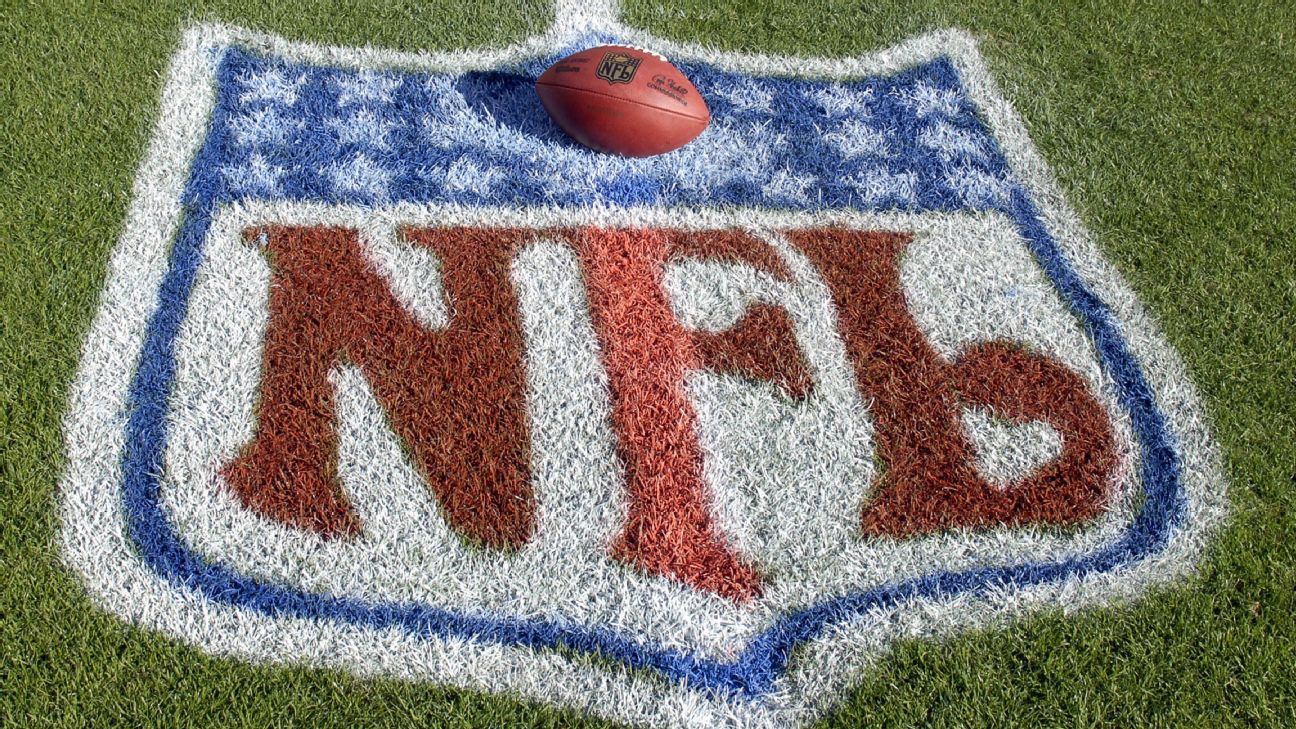 Dystopia-core: what is the new pandemic-era punk look? | Fashion