The improvements will boost the safety of Miamisburg-Springboro Pike and Benner Road and open access from the I-75 Austin interchange to the Mound Business Park, encouraging more economic development in the area, said Steven Stanley, executive director of Montgomery County Transportation Improvement District, in a letter of support.

“The enhancement and upgrade to the current infrastructure will provide opportunities for the region to recruit and compete for companies to in the area,” Stanley said. “The potential economic impact of the proposed improvement would strengthen developmental capabilities and economic positions of several cities, township, and businesses in the region.”

Montgomery County TID will manage and carry out the project, administering the funding within the federal-aid highway requirements.

Johnson said the Mound Connector Project is “a classic example of a project that would benefit not just this community, but the whole region.”

“At one time there were 2,000 jobs at that (Mound site) facility,” he said. “The redevelopment of that is a regional priority, not just a city priority, but to do that you’ve just got to go through the steps of getting funding and this first step is getting it in the PDAC process.”

The roadways, in their existing state, do not provide convenient access for businesses and their customers, Johnson said.

“Companies that are looking to bring clients or their staff in need something more than rural, 2-lane farm roads to get to it, because that’s the most direct way,” he said.

The indirect way involves a series of surface city streets through the downtown area, Johnson said.

“Your GPS, to get to this facility through the downtown, would probably would make you about six different turns,” he said of the circuitous route motorists take from Ohio 725 to the Mound Business Park. “This literally would be off the interchange, one turn and you’re right at the entryway to the Mound.”

Not having that easy access not only makes it difficult to get to, but a challenge to develop, according to Dick Church, the administrator of the Mound Development Corporation, which oversees the 306-acre Mound Business Park.

“When we talk with prospective tenants … they always point out that it takes longer to get to the Austin Interchange and they would like a shorter time period,” Church said. “To me it’s very important that this (project) be completed because it opens up the whole community.”

That includes not only the Mound, but also two incoming housing developments and the Hutchings Industrial Park, where the former Dayton Power & Light plant is set to be redeveloped.

When completed, the project would be final segment of roadway improvements within the Austin Interchange Infrastructure Plan.

The Montgomery County Engineer’s Office is pursuing a grant through the County Engineers Association of Ohio and ODOT Safety Funds to construct the roundabout at Miamisburg-Springboro Pike & Benner Road at a cost of approximately $2 million, Glotfelter said. 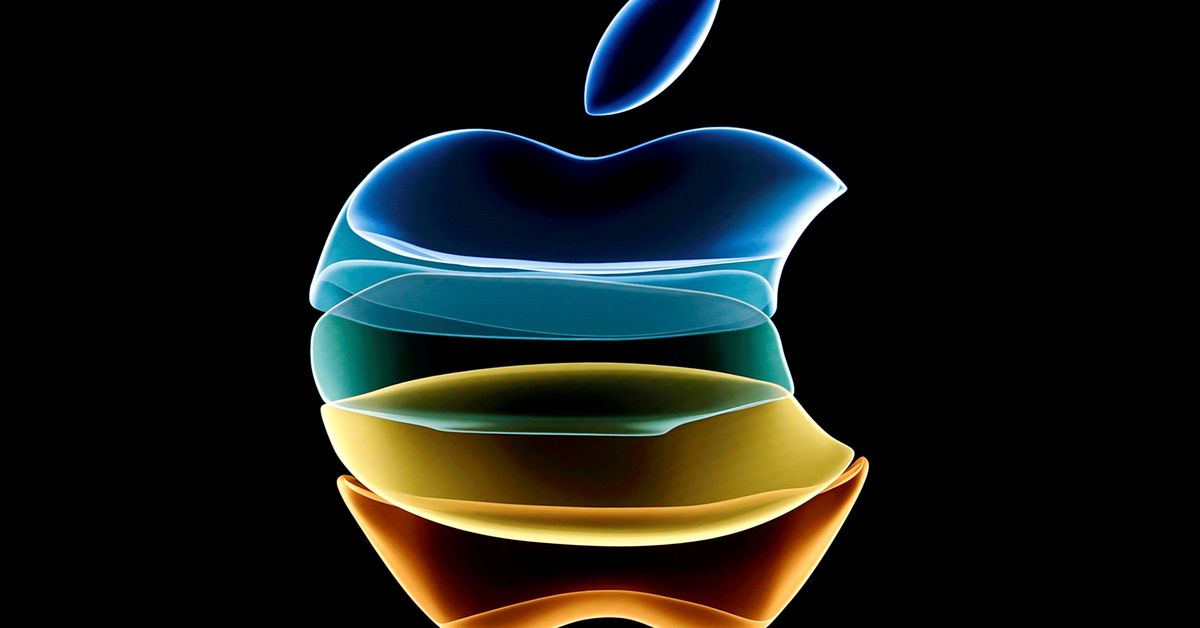 Explainer: What is the Yemen war? – World