After years of individual success but a lack of team wins, Matthew Stafford achieved both in his first year with the Los Angeles Rams. Stafford will have the most passing yards (49,995) and passing touchdowns (323) of any quarterback before playing in his first Super Bowl, with the 2022 Super Bowl taking place on Sunday, Feb. 13 from SoFi Stadium. With prolific numbers throughout his career, Stafford is involved in many 2022 Super Bowl prop bets related to his stats. One of the most popular comes from Caesars Sportsbook, which has set the bar for Stafford’s interceptions at 0.5.For all his success, Stafford also led the NFL with 17 interceptions this season. Will the turnover bug strike him again in Super Bowl 56? And what other Stafford Super Bowl props should you keep an eye on ahead of Rams vs. Bengals? Before making any Super Bowl 56 prop picks, be sure to see the Stafford prop predictions from the SportsLine Projection Model.The model, which simulates every NFL game 10,000 times, is up over $7,500 for $100 players on top-rated NFL picks since its inception six-plus years ago. The model enters Super Bowl 2022 on an incredible 137-97 run on top-rated NFL picks that dates back to the 2017 season. Amazingly, it hasn’t missed a top-rated pick since Week 14 of the regular season.The model also ranked in the top 10 on NFLPickWatch four of the past five years on straight-up NFL picks and beat more than 94 percent of CBS Sports Football Pick’em players four times during that span. Anyone who has followed it is way up.

With the 2022 Super Bowl scheduled for Sunday, Feb. 13, the model has evaluated the latest Matthew Stafford props from Caesars Sportsbook and revealed its best bets.Top Matthew Stafford prop picks for Bengals vs. RamsOne of the Super Bowl 2022 bets the model recommends: Stafford goes over 1.5 passing touchdowns. The veteran QB will enter Super Bowl 56 on a five-game streak in which he’s tossed multiple TDs. Including the regular season and postseason, Stafford has 47 touchdowns across 20 games, an average of 2.35 per outing.Meanwhile, the Bengals are in the Super Bowl thanks to their offense, not their defense. Over their last 13 regular-season games, opposing quarterbacks had multiple TD passes eight times. That doesn’t include Patrick Mahomes, who threw three in the first 20 minutes of the AFC Championship Game. Pass defense is a major weakness for the Bengals, and only six teams allowed more passing yards than Cincinnati. 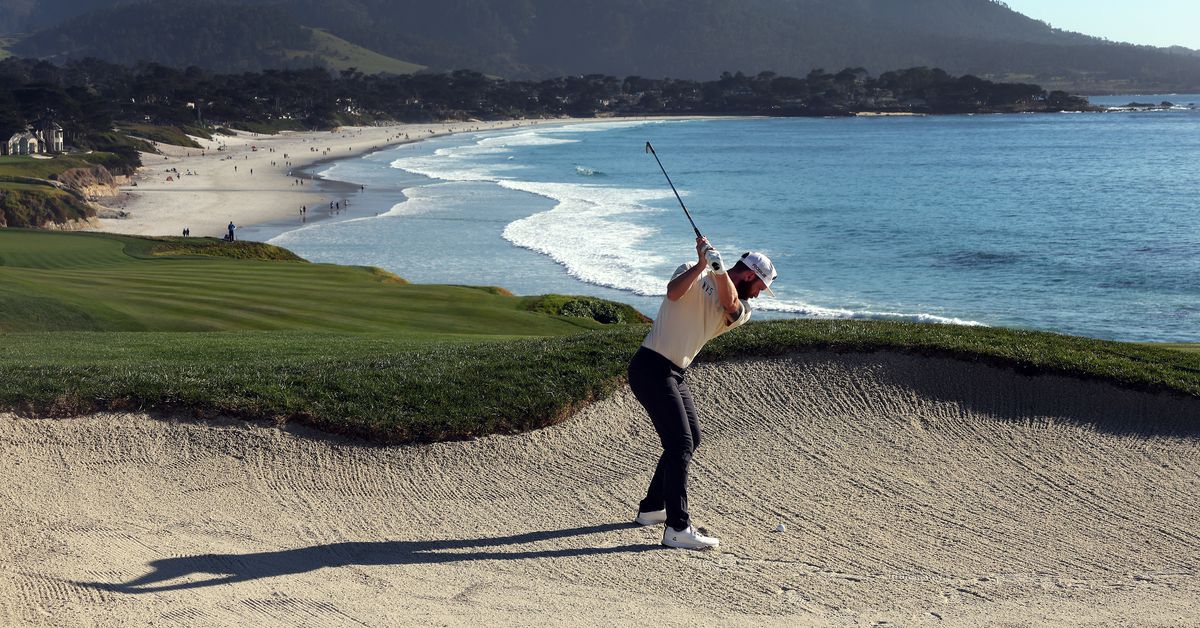 2022 AT&T Pebble Beach Pro-Am: What is the cut line, how is it determined, who will miss it

Rosmarie Trapp of the ‘Sound of Music’ Family Dies at 93